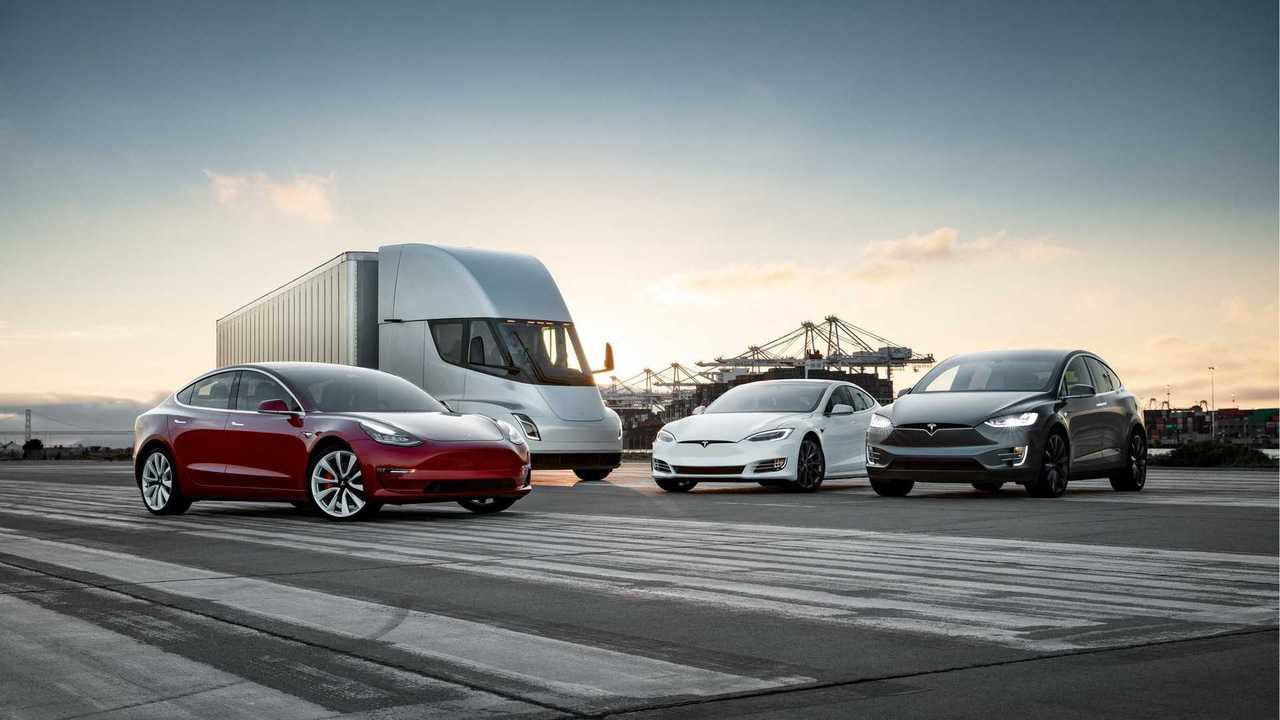 Tesla production and delivery numbers for the first quarter of 2019 are not as strong as one might expect, but the pace of growth is still very fast. Taking into consideration the specifics of delivery cars to Europe and China and the reduced federal tax credit in the U.S., the numbers are still really positive.

Let's compare Q1 2019 with previous quarters (final numbers could vary by up to 0.5%, some numbers are estimated).

A lot of those cars (around 10,600) were in transit to customers, which caused a significant disproportion to delivery numbers.