Where Will EV Charging Stations Of The Future Be Located? 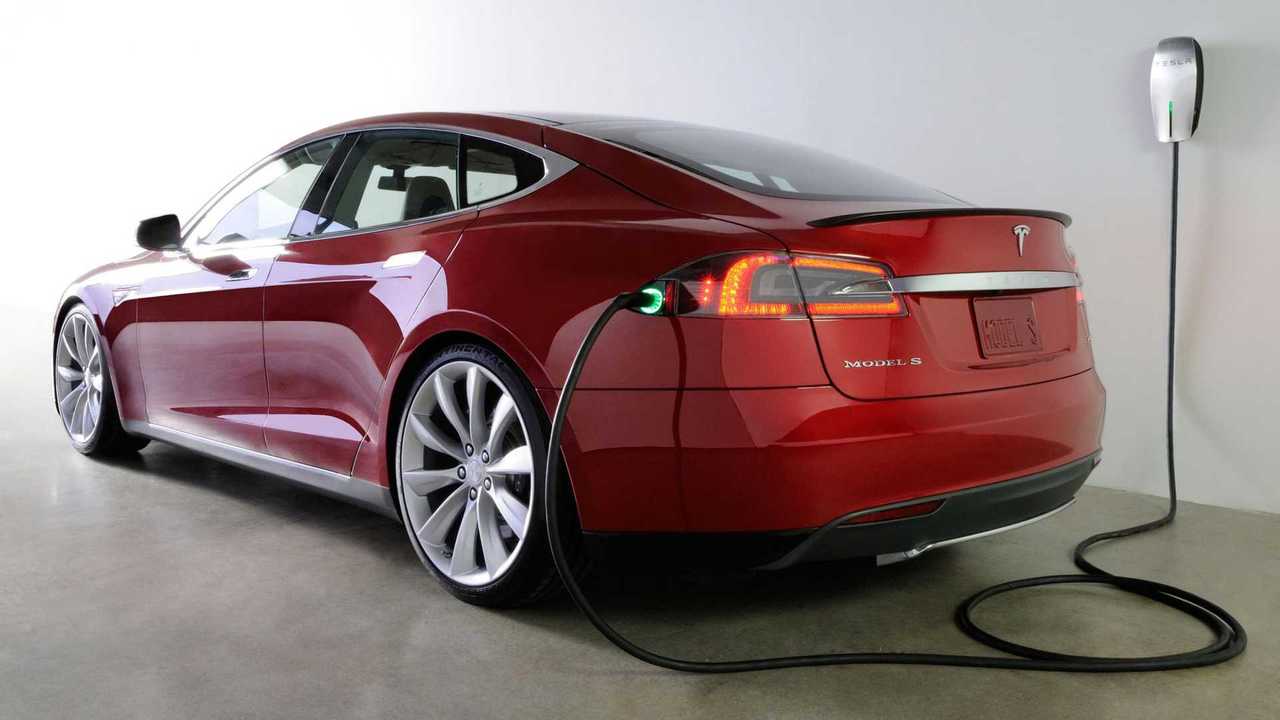 DRIVEWAYS, NOT GAS STATIONS, ARE THE EV FUELING STATIONS OF THE FUTURE

The adoption of any new technology is a gradual process, and it always takes time for people to break free of their old ways of doing things. Early TV shows were basically filmed radio plays, and early web sites looked like magazine pages with hyperlinks. Today, even as visionaries are visualizing a world in which transportation runs on electricity, many people can’t let go of the gas station paradigm. In 2017, a USB auto analyst and Tesla skeptic took this short-sightedness to a ludicrous level when he speculated that Tesla would need to deploy 30,000 Superchargers (at a cost of $8 billion) “to match the convenience of the US gas infrastructure.”

Of course, EV owners instantly saw the absurdity (and mercilessly ridiculed the poor square online). Most charging takes place at home, and one of the joys of EV ownership is never again having to visit a gas station.

Industry experts disagree about how much and what kinds of infrastructure will be needed in the EV ecosystem of the future, but there’s no question that public charging will have a role to play. As Tesla understood from the beginning, drivers need to make long road trips, so highway fast chargers like the Supercharger network are a necessity. There’s also the question of drivers who live in apartments with no dedicated parking spaces.

Management consulting firm McKinsey & Company has published a number of studies examining the coming transition to e-mobility. In a recent blog post, Hauke Engel, a partner with the McKinsey Center for Future Mobility, offers some thoughtful insights into the future of EV charging. “The vast majority of EV owners in the U.S. will likely charge in their own driveways,” Engel writes, noting that “driveway and garage car charging is cost-effective because it uses off-peak residential, as opposed to commercial, electricity prices. This prediction is supported by McKinsey’s own forecast of zip-code-level EV penetration data: suburbs will emerge as hot spots for early EV adopters.”

However, Engel also notes the issue of urban apartment-dwellers: “In dense urban areas, where single-family homes are fewer, public charging will be required, spurred by on-street and commercial garage parking demand. China is already planning 4.8 million public charging stations by 2020, an ambitious project that may incentivize other countries to catch up quickly. Retail-driven charging stations may also be part of the future commercial landscape.”

As EVs proliferate, will the increased demand for electricity threaten to overload local electrical grids? McKinsey agrees with other analysts that this will be a manageable problem, at least in the short to medium term. “In Germany, for example, EV growth will most likely increase total energy demand by just 1 percent through 2030 and 4 percent by 2050 - increases that won’t require additional supply,” Engel writes.

Other experts argue that having more EVs connected to the grid could actually be a net benefit for ratepayers, allowing utilities to spread their fixed costs over a larger volume of electricity sales.

However, while EV charging in general is expected to put only a minor burden on the grid, the fact that EV owners tend to be clustered in certain areas could lead to local bottlenecks. “Residential hot spots and other concentration points of EV charging, such as public fast-charging stations and commercial-vehicle depots, will see significant increases in local peak loads,” Engel writes. “To forecast changes in the load curve in residential areas, the McKinsey Center for Future Mobility conducted an analysis of a typical residential feeder circuit of 150 homes at 25 percent local EV penetration. The analysis indicated that the local peak load would increase by approximately 30 percent. These concentrated charging ‘hot spots’ change the electricity load curve and create challenges for energy distributors.”

Looking into the future, the most exciting technologies are vehicle-to-grid (V2G), which allows EV batteries to discharge energy to the grid, and smart charging, which uses algorithms to optimize charging times. Implementing these technologies could turn EVs into a valuable asset for the grid - not only would smart charging minimize the negative effects of increased electrical consumption, but V2G systems would allow utilities to offset the cyclical nature of renewable energy generation.