Why We Need To Be Underwhelmed By The Tesla Model Y 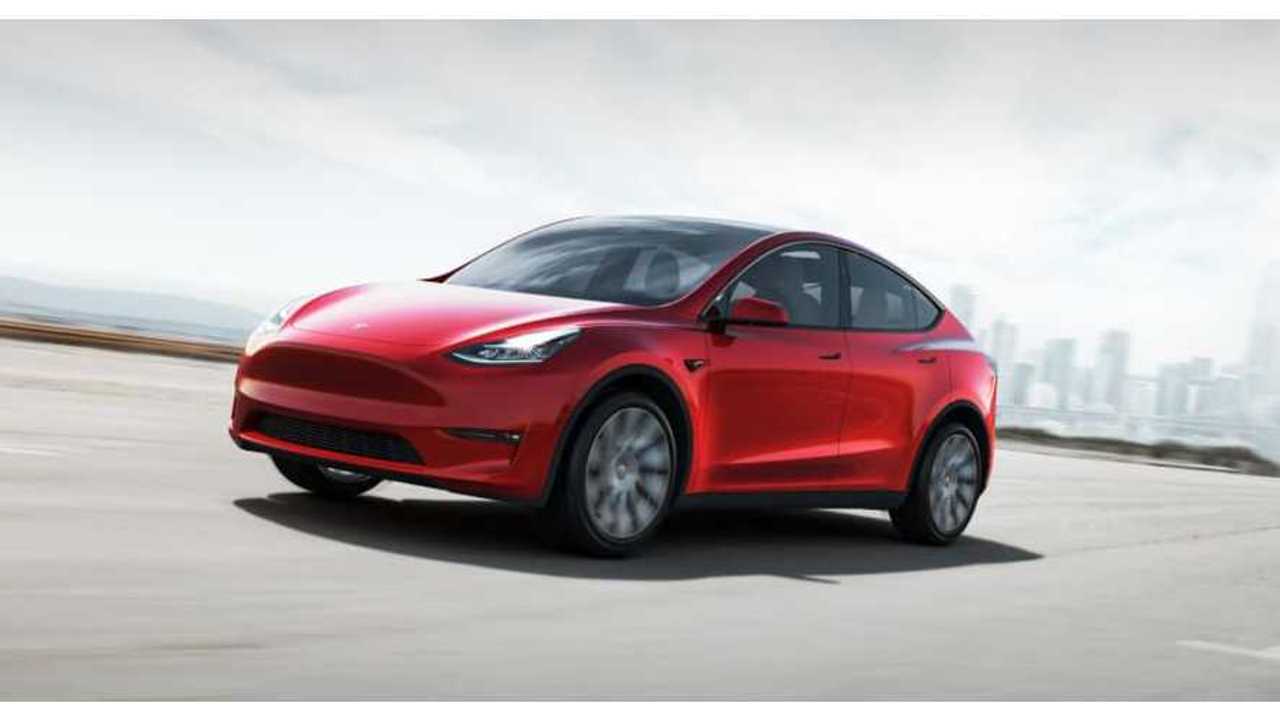 Some mainstream media will do whatever it can to turn any Tesla positive into a negative headline.

CNBC, along with many other sites, published a recent article that calls the Tesla Model Y “underwhelming,” and they’re blaming it on the share price taking a tumble during Friday’s trading.

Here’s why “underwhelming” is a good thing.

In Tesla’s short history, it has never released a car that didn’t change something major when it comes to buyer’s expectations. From features such as long a cruising range, exceptional aerodynamics and minimalist design, we’ve come to expect that our minds will be blown when CEO Elon Musk takes the stage. When that dopamine hit didn’t happen, all we wanted to do was go to our own corner and sulk.

You can’t hit those highs every time. And, this time it didn’t happen, but that’s a good thing.

So, why is this good? Take Tesla’s charging network as an example. Tesla can spin these up quickly. It makes solid sensible, iterative changes to these stations. It does so very well, and the resulting network is comprised of robust stations that are simple and reliable. This is what Tesla's done here with the Model Y. Think of the Model Y as the Model 3.2.

Now, it could be argued that was the case between the Tesla Model S and Model X. But, it’s not that simple. The differences between those two are significant. Despite some parts-bin mentality, these two complex cars don’t come anywhere close to the 75% + parts commonality between the 3 and the Y.

If Tesla can leverage its ability to iterate to the actual process of car design like they’ve done here - and achieve the same level of reliability that it has with the charging network, then new models can be released faster and more efficiently. That saves effort, money and, most importantly, time. It’ll be able to avoid embarrassing delays such as those that plagued the Model X. Let niche products like the Roadster wow the fanbase. The Model 3 and Model Y are going to quietly rake in the cash needed to give us those “Wow” moments our lizard minds want. We just don’t get to have them every time.

Gallery: Why We Need To Be Underwhelmed By The Tesla Model Y

9 Photos
++
Got a tip for us? Email: tips@insideevs.com