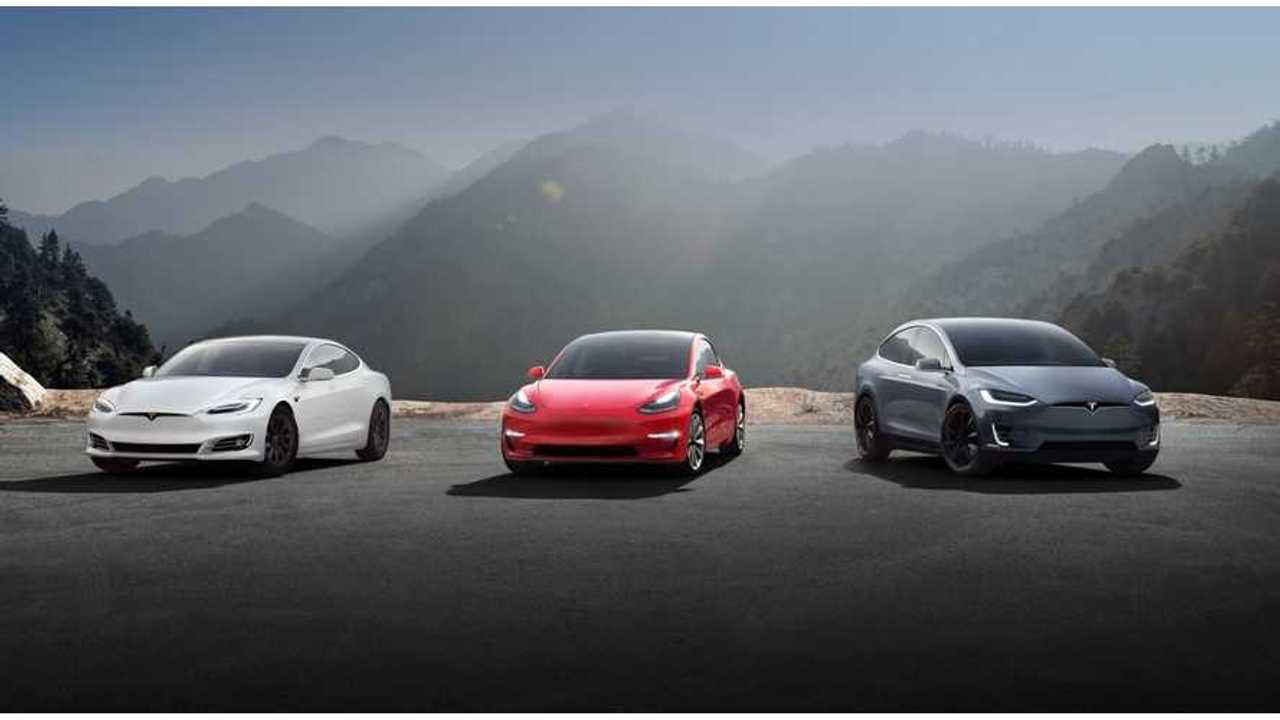 The expected result of shifting to overseas is seen in our estimates, but don't think for a second that demand for the Model 3 has fallen. Yesterday's $35,000 base Model 3 announcement will shift the demand wave way upwards in the coming months.

In fact, the introduction of the $35,000 Model 3 will disrupt all markets in the coming months. Additionally, we believe the cheapest Model 3 will begin to steal would-be sales from vehicles like the Chevy Bolt, Nissan LEAF e-Plus, Hyundai Kona Electric and Kia Niro EV.

So, while the focus now may be on expected declining U.S. sales, the future for the Model 3 looks exceptionally bright. In fact, it's never looked brighter than right now.

Tesla has stated that virtually all current production of the Model 3 would be focused on Europe and China, which is reflected in our figures. Aside from an extremely limited number of new builds, Tesla was mostly left with just inventory Model 3s for the U.S. market.

Our estimates show that Tesla delivered some 5,750 Model 3 to U.S. buyers in February 2019. Yes, that’s down a bit compared to the 6,500 we estimated for January, but it's up substantially year-over-year compared to February 2018 (2,485 Model 3 estimated sales in U.S.). We expect these U.S. figures to rise again as the year progresses.

For February, we estimate the following for U.S. sales of these two Teslas:

What does the future hold for Tesla in regards to the introduction of the base Model 3? Numbers...BIG numbers. Stay tuned to see the sales boom in the coming months. These are exciting times, that's for sure.