Patent Suggests Tesla Is On Cusp Of Battery Chemistry Breakthrough 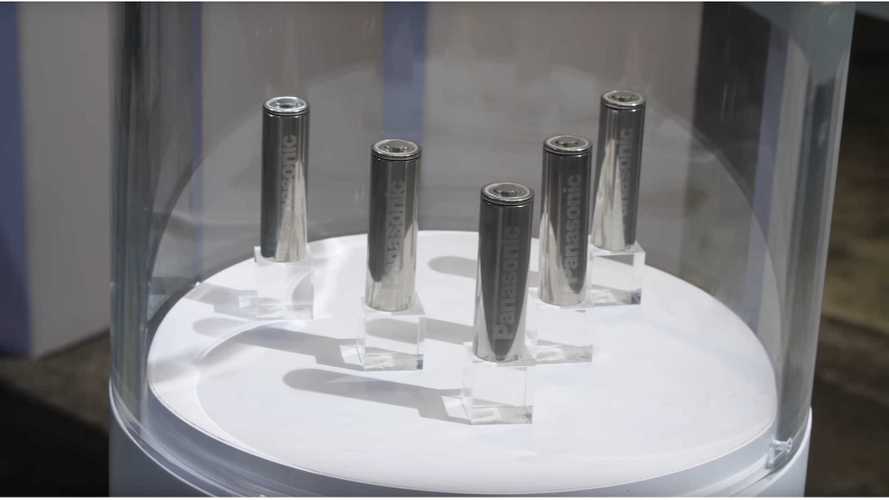 The Tesla battery research group, led by renowned battery boffin Jeff Dahn, has applied for a patent on a new battery cell chemistry that the company says could deliver faster charging, longer life and lower cost.

In the application, entitled “Novel battery systems based on two-additive electrolyte systems,” Dahn and his team explain that adding up to five different compounds to an electrolyte can improve battery performance, but they have devised a solution using only two additives, which reduces costs compared to other systems that rely on more additives.

Above: A look at why (and how) battery advances could be a game changer for Tesla (Source: Wall Street Journal)

The new two-additive mixtures can be used with lithium nickel manganese cobalt (NMC) battery chemistries. NMC chemistry is used in several EV models, but Tesla uses an NCA chemistry for its vehicle battery cells. However, Tesla does use NMC in its stationary storage batteries. According to the patent application, the new technology would be useful for both EV and grid storage applications.

Electrek has published both a copy of the complete patent application and a detailed technical summary. This news coupled with Tesla's recent acquisition of Maxwell Technologies could point to forthcoming advances in battery tech for the Silicon Valley automaker.