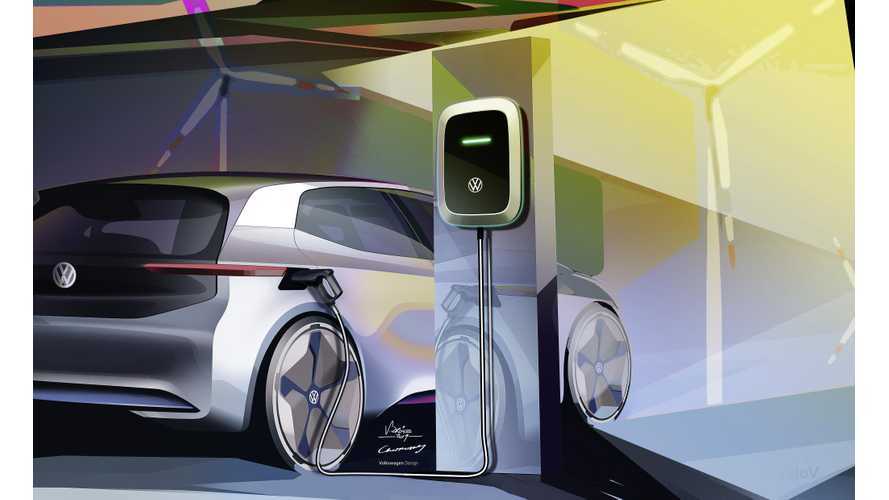 According to German business magazine WirtschaftsWoche, Volkswagen I.D. (also known under the working name of Neo) will be named the ID.3 when it goes on sale.

Volkswagen already applied for trademark protection in the European Union for an entire set of names:

For us, the name scheme described in the article reminds us of the BMW i sub-brand, which also gets X for SUVs (for example iX3).

However, the final decision about the name is expected in March, so it's not yet certain this naming convention will hold.

The other news is a new Volkswagen logo, which should represent a more environmentally friendly approach and would be better suited to modern times.

We already heard about the new logo coming almost a year ago, back in April 2018.