In The Future, Electric Cars Will Retire These 5 Auto Components 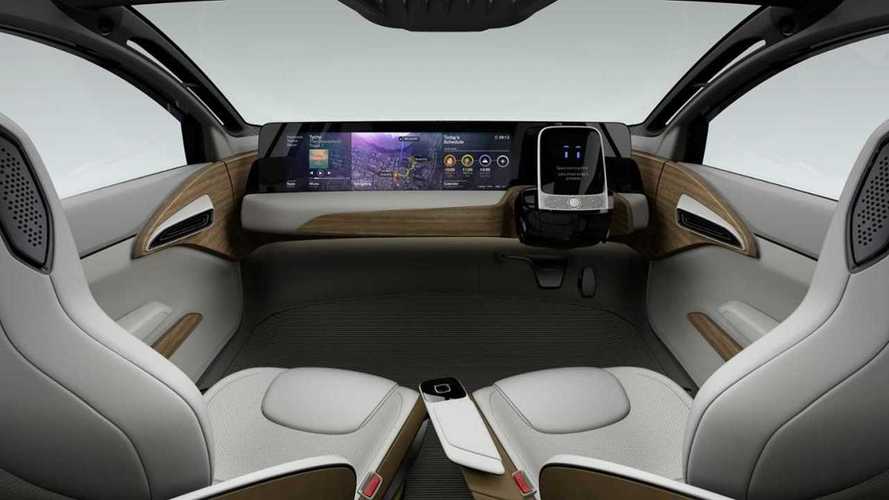 Mirrors, gearshift lever, pedals, steering wheel ... there are parts of the car that will be replaced or eliminated with advances in electric drive and "by wire" driving

The advent of autonomous driving within a few decades really promises to clean up commands and tools, turning cars into self-propelled salons similar to miniature railway cars. Before then, however, it will be the electric breakthrough to slowly change our driver's habits, giving us a different way of imparting commands to increasingly intelligent and assisted cars.

A process already underway since, on closer inspection, some of the elements in the list that follows have already started the procedures for retirement ...

We are not referring to the actual transmission, which on pure electric and some hybrid like the Toyota Prius, in fact, does not exist anymore, replaced by single-speed gearboxes or continuous variation. To disappear the same command will soon be, already evolved from the mechanical levers to the impulse and then to buttons: soon also to move the vehicle "forward" or "back" just act on touch instruments or maybe directly give a voice order.

Their function is irreplaceable but being able to eliminate them means gaining precious points in terms of aerodynamics and therefore of general efficiency. Well, this year the first models are on the market that after years of research have replaced them with cameras: we talk about Audi e-tron and Lexus ES that offer this novelty as an option (the second only in Japan) even if to be honest more than eliminating them all together they have thinned them. In any case, the road appears marked, as confirmed by the applications in other sectors including heavy vehicles where the new Mercedes Actros pioneers.

Already today the mechanics of an electric machine is simpler and less cumbersome than that of a traditional model but in the future, the concept will be more and more extreme. Working on the miniaturization of components, materials, and suspensions, the engines could be really integrated into the wheels as often hypothesized, minimizing the need to access the substructures of the car and bringing constructive benefits: a body with fewer openings will require fewer reinforcements and can, therefore, combine strength and lightness.

The progressive replacement of the mechanical controls with the by-wire ones will allow one day to move the driver's seat from one side of the car to the other, transforming the pedal board that we know into a totally electronic control like those of simulators or video games. But it will be only the first step. With the evolution of ' driving assistance, in fact, even the speed will be managed by radar and sensors that will accelerate and decelerate the car according to the limits and the state of traffic, relieving the driver from the need to intervene on accelerator and brake. In their place, emergency commands to be operated via buttons or joysticks.

It will be the last to disappear but he will disappear too, just a moment before the guide becomes 100% autonomous, completely canceling the need to drive. Gait and direction will eventually be enclosed in a simple joystick control, perhaps integrated into the seat or laptop. In short, the guide will become really similar to that of video games with which we have simulated it for so many years. After that, there will probably be only more left to experience the thrill of driving a car.