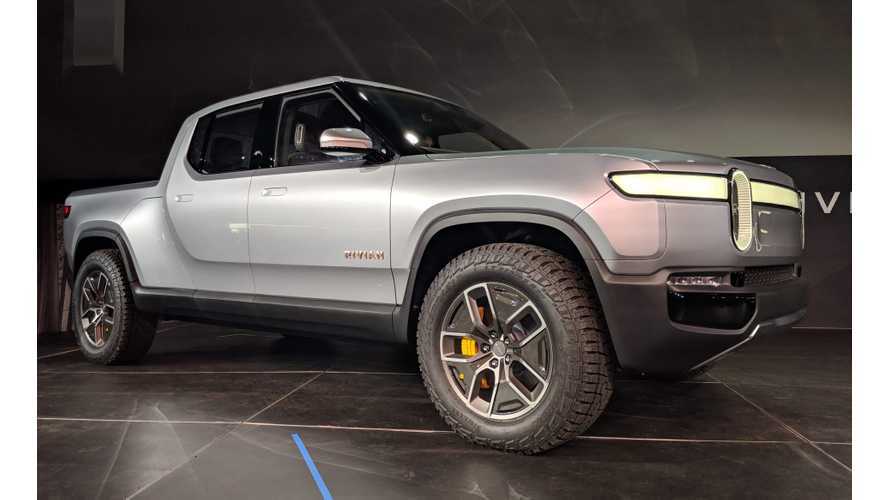 Exactly what level of sales/production volume should we be expecting here?

This usually isn't a figure that gets tossed around often. Typically, automakers like to stay mum on expectations. However, Rivian CEO R.J. Scaringe seems willing to discuss the sales expectations of the Rivian R1T electric truck and Rivian R1S electric SUV.

In a rather lengthy interview with Forbes, Rivian CEO Scaringe lays out some combined numbers for the R1T truck and R1S SUV.

Given that both vehicles are expected to be on the rather expensive side, we didn't expect earth-shattering numbers, but rather some down-to-earth-figures.

And that's precisely what we got. In the Forbes interview, Scaringe explains that initial volume will be sort of low, but the ramp will happen rather quickly. As Forbes explains:

Solid figures for sure. And doubling within a year of launch is a promising comment too. But matching the Tesla Model 3 in year one? That's a bit crazy, really.

Honestly, though, no other automaker outside of Tesla has created the stir caused by Rivian. That occurred back when it debuted its R1T electric truck in LA. We're guessing demand is going to far outpace supply here.