Tesla announced in its Q4 report that this year it will start tooling for Model Y production. The upcoming SUV will be most likely produced at the Gigafactory 1 in Nevada, as there is not much space left at the Tesla Factory in Fremont, we guess.

It's expected that the car should be unveiled within months. There is no official hint, but beta prototypes soon probably appear on the roads soon. We are probably no more than a year from the production launch, especially since volume production is to be reached by the end of 2020.

"Additionally, this year we will start tooling for Model Y to achieve volume production by the end of 2020, most likely at Gigafactory 1." 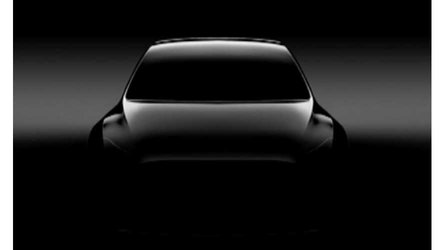 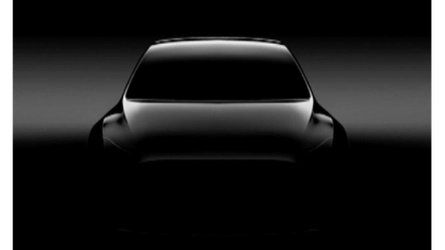 According to Tesla, the Model Y will share a platform with Model 3 and because of that, about 75% of components will be the same.

It's a great indicator for several things:

The production rate of the Tesla Model Y electric crossover is expected to be even higher than the Model 3.

"Since Model Y will be built on the Model 3 platform and is designed to share about 75% of its components with Model 3, the cost of the Model Y production line should be substantially lower than the Model 3 line in Fremont, and the production ramp should also be faster."

"This year should be a truly exciting one for Tesla. Model 3 will become a global product, the profitability of our business should become sustainably positive, our new Gigafactory Shanghai should start producing cars, and we will start tooling for Model Y production. Our growth opportunities are massive. Our accomplishments have been possible thanks to the exceptional effort of our employees and the support of our customers, suppliers and investors. We hope you’re as excited as we are about 2019."