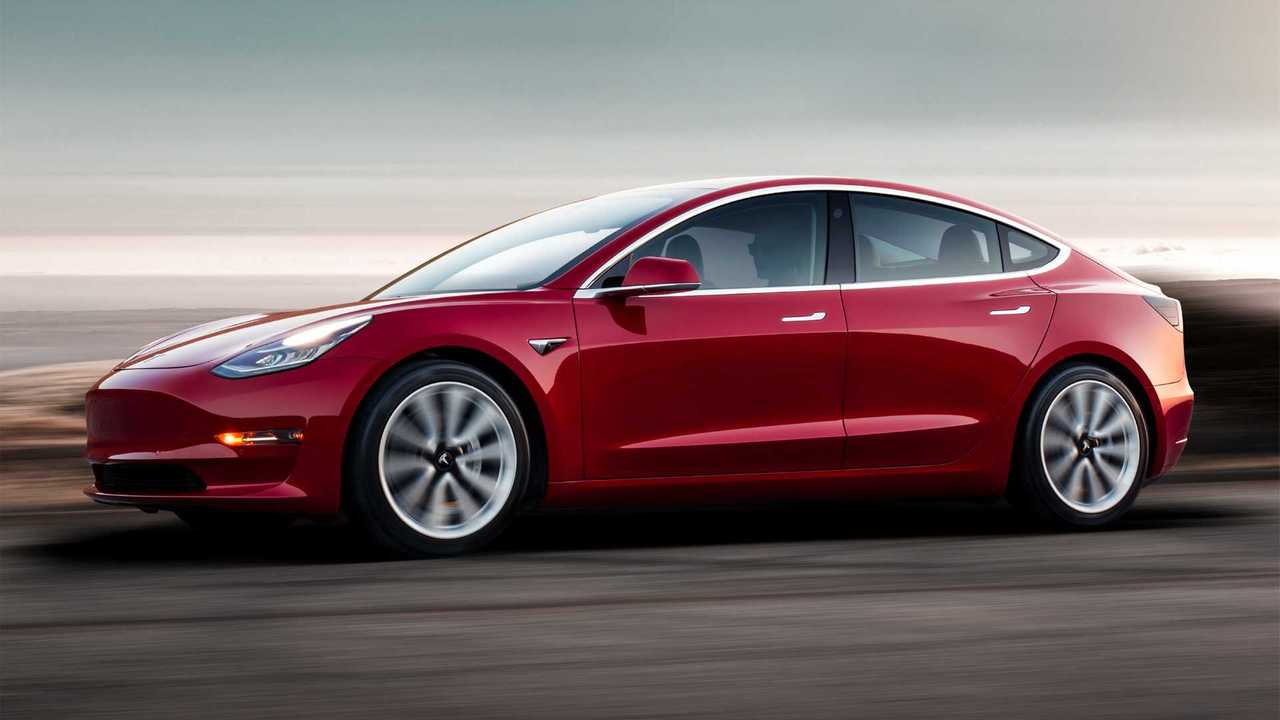 It comes as no surprise that the Tesla Model 3 is impacting Toyota Prius Sales.

Automotive News reminds us that Toyota is a top dog in the automotive industry. The automaker boasts very loyal customers and high profitability. However, at a recent meeting surrounding Lexus facilities upgrades, the company's future outlook was a critical topic, primarily due to Tesla. This is likely due in part to the fact that Lexus sales were flat in 2018. Moreover, Toyota is seeing increased customer defection. Lexus National Dealer Council outgoing chairman Carl Sewell III said:

We've got great product today, but in this type of market, we need to make sure that we're not only solving one part of the equation, which is sub-$50,000. We've got to look for the future, in that more premium luxury utility-vehicle space.

Toyota Will Team Up With Panasonic On High Capacity EV Batteries

This comment doesn't seem to be directly related to Tesla or electrification. However, one can easily see that there are concerns about Lexus not reaching the higher-end market or focusing enough on the future. Clearly, the Model S and X are surely not first-rate luxury cars. Still, they fit in a much higher price bracket and are arguably more future-proof than many rivals.

When it comes to Toyota in general, the automaker is seeing an increasing loss of customers. More specifically, Prius owners are moving to the Tesla Model 3. According to Automotive News, Toyota's defection rate is around nine percent. Interestingly, CEO of Toyota Motor North America Jim Lentz admitted that half of those previously loyal customers are moving to Tesla.

They like advancement, they like state-of-the-art. That vehicle has that, and those are things that draw customers to continue to purchase the vehicle. Then, you add in that new e-all-wheel-drive system, and it makes it even better.

Nonetheless, according to a report by Tesla, the Toyota Prius tops the list of non-Tesla cars that are traded in by Model 3 buyers. It will be interesting to see what the future brings for Toyota.