Electric cars for years were more expensive than comparable-class conventional cars. The higher initial prices were offset by lower costs of electricity (vs. fuel) and expected lower maintenance costs over a lifetime.

With mass electrification just around the corner, initial prices of BEVs were becoming more competitive, while performances is often better. Decreasing battery costs per kWh of capacity opens way for fast expansion.

However, according to Hans Dieter Pötsch Chairman of the Supervisory Board of Volkswagen AG, in the case of small, entry-level cars, all-electric versions are expected to remain more expensive than gasoline versions. 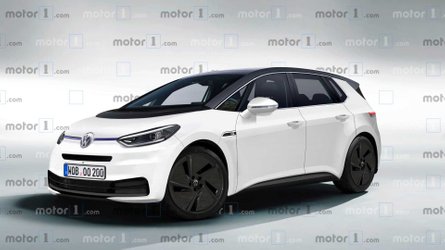 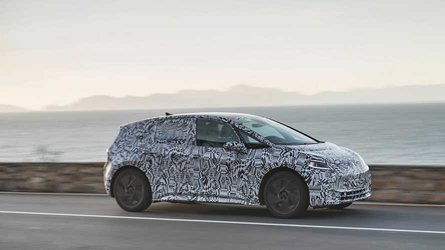 The fact is that it's easier to electrify high-end, premium models, SUVs - or, in general, expensive and bigger cars. Small city cars require the lowest battery costs to become competitive.

Hans Dieter Pötsch said that because of that, electrified entry-level cars will become more expensive and "unaffordable for people on low incomes in the future".

“We have the clear goal of making electromobility accessible to a broad section of the population, that is to make it affordable,”

“The current price level cannot stay the same if these cars are equipped with electric motors. Therefore, it will inevitably lead to significant price increases in the small car segment.”

If we understand it right, it seems that it will be far easier to achieve a high share of BEV sales for Porsche and Audi, than in case of Volkswagen, and the cheapest electric cars (e-up! for example) - at least in near term - will remain mostly ICE.