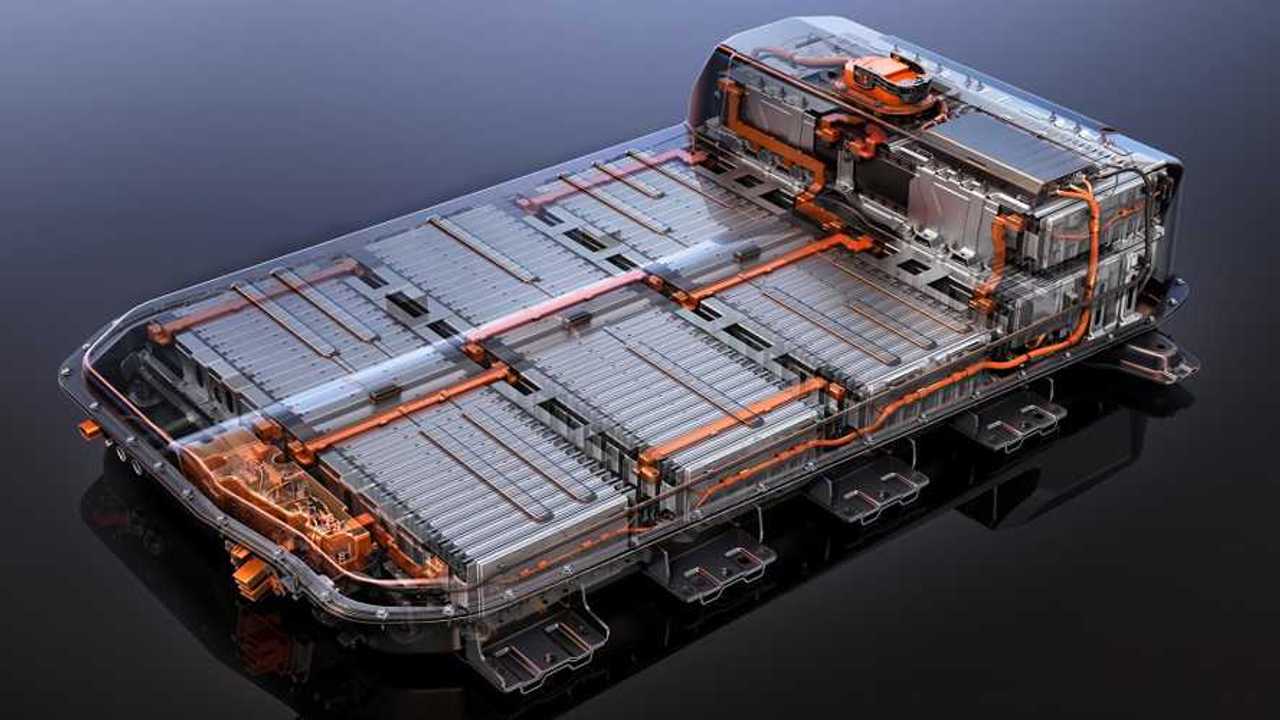 Update 1/18/2019: General Motors has clarified recent statements made by CEO Mary Barra. The original remarks were made intending to refer to battery degradation / "wear out" due to age and regular use in normal conditions.

As we suggested in our original article, there have in fact been batteries replaced in part or whole due to defects. We speculated that the statement was instead referring to battery degradation. We believed it was very unlikely that she was suggesting zero batteries had ever been replaced under any circumstances, and a GM representative confirmed this was not her intent.

Upon further review, the automaker also clarified that there has been a much smaller number of batteries that were replaced specifically due to abnormally high "suspected wear out" / degradation. So far, these cases account for less than .01% of plug-ins sold by the automaker.

Here is the complete clarification provided by a representative from GM:

Wednesday night at Automotive News World Congress, Mary Barra referenced the more than 200,000 electric vehicles General Motors has sold. She stated that General Motors has yet to replace a battery pack. The intent behind Mary’s original statement was in reference to the wear out of a battery due to regular use. Upon further review, an estimated less than 0.01% of customer battery packs or sections have been replaced due to suspected wear out. Additionally, we have replaced battery packs or sections due to defects.

General Motors remains focused on the quality of its EV batteries, and our technical team continues to pioneer development of sustainable battery technology for electric vehicles.

Our original article is posted below:

On Wednesday, General Motors' CEO Mary Barra sat down with KC Crane for an interview at the Automotive News World Congress in Detroit. GM had been taking a lot of heat in recent weeks over their decision to idle 4 U.S. plants and discontinue several low selling vehicles.

All plants are set for closure following negotiations with the United Automobile Workers union. Among the models cut was the popular Chevy Volt plug-in hybrid. Barra used the interview to address the plant closures. She also laid out more of her vision for the future of electric and autonomous vehicle development.

Here's What A Broken Chevy Volt Sounds Like: Video

According to Barra, the automaker had to make the decision to cut their losses. Most of the plants on the chopping block had been operating at 30-40% of their capacity for several years. It was important that the automaker "outperform the cycle." Especially ahead of possible economic downturn and a period of rapid technological change. Barra believes that GM needed to begin a transformation while the economy was still strong.

During the talk, she re-iterated the importance of re-positioning Cadillac as a technological leader. GM plans to accomplish this by making Cadillac the automaker's premiere EV brand. Cadillac is expected to launch their electric crossover as a 2021 or 2022 model. But she has confirmed that Chevrolet and other nameplates will continue to see new EV product.

On the autonomous front, Barra says new Cruise Automation CEO Dan Ammann is especially passionate about self driving tech. They believe there is "room for personal autonomous vehicles" in the future. However, Cruise is currently focused on launching a consumer ride sharing company. Barra also denied rumors of Cruise being spun off into it's own IPO, saying they want to keep EV and AV development "under one roof."

One interesting statement made was that the automaker has never replaced a battery pack. According to Automotive News:

Since Automotive News has not yet provided the full transcript or video, the context for this statement is unknown. If taken at face value, this does not sound correct. Some Bolt EV owners claimed to receive fresh packs after a battery recall early last year. Although the majority of owners simply received a software update to alert them if an issue occurred.

Naturally, at least some battery packs have been replaced under warranty due to this or other defects. However, her statement almost certainly references battery degradation. Battery packs from General Motors and Tesla have far outlasted projections at the start of this decade. Chevrolet has previously stated that the Chevy Volt has had a whopping zero Volt batteries replaced due to "general capacity degradation." Unfortunately, not all automakers can make this claim.