Why The McLaren P1 Plug-In Hybrid Is A Living Legend

Believe it or not, McLaren Automotive’s first halo model is now six years old, launching the P1 back in 2013 as the British marque’s statement of intent for the future of its automotive aspirations. It was amongst the first of the hybrid hypercar breed that utilises Formula 1-inspired battery systems to boost performance from its combustion engine. 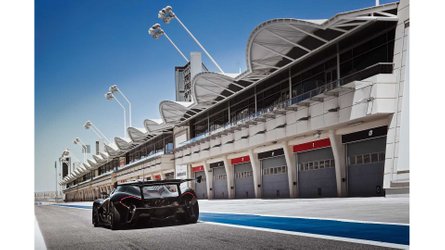 McLaren Ready To Go Pure Electric: But Don't Ever Expect An SUV

Today the McLaren P1 remains a highly sought after machine that collectors crave to add to their collection. At Autosport International 2019 in the UK, Motorious hosted this living legend. 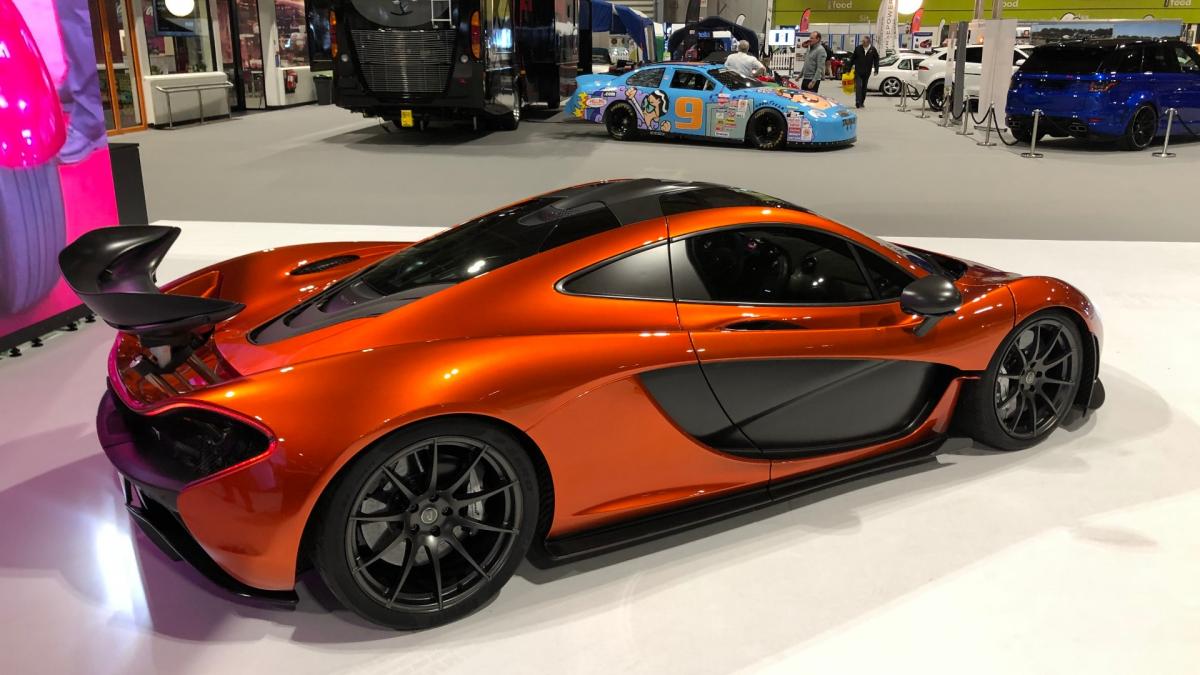 The McLaren P1 is powered by a twin-turbocharged 3.8-litre V8 engine that works in tandem with an onboard battery. This hybrid drivetrain produces an incredible 903bhp combined which enabled a 0-62mph sprint of just 2.8 seconds. Perhaps more impressive is that it will get from 0-124mph in just 6.8 seconds, and crack a top speed of 217mph. 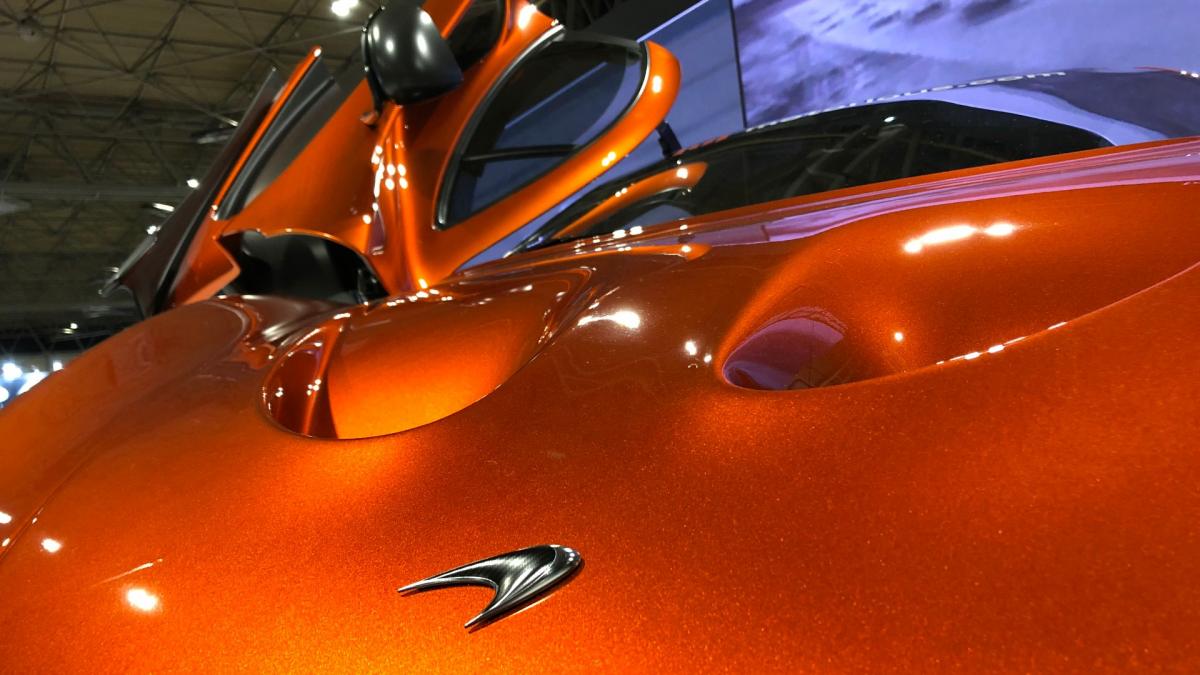 The P1’s hybrid drivetrain has a very clever solution to reduce turbo lag. Traditionally you’d have to wait for the turbos to spool up before receiving maximum acceleration but P1 engineers have almost eliminated this delay using the car’s battery. Electrical torque is instantly delivered to ‘torque-fill’ in the gap as the turbos come on song. 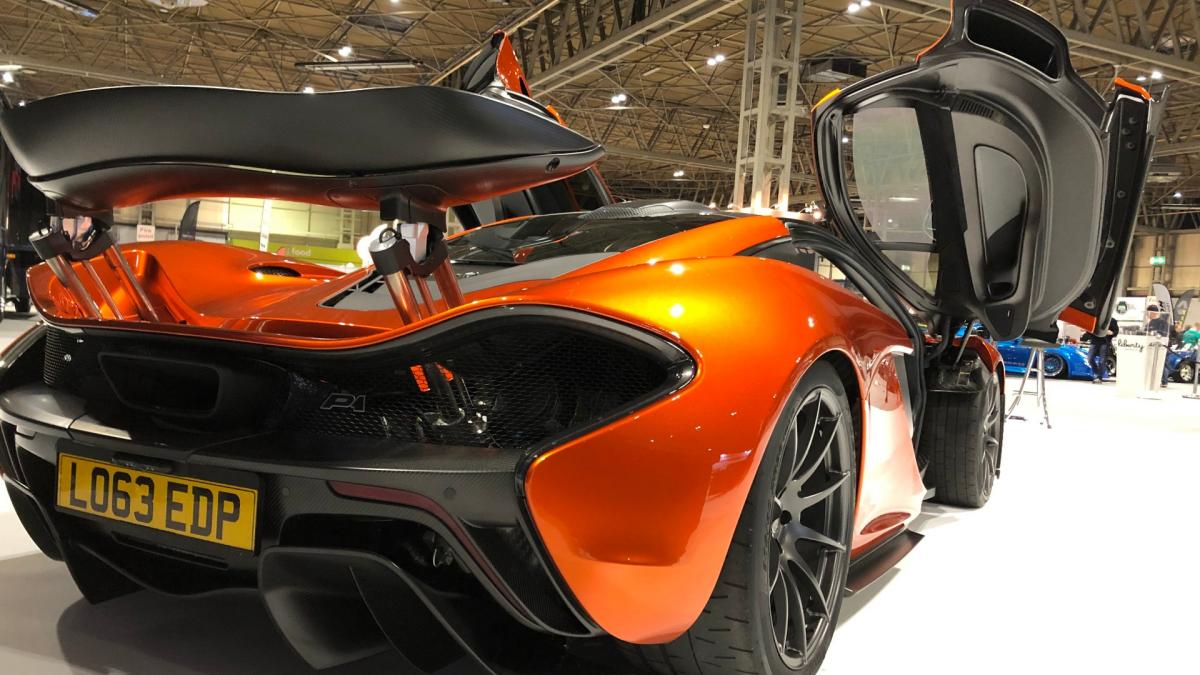 Like many modern performance cars, the McLaren P1 has a series of driver modes that can dial up the performance output. However, the P1 has an additional Race Mode that starts a transformation so extreme that the car is not road legal when it’s active.

Firstly the hybrid drivetrain is set for maximum responsiveness, the suspension firms up, and the steering gains weight to enable more precise inputs at speed. The rear wing is then deployed at a raked angle, increasing downforce to the rear of the car. Finally, the car squats down to being just 2.6 inches from the asphalt to maximise the ground effect which sucks it to track at speed.

In this configuration the McLaren P1 is one of the fastest production cars to lap a track in the world. 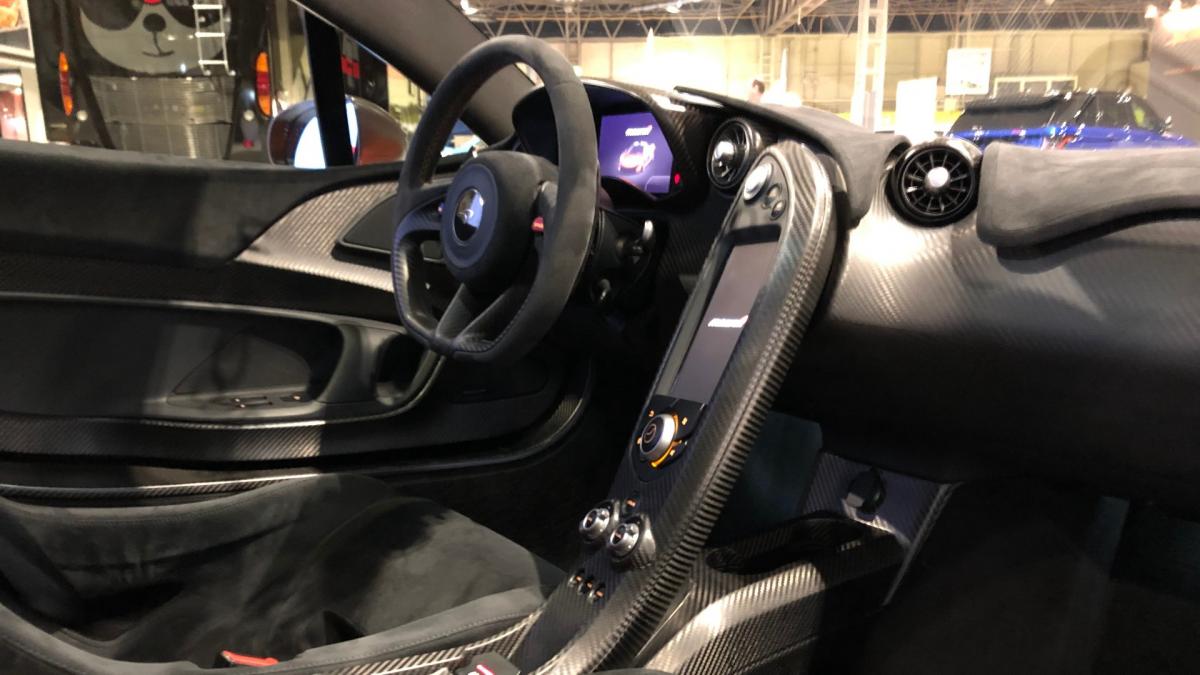 At the heart of the McLaren P1 is a carbon fibre monocoque that provides a strong safety cell for occupants and boosts overall rigidity. It’s the same technology that McLaren originally pioneered in Formula 1 back in 1981, with the John Barnard-designed MP4/1. A controversial idea at the time, any question of a carbon tub's viability as a safe crash structure were quashed when John Watson crashed at the Italian Gran Prix in ’81. He walked away unscathed. Carbon construction has been at the heart of McLaren road and racing ever since. 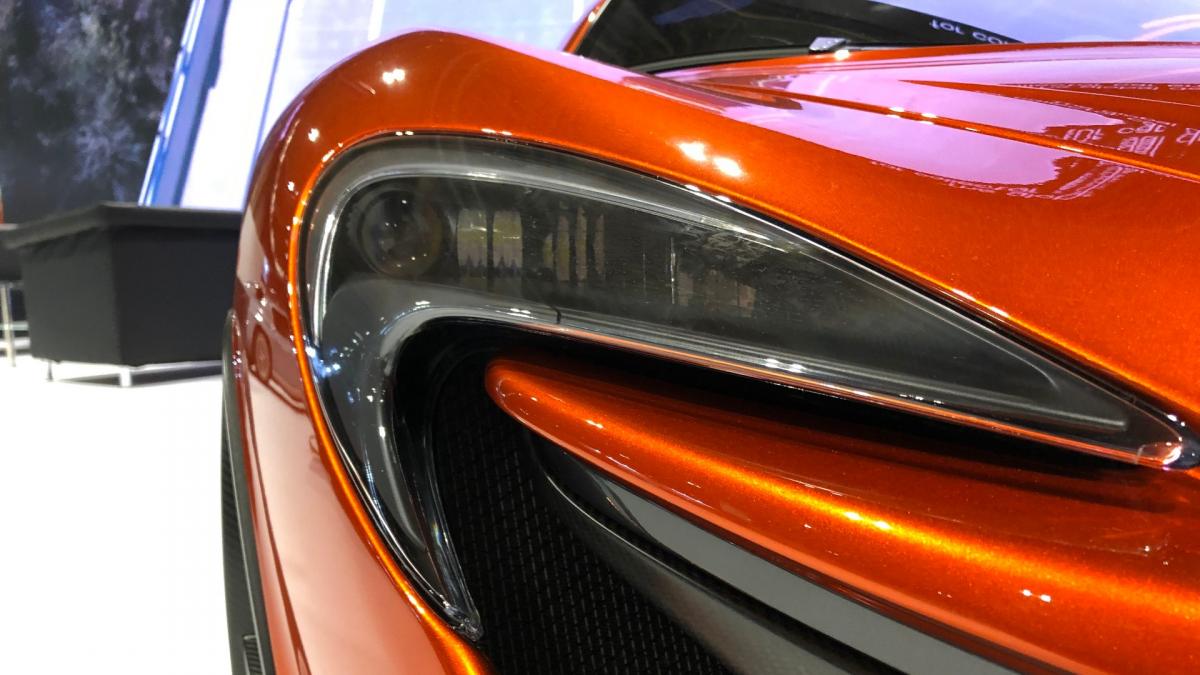 The McLaren P1’s design is an intricate one shaped by science. Its ducts and channels manipulate the air to this car’s will, though its designer had a bit of fun at the same time. Frank Stephenson hid McLaren logos all over the car as little easter eggs. Look closely at things like its headlights, tail lights, rear air intakes and bonnet nostrils to see what we are talking about. There are many more to find! 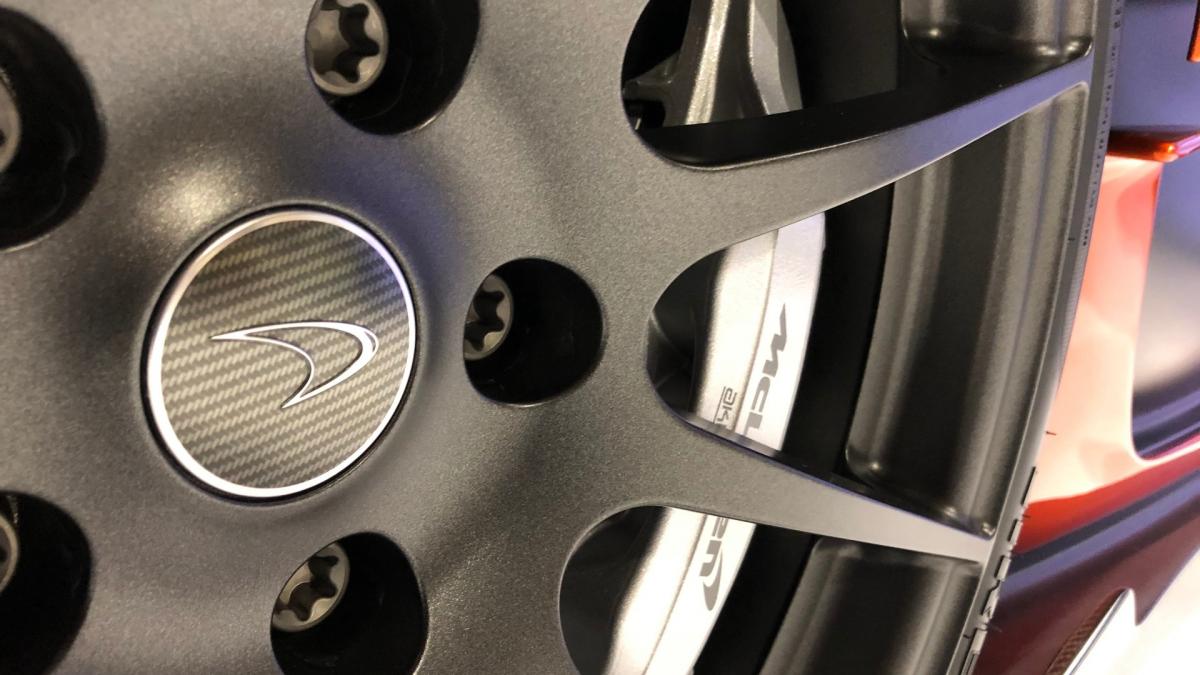 As impressive as the car’s performance is, a greater engineering achievement is the way it controls it. The carbon ceramic brakes, in tandem with the airbrake, on this P1 can bring it to a dead stop from 124mph in just 4.5 seconds.

As impressive as the car’s performance is, a greater engineering achievement is the way it controls it. The carbon ceramic brakes, in tandem with the airbrake, on this P1 can bring it to a dead stop from 124mph in just 4.5 seconds.

The braking system also has other important functions such as harvesting waste energy to charge the hybrid system’s battery — a method similar to an F1 car’s Kinetic Energy Recovery System (KERS). Additionally, it can actually help the car turn into a corner tighter thanks to a torque vectoring system. The onboard computers can apply the brakes on one side of the car to boost rotation around the bend. 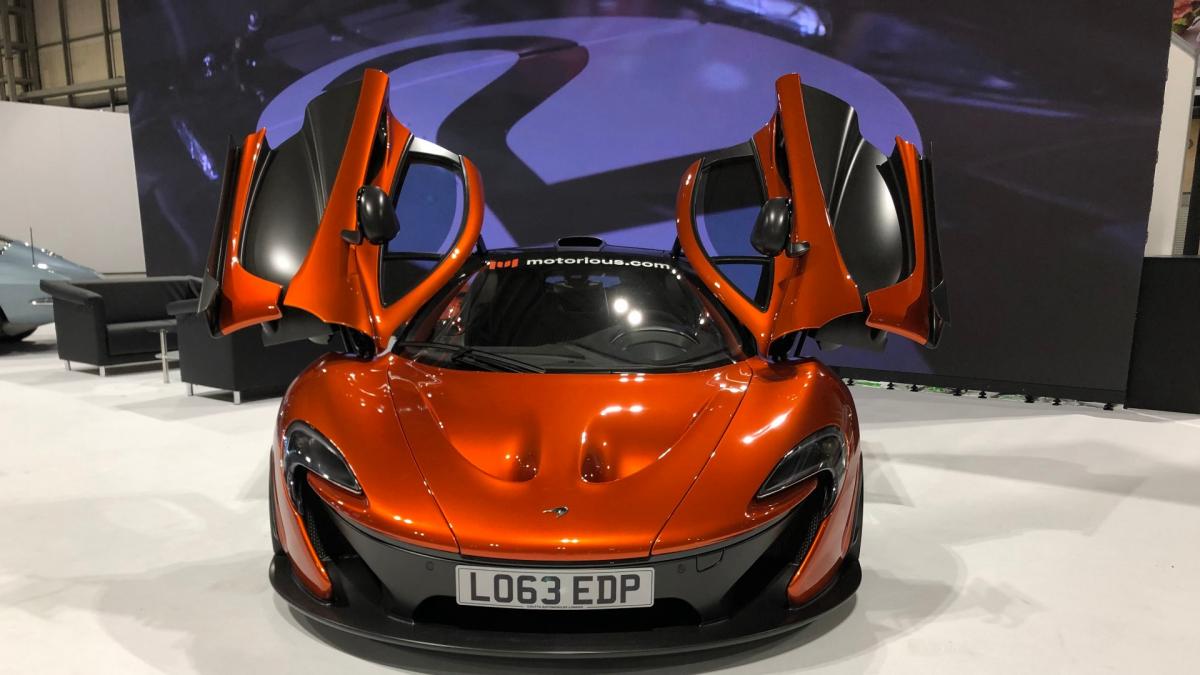 The stars aligned in 2013 with Porsche, Ferrari and McLaren launching a new breed of machines — the hypercar. These high-performance hybrid models were in direct competition, naturally provoking the question of which was fastest.

Porsche lapped the 918 Spyder around the infamous Nürburgring track in a ballistic 6m57s. Officially, McLaren and Ferrari didn’t release their lap times, but subsequent track tests by the media have shown the P1 to be the fastest of the bunch. 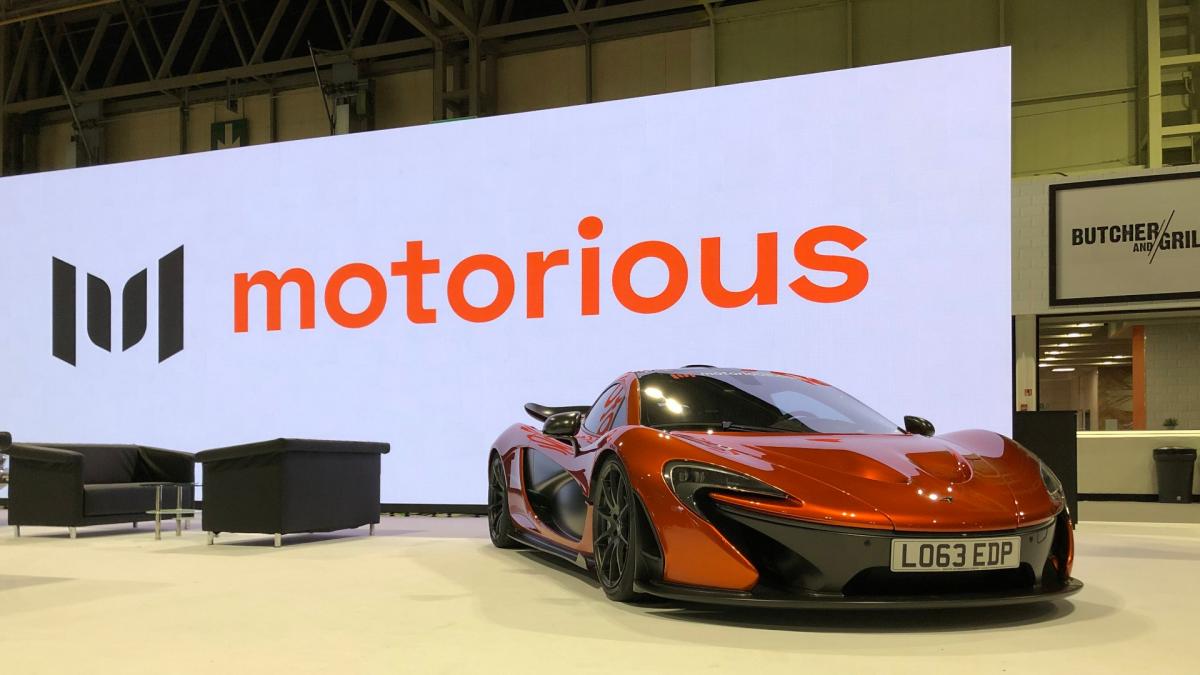