The Scandinavian nation is well ahead of everywhere else.

Norway is a leader when it comes to the adoption of the electric car, and last year's sales figures show that. Almost a third of new cars sold in the Scandinavian nation last year were electric, whereas in Britain the EV sales figures were less than 10 percent. 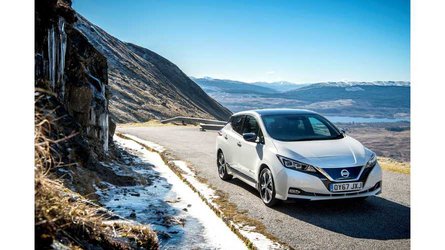 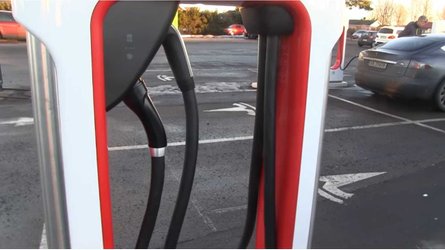 According to the independent Norwegian Road Federation (NRF) sales of electric cars there increased to 31.2 percent of all car sales in 2018 – up from 20.8 percent in 2017.

The increase over the last five years was even more notable, because electric cars made up just 5.5 percent of car sales in 2013. Meanwhile sales of petrol and diesel cars fell, but still remained at roughly two-thirds of the 148,000 cars sold in 2018 – but that figure also includes hybrid vehicles.

"It was a small step closer to the 2025 goal,"Oeyvind Solberg Thorsen, head of the NRF, told a conference, referring to the country's aim to have all cars emissions-free in six year's time.

In a bid to force through the move from petrol and diesel cars to alternatively-powered cars, in Norway electric cars are exempt from most taxes and can even benefit from free parking. The move, while helping electric car sales, hasn't been that great for Norway's tax coffers, and the Institute of Transport Economics (ITE) doubts that the 2025 aim is achievable either.

"Strictly speaking I don't think it's possible, primarily because too many people don't have a private parking space and won't want to buy a plug-in car if they can't establish a charging point at home," ITE economist Lasse Fridstroem is quoted by Automotive News Europe. "We may be able to get to a 75 percent (market share), provided that the tax breaks are maintained."