Federal regulations are disturbing the sound of silence, but the new Chevy Volt gives us the next best thing

One of the greatest things about driving electric vehicles is the near silence. At least, that used to be the case. Earlier this year, the National Highway Traffic Safety Administration (NHTSA) finalized rules on alert sounds that must be emitted from quiet cars. The Pedestrian Safety Enhancement Act was originally passed in 2010 but the finalized rules were delayed again and again. 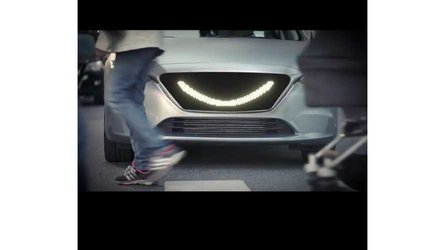 Meet The Self-Driving Car That Smiles And Acknowledges Pedestrians - Videos 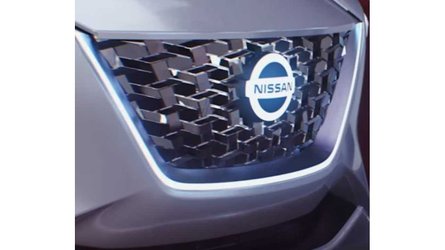 In a preemptive move, Chevrolet plug-ins have produced a faint buzzing noise ever since the release of the Chevy Spark EV in 2013. Similar sounds were adopted for the 2016 Chevy Volt and 2017 Chevy Bolt EV. But the noise made by the current Bolt and Volt isn't a particularly pleasant sound. In fact, it's kind of annoying.

Thankfully the 2019 Chevy Volt noise maker is much easier on the ears:

While sitting in the vehicle, the driver and passengers rarely hear the noise. Unless they're specifically trying to. Small speakers are placed in the front and rear of the car. The volume of the noise increases with the speed of the vehicle, then should taper off as it reaches speeds above 20 mph.

Many electric vehicle owners understandably prefer their cars be silent. Still, safety is a valid concern. The final guidelines require that electric vehicles emit noise loud enough to alert the vision impaired. This will only be required at low speeds, as tire and wind noise will be adequate above 18.6 miles per hour.

The new sound is a vast improvement over the current implementation in the 2018 Volt and Bolt EV. It has been likened to a space ship or angelic choir. It would not be out of place on a Brian Eno album. Don't be surprised if you find groups of people surrounding the Volt meditating or doing yoga.

Those are all good descriptors of the sound.

But personally, it reminds me of the opening to the song Final Hours from The Legend of Zelda: Majora's Mask. The somber, ominous  tune plays during the final moments before the coming destruction of Termina. (But maybe that's just me.)

What do you think? Like the sound? Hate it? What does it remind you of? Let us know in the comments below!