Each Tesla vehicle in Tesloop’s fleet routinely travels 17,000 miles a month on average

Tesloop is an intercity shuttle service that utilizes a Tesla-only fleet of vehicles. They are based out of Hawthorne, California, and they use a mixed fleet of Tesla Model S and Model X cars. They combine the low cost of electric technology, matching it with an inspiring experience. Think of it is as Uber meets BlaBlaCar, but on steroids. There are three levels of the shuttle service: Shuttle, Shuttle+ and Airport (LAX Express).

More about the Tesla Model X 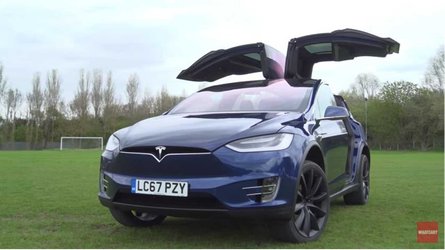 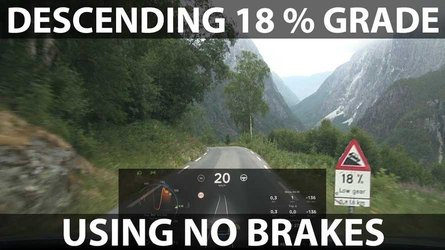 The first two are basically daily commute shuttle services that allow you to travel on a set schedule to and from Los Angeles. Tesloop currently connects Los Angeles with San Diego, Palm Springs and Orange County, followed by a shuttle loop that connects Orange County to San Diego and Palm Springs. When using a Shuttle service, you reserve one seat per car and travel with (presumably) five more strangers within the same car. When you reserve the Shuttle+, you're essentially reserving the entire vehicle. For the third option, you basically get an autonomous driving shuttle to and from LAX.

Each Tesla vehicle in Tesloop’s fleet routinely travels 17,000 miles a month on average. That's over 27,000 kilometers per month on average. One particular black Model X 90D, named Deuxy (“Doo-ee”), officially crossed the 300,000-mile mark (482803.2 km). While this is simply remarkable for any automobile, this is actually Tesloop’s second Model X 90D to achieve this milestone and third vehicle overall - the company owns a Tesla Model S which did more than 400,000 miles already.

Tesloop’s Model X in question was built in May of 2016. It started its life as a showroom vehicle at the Tesla Fremont Factory. The vehicle has driven all 300,000 miles on its original battery and drive units. Overall, operating this vehicle costs the company just $0.06/mile. Just like our 400,000 mile Model S and the other 300,000 mile Model X, Tesloop made the full service record available online.

While Tesla recommends owners to not exceed a charge of more than 80% for daily driving, Tesloop regularly "fills up" their entire fleet of EVs four times per day, up to a 95% of the full battery’s capacity for the Shuttle service type. The Model X that is part of this story is grandfathered in with free Supercharging for life. 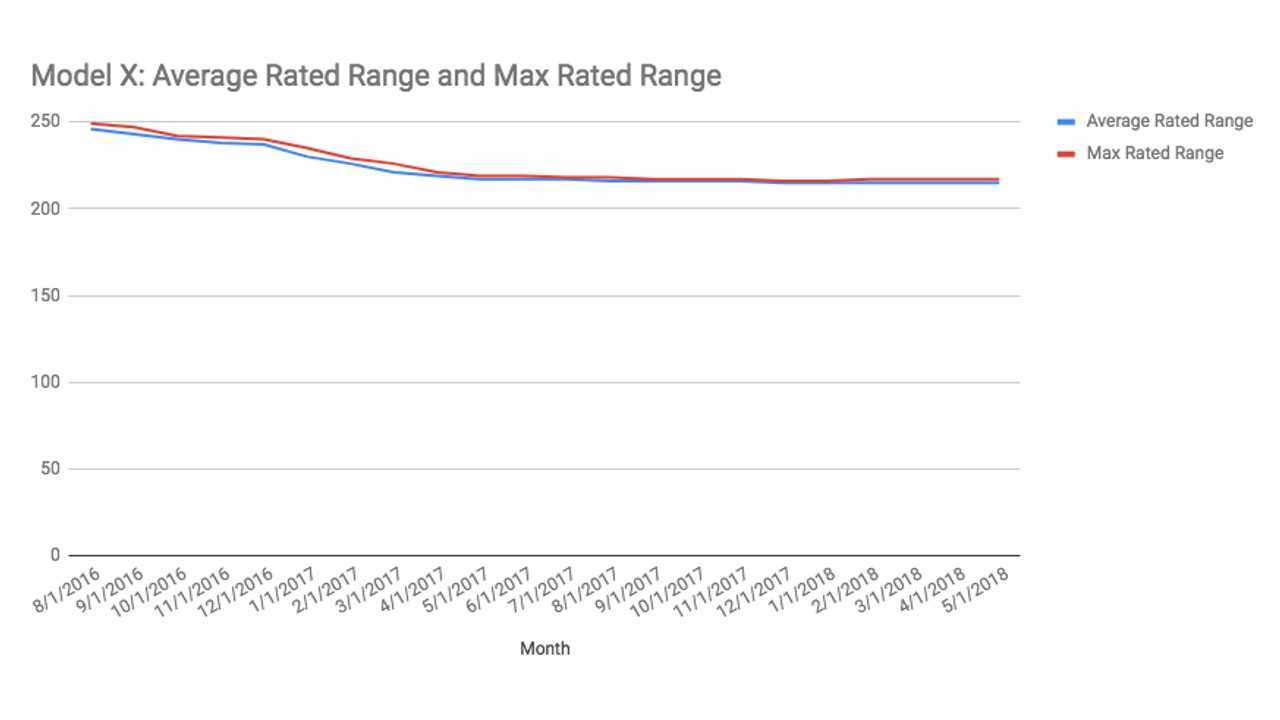 Certainly, high voltage battery degradation is both a worry and a real-life issue for any EV car owner. However, after two years of what can only be described as ultimate overutilization, the battery pack of this Model X lost only 12.6% of its original capacity yielding a range of approximately 214 miles when the charge limit is set to 95%. Additionally, Tesloop has noticed that their 2016 Model X battery degradation has essentially plateaued after about 9 months.

Clearly, this is an extreme case of Tesla Model X usage. For an average owner, that uses the Supercharger network at recommended rates and times, the vehicle would experience even less battery degradation. It just shows you how well these vehicles are both engineered and built. For Tesloop, the company believes this Model X can travel a few hundred thousand more miles in the next few years, but a high voltage battery or drive unit change is likely for the safety of its customers.