UPDATE: Are Tesla Model 3 Rear Bumpers Falling Off In The Rain?

***UPDATE: A Tesla spokesperson responded to our request for information regarding this situation. We've included the response below:

"We’re setting an extremely high bar for Model 3, and what happened in this situation is not how we build our cars. We’re investigating the issue to understand what caused it, and we are contacting our customers to resolve this and ensure they are satisfied."

Additionally, the automaker reminded us that its own internal data shows that Model 3 quality has continued to improve over time, despite a seven-fold increase in deliveries. Tesla also pointed out that customer satisfaction rates for Model 3 quality have been high from the beginning of production and continue to remain high.

Over the weekend, brand new Tesla Model 3 owner Rithesh Nair tweeted a picture of his new car with the rear bumper completely missing. His caption read: "1/2 hr, bringing Model 3 home, run in to heavy rain on the streets & bumper comes off #devastated @Tesla #help @elonmusk." Another Model 3 owner on Twitter who goes by the handle @Benj1franks replied to Nair's tweet with a similar picture of his own car sans rear bumper and the comment, "Hey that looks like mine!" @Benj1Franks goes on to offer his explanation of what's occurred to both their cars.

So here's the problem: there is shielding on the bottom which should deflect water around the bumper. It is right around the centerline of the tires. That shielding gets torn (it's a fiberglass type cloth material) then water is diverted to the bumper which acts like a parachute

Watch this video to see the exact panel that @Benj1Franks describes.

So what's going on here? Is the Model 3's rear bumper susceptible to falling off just by driving in the rain, or could something else be happening?

For one, it's impossible to say what really happened in both these cases because we weren't there. Was their description of merely driving through the rain accurate, and if so, how hard was it raining and how deep was the water or puddles they were driving through? On the other hand, it could be the case that their situations were both more outside the lines of normal vehicle operation then they're letting on. I've driven through water deeper than I should've before too and didn't want to admit it. 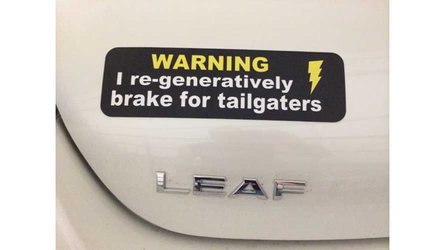 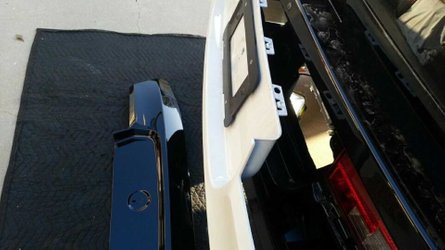 BMW i3 Bumper Modification: Out With The Two Tone

Let's set those questions aside, though, and consider the car itself and its components. The "fiberglass type cloth material" that @Benj1Franks describes is definitely not something with the characteristics of cloth, nor does it appear attached to the rear bumper.

It's a composite material of some sort that looks strong and rigid in the video, and was probably used because it's easier to form complex shapes with than metals. Whether or not it's as strong as, say, plastic, only Tesla could tell us for sure, but it appears it is in the above video and we'll stick with that until we have the chance to reach under a Model 3 and give the piece a hard knock to find out. 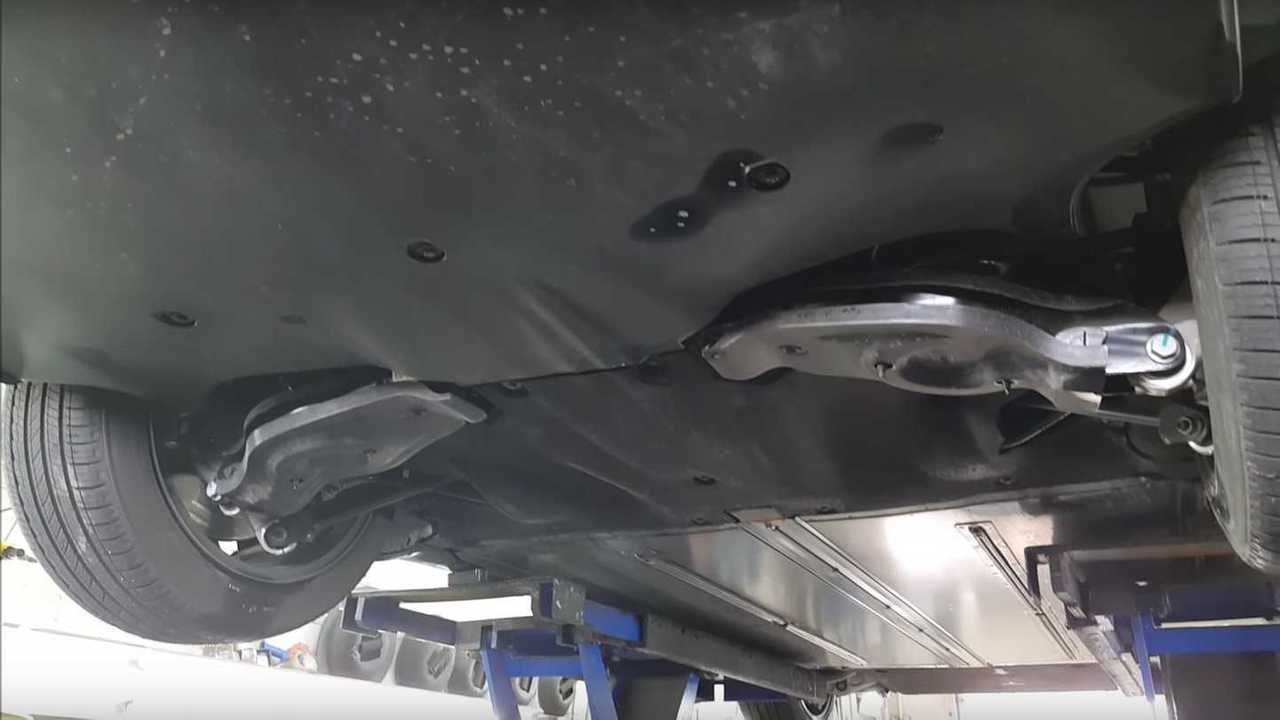 Lastly, that particular component's placement doesn't seem like it would rip from water spray and act like a parachute as @Benj1Franks describes. The cover ends right before the exposed components of the rear suspension, which means spray from the rear tires in the rain would occur behind it.

There is another panel behind this composite one, though, that could perhaps catch rain if it were attached incorrectly or became loose. It appears to be the bottom of the rear fascia and is composed of smooth plastic. If it were to detach at just the right spot, it could perhaps catch air and water that might lead to the bumper falling off.

Is that what happened in these two cases? We can't say, nor will we. There's just not enough information to make an informed conclusion. Rear bumpers, though, have fallen off of vehicles other than Teslas. That said, we've never seen it happen to a brand new car, so maybe Tesla should inspect those fasteners on the bottom of the Model 3's rear bumper fascia, just to be sure they're as strong as they need to be.

By: John Neff
++
Got a tip for us? Email: tips@insideevs.com