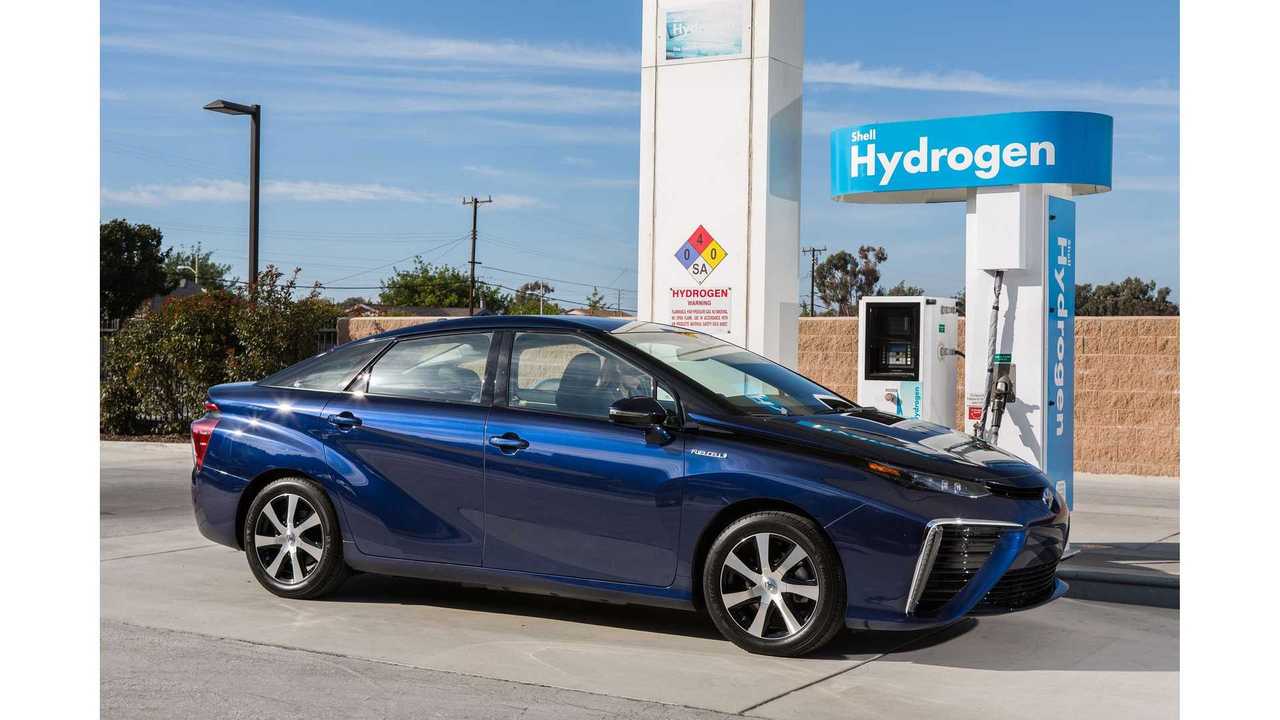 We were often told that hydrogen is the most abundant element, so we wonder how it could be that there are shortages? Especially shortages at places like hydrogen refueling stations, where there should be hydrogen everywhere.

According to a Green Car Reports article, at least at some of the 33 hydrogen refueling stations in California, FCVs owners might be surprised by a lack of hydrogen.

At one station there is even a message with info from Toyota: "Be advised: Hydrogen delivery issues everywhere. Don't take chances, top off frequently. Toyota hotline says dealers know, will comp you for rental car."

Not only Toyota Mirai drivers (3,687 sales by the end of June 2018) but also those with Honda Clarity Fuel Cell and Hyundai Tucson Fuel Cell vehicles will be affected.

Well, the cause seems to be unexpected disruptions at Air Products, which supplies the hydrogen. They are suggesting it will be early August before supplies are restored.

"Toyota is aware that certain fuel-cell vehicle owners in the Los Angeles area are currently experiencing refueling challenges because of limited hydrogen supply at several local fueling stations. While the station operator works to resolve this short-term issue, we are working with our Mirai (fuel-cell car) customers to help identify alternative fueling options, including as a temporary measure, opening our commercial hydrogen fueling station at the Port of Long Beach...We sincerely regret the current inconvenience for our customers," Toyota said in a statement emailed to Green Car Reports."

"We are actively working to resolve this unexpected disruption, which has been caused by a contemporaneous series of unrelated issues at several liquid hydrogen production and supply sites. We are addressing the matter as rapidly as we can and are hopeful to have the situation remedied and have restored regular hydrogen supply in the early days of August. We regret any inconvenience that may have resulted.... We regret any inconvenience fueling customers may be currently experiencing, and reassure you we are focused on resolving the issue as soon as possible,"

Well, we can now add worries of lack of hydrogen to the lists of doubts we have connected to FCVs.