After 100,000 Miles, This Tesla Model S Is Still Almost Faultless 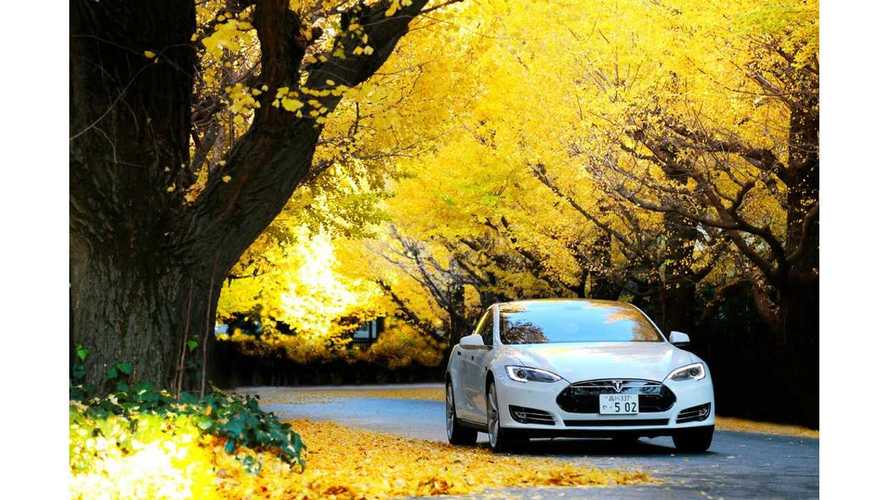 Is the U.K.'s highest-mileage Tesla Model S still the gem that it once was?

Britain's Car magazine answers the above question and a multitude more in its recent, lengthy article detailing its time with the 100,600-mile Tesla Model S from 2013. According to the publication, there may not be another Tesla vehicle in the U.K. with this many miles.

Most cars today can easily surpass the 100,000-mile mark. It's increasingly common to see cars hit 200,000. The current Guinness record is held by Irv Gordon, who racked up over three million miles in his 1966 Volvo P1800.

This is not to say that many of these high mileage vehicles are still in good condition. Many have undergone quite a bit of maintenance to get to that point. While some models and even some specific cars may make it many miles without a plethora of problems, other times, that's not really the case. As Autoweek reports:

The vast, vast majority of luxury cars on sale in the U.S. score high in initial quality. Long-term quality, on the other hand, is a different matter, and it tends to be obscured by thick clouds of model year differences, transmission versions, repeat recalls and maintenance (or lack thereof) by owners.

At times it seems that it's equally possible to find a problem-free example of any given model -- and one that seems to have been assembled solely from parts rejected by quality control or from crash-tested cars.

High-mileage EVs are beginning to become more commonplace, and although there are exceptions, it seems that they may be able to go the long haul much more successfully than their ICE counterparts.

Car magazine spent some time with the 2013 Tesla Model S P85, which was loaned to them by Chargemaster, the U.K.'s largest EV charging station provider. The publication provides a wealth of information about the car and how it fares, but the bottom line is that its electric powertrain is virtually "faultless."

The car's 85-kWh battery pack has only lost 10 miles of its overall, original 240 miles of range. The article admits that the powertrain's only flaw is a bit of motor whine.

Aside from the battery and electric motor, how is the rest of the car? Car magazine digs deep into the 100,600-mile Tesla sedan, as well as another first-gen 85D with only 20,000 miles on the odometer. Follow the link below for loads of details.