Check Out A Detailed Analysis Of That Tesla Model 3 Teardown 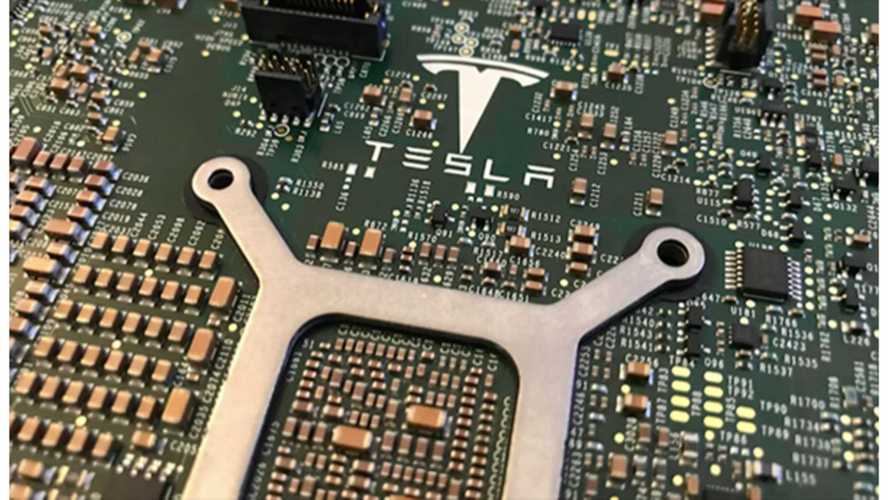 AUTO EXPERT: IGNORE TESLA'S MODEL 3 AT YOUR OWN ‘PERIL’

Automakers depend on consulting firm Munro & Associates to give them detailed pictures of what their competitors are up to. Munro’s engineers perform “teardowns,” taking a new vehicle apart and analyzing every part in detail to determine how it was made, who made it (in-house or from an outside supplier) and approximately how much it cost. The firm recently bought two copies of the Tesla Model 3 and is in the process of extracting its secrets.

Above: Auto expert, Sandy Munro, dished out both harsh criticism and deep praise for the Tesla Model 3 (Image: The Street)

CEO Sandy Munro discusses his findings in a lengthy new video from Autoline (via Jalopnik), and anyone who’s interested in the technical details of EVs will find this one well worth watching all the way through. Munro’s knowledge of the mechanics of assembling automobiles is broad and deep, and he gives us a tour of Model 3’s innards in a lively and engaging style.

Munro describes a car with a “dual personality” - some aspects are really good, and some are really bad. In fact, he seems quite puzzled that one automaker can do such a great job on some components and fall so short in other areas.

As others have, Munro found that Model 3 suffers from poor build quality - panels that don’t line up properly, and in one case, a door liner that seems to have been installed backwards. He also claims to have received “hundreds, maybe a thousand” emails from owners complaining about similar fit-and-finish issues. He surmises that the problems stem from poorly trained assembly line workers and (as others have noted, and Elon Musk has admitted) too much and too-hasty automation. (To be fair, Munro and the Autoline panel acknowledge that Tesla is well aware of the fit-and-finish problems, and claims to be making steady improvements.)

So much for the bad stuff. “But if you want to start talking about the good stuff on the Tesla...” Munro goes on to praise Model 3’s electronics and battery technology in the very highest terms. He shows off the car’s Automatic Drive Module, pointing out the impressive density of the chips on the circuit board, and comparing it to the kind of technology you’d find in military-grade hardware.

“The density of this population is like nobody’s got. Nobody. This is the technology we would see in really high-end computers...this is spectacular. Spectacular! Anybody that doesn’t look at the electronics on the Tesla is...in peril. This is not some Mickey Mouse outfit that you can just dismiss.”

Munro also heaped praise on the Tesla battery pack, noting its high power density, superb build quality and minimal current differential between cells. “Nobody can balance batteries that close. Nobody. Nobody’s ever done that.” Munro says that Korean suppliers LG and Samsung have long been considered the best in the battery business, but that the Model 3 pack “blows them both away.”

Sandy Munro also dug the car’s handling: “I was very impressed. This thing drives really well. When I wanted to go, it went. It felt balanced. There was no understeer, no oversteer, no nothing. It did exactly what I wanted it to do.”

Munro seems to see Tesla as a story of missed opportunity: the company has “revolutionary” technology, but its insistence on ignoring conventional auto-industry wisdom has led to production delays and problems with build quality. One of the Autoline panelists proposes a hypothetical situation in which Tesla brought in a manufacturing specialist such as Magna to assemble its cars. Munro thinks this would make Tesla an unstoppable force. “I think they would have hit every target, and I think that even Toyota would be basically crapping their pants.”

While Tesla has hurt itself by ignoring established auto manufacturing processes, the legacy automakers stand to be damaged even more if they ignore Tesla’s innovations in electronics and battery tech. “The guys that really need help are the Detroit boys,” Munro concludes. “Because this is going to kick their ass...this is wicked...We found components on here we never saw before.”

Of course, as Jalopnik points out, Munro would say that the Big Three and Tesla each need help building their automobiles - after all, help building automobiles is precisely what Munro & Associates has been selling for over thirty years.