Mercedes-Benz announced that its Hambach plant in France (currently used for the production of smart fortwo cars) will be expanded to add production of the new, all-electric compact EQ model. 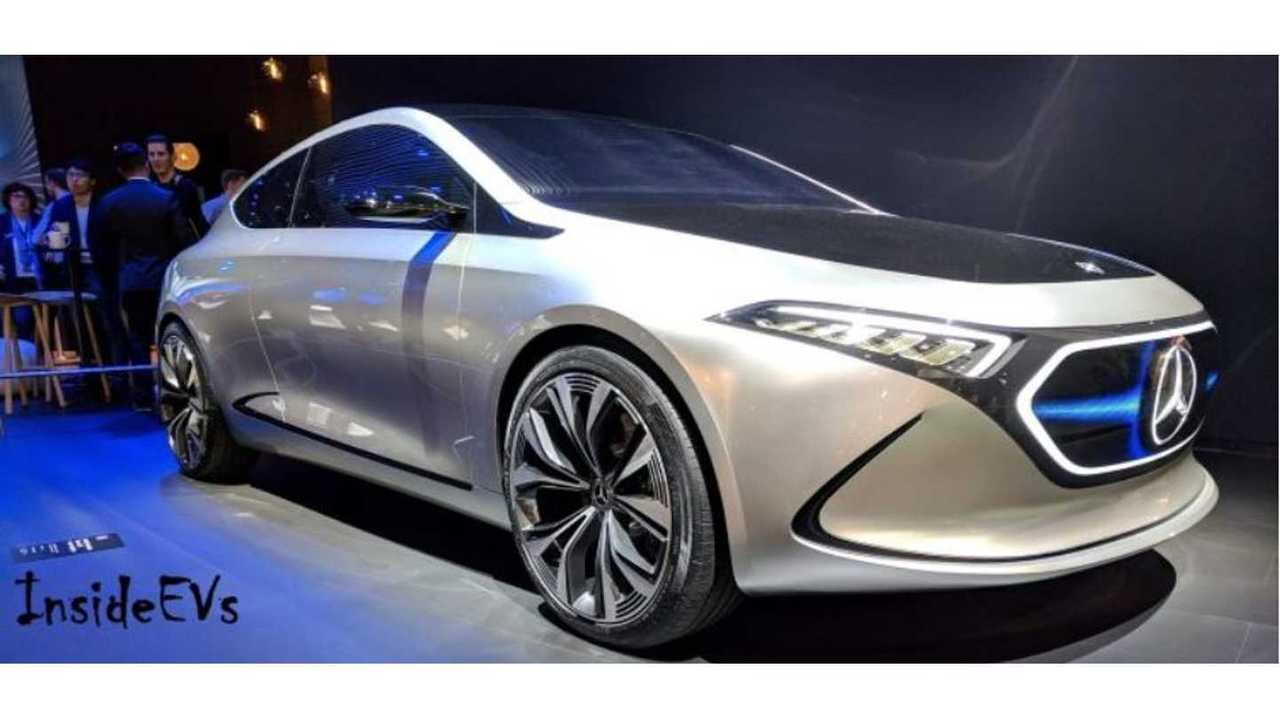 The investment in the plant and in the product will be around €500 million ($589 million). Hambach is a wise choice due to its previous experience with BEVs due to current fortwo production.

For Daimler, this will mark the sixth place in the world scheduled for EQ vehicle production, leading to more than 10 models arriving by 2022. The German manufacturer predicts that 15 to 25% of unit sales will be electric by 2025.

Which model will find its home at the Hambach site was unspecified, however, Mercedes did say it will be compact. We already expected the EQA compact model production to come from Rastatt in Germany, so maybe there will be two compact-sized models. Mercedes's recent statement is included below:

Mercedes-Benz Cars is expanding its capacities for electric cars in Europe. The Hambach plant in France will produce a compact electric car of the new product and technology brand EQ. “20 years ago we started an exemplary German-Franco project with the production of the smart in Hambach. Now we take the next step and for the first time in our more than 100-year old history we bring the production of Mercedes-Benz to France. With the compact EQ model from Hambach we continue our electric initiative,” says Dr. Dieter Zetsche, Chairman of the Board of Management of Daimler AG and Head of Mercedes-Benz Cars after a meeting with the French President Emmanuel Macron at the Élisée Palace in Paris.

The preparations for the new model in Hambach will start shortly. The investment of around 500 million euros will be spend for the construction of new facilities and also flow in the product itself: With state-of-the-art technology a new body shop and surface treatment will be build. The plant will also expand the assembly facilities and reshape the site's infrastructure.