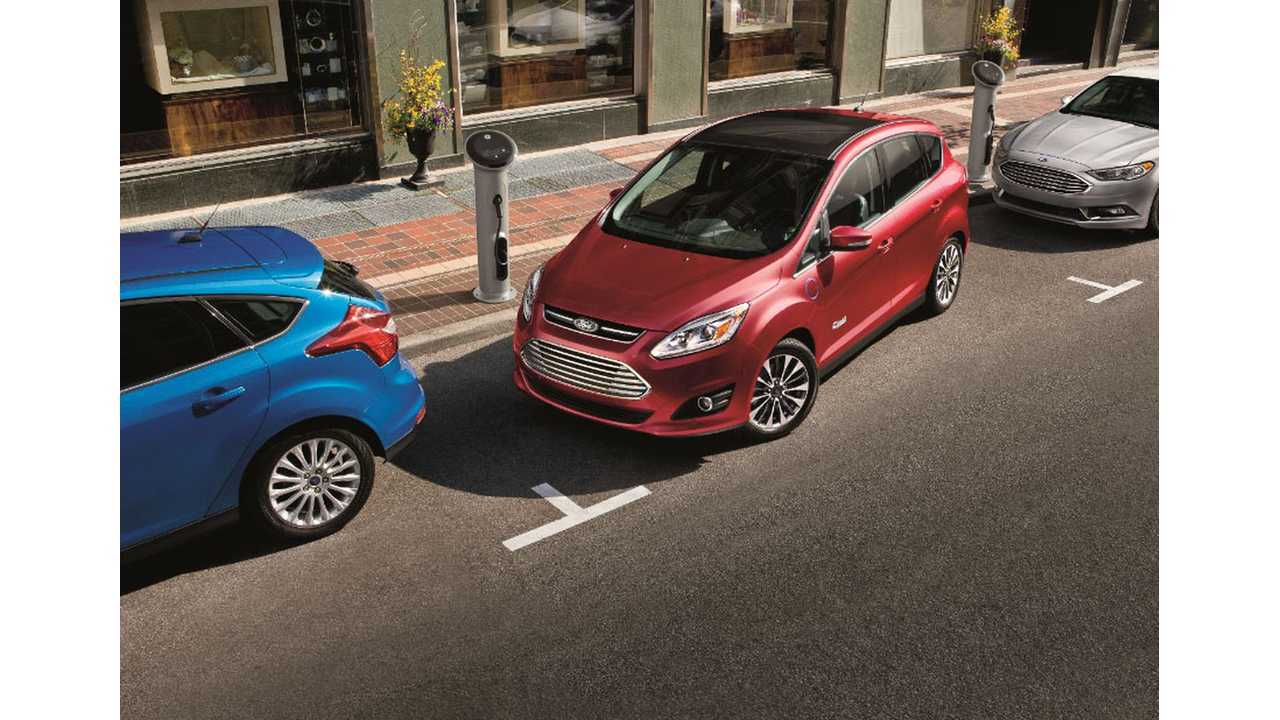 Dan Jones, Ford's North America Car Communications Manager, has revealed that the C-Max Energi production has ended, while the C-Max hybrid will live on into mid-2018.

Of note:  We did a little further digging, and Ford is planning for regular C-Max production through early May of 2018.

The C-Max series really didn't fulfill Ford's expectations in terms of sales volume, and will be replaced by some new models in near future.

Further to that, with the Ford Escape Energi/plug-in on the roads testing now (and arriving later next year), and also the Focus Energi on the apparent horizon - the C-Max Energi's days have long been numbered.

Historically, the C-Max Energi has always been one of the top 10 most popular plug-in models in the U.S., but has never really had a moment in the sun like the Toyota Prius Plug-In, Chevrolet Volt and Bolt EV , Nissan LEAF or Tesla Model S near the top of the list.

The only other plug-in hybrid that Ford produces now is the Fusion Energi, which utilizes the same powertrain.

It's also a little sad that Ford recently crossed the milestone of its 100,000 plug-in car sales in the U.S. at the same time as the C-MAX Energi cessation.