There Are 6,500 Hydrogen Fuel Cell Cars Worldwide (Half In California) 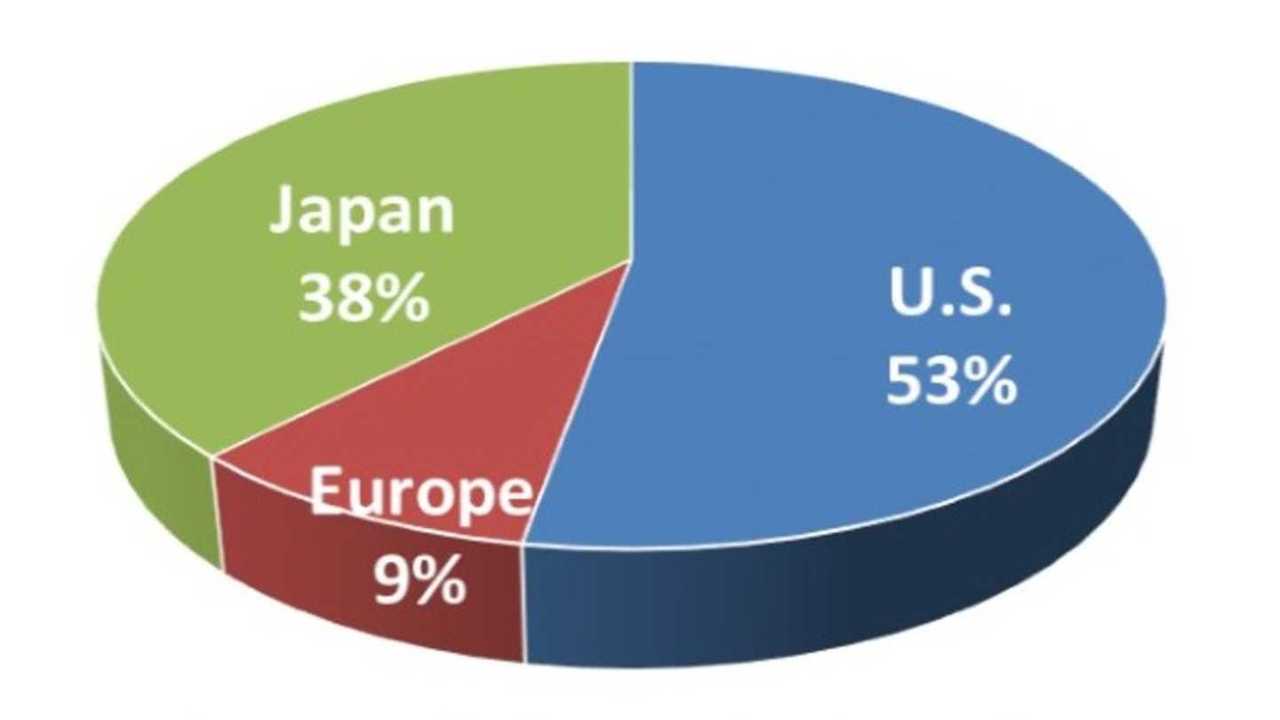 According to Information Trends, the counter stopped at 6,475 at the end of 2017 and more than half were registered in California, which puts the U.S. (53%) at the forefront for FCV adoption.

Japan takes second place with 38%, while Europe is at 9%.

On the manufacturer side, Toyota delivered more than 75% of all hydrogen fuel cell cars ever made with a small 13% and 11% accompaniment from Honda and Hyundai. By 2021, a total of 11 automakers are expected to offer FCVs.

"By 2021, at least 11 automakers will have rolled out hydrogen fuel cell vehicles, including Toyota, Lexus, Hyundai, Kia, Honda, Mercedes-Benz and BMW. Other entrants in this space include Tata Motors, Pininfarina S.p.A. (owned by Mahindra & Mahindra) Riversimple and the RONN Motor Group."

In 2017, sales of FCVs more than doubled the total sales in all previous years. 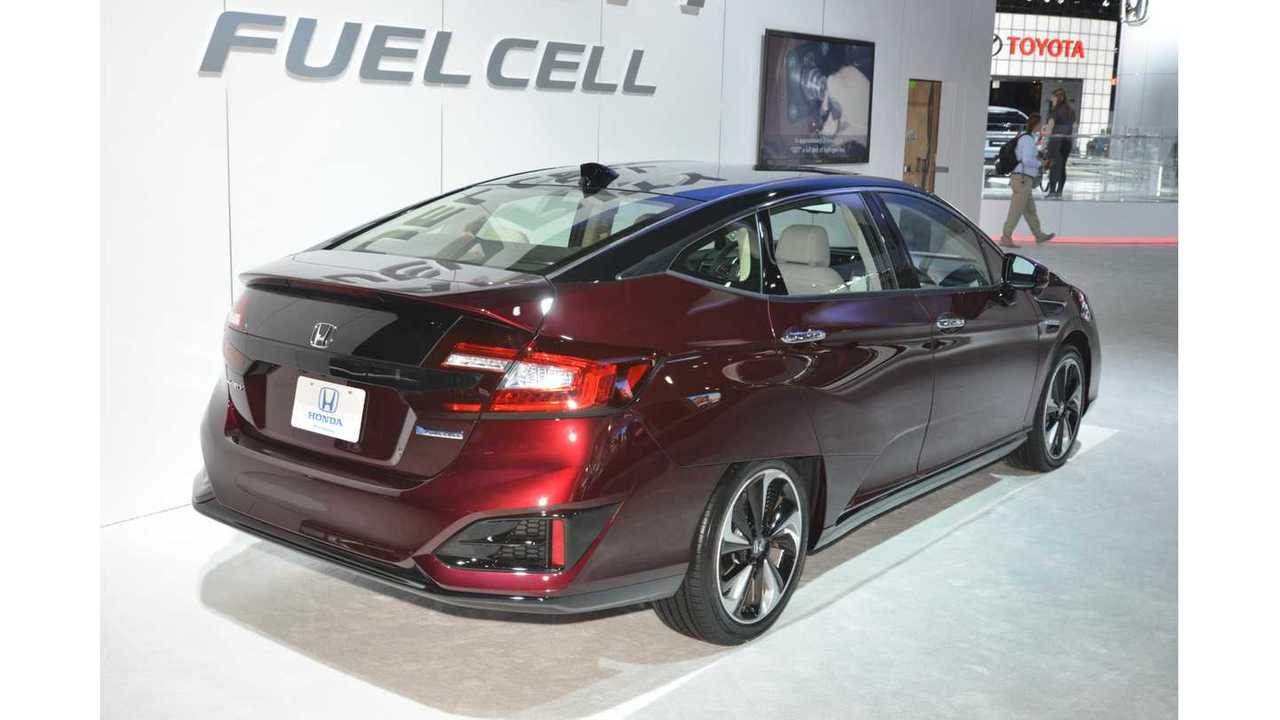 Information Trends, in its report "Global Market for Hydrogen Fuel Cell Vehicles, 2018," forecasts that FCVs at some point in the future could become more popular than BEVs, which we don't believe at all.

"Hydrogen infrastructure is coming along steadily, albeit slowly, said Naqi Jaffery, the lead author of the report. In northeast U.S., hydrogen station buildout is gathering momentum, giving automakers a second market in the U.S.

According to Jaffery, a respectable hydrogen fueling ecosystem will not be ready until 2020. The slow buildout of the hydrogen stations has given an opening to battery electric vehicles whose sales are rapidly gaining ground. 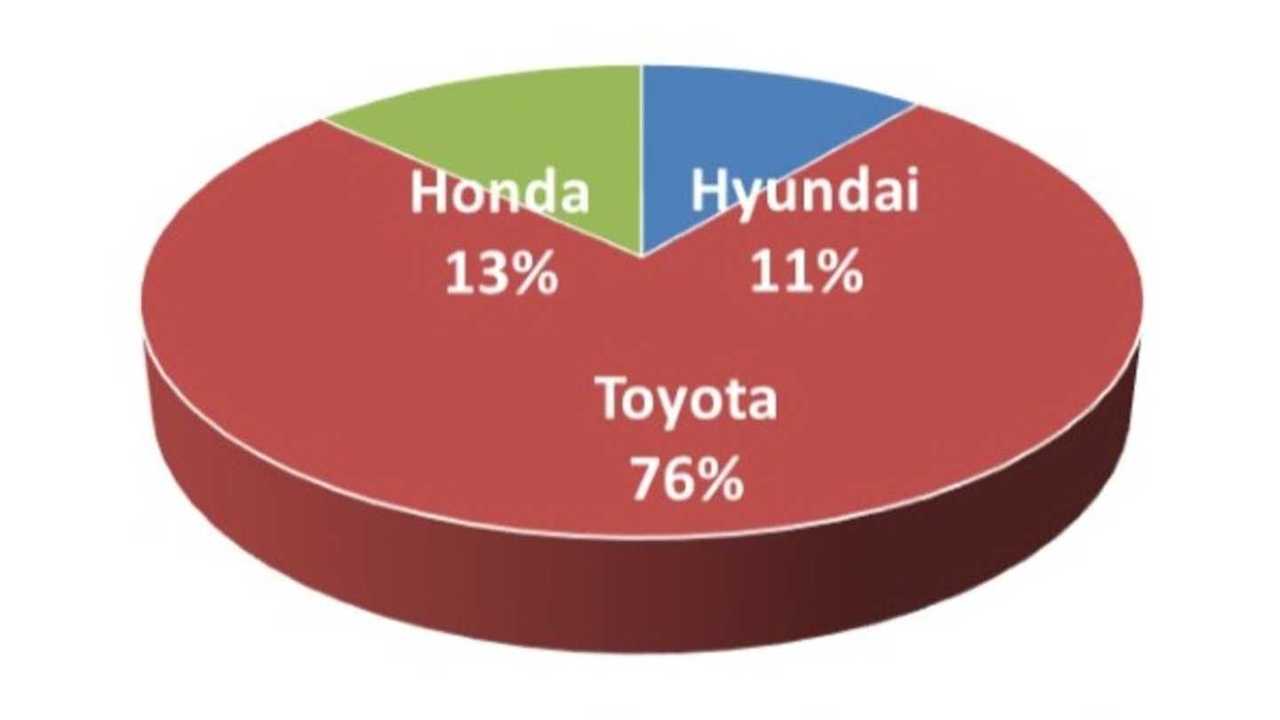