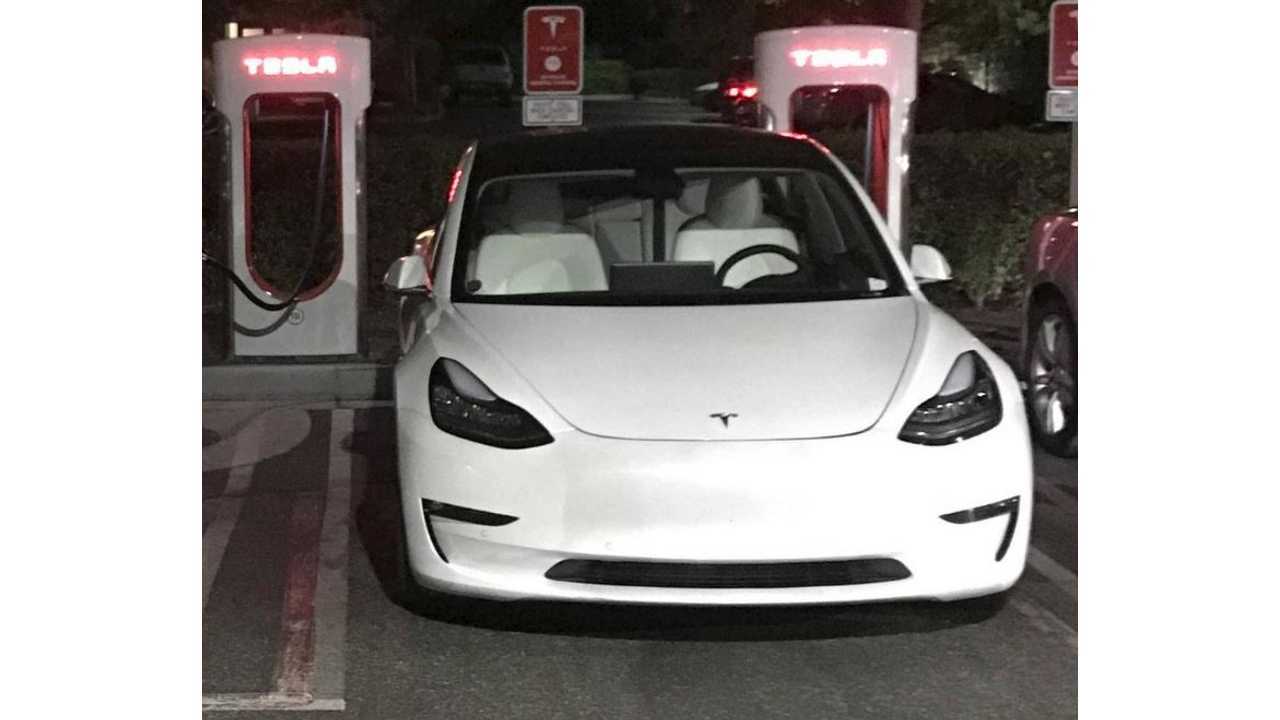 SHOULD ANALYSTS USE DIFFERENT METRICS TO UNDERSTAND TESLA?

Traditional stock market analysts have never known what to make of Tesla. As a recent article in the Harvard Business Review notes, forecasts for Tesla stock continue to be all over the map - there is roughly the same number of buy, hold, and sell ratings out there. Could it be that the metrics analysts are using to assess a company’s business prospects are outdated?

“Classic metrics like market penetration and market share, which many leaders are measured on, are the very things causing us to miss market opportunities and threats,” writes Eddie Yoon.

“I consider someone like Musk to be a category creator - someone who doesn’t rely on incremental innovation but instead changes the rules of the road entirely by creating a new category. In that landscape, our established modes of measurement just don’t work.”

Detractors of Tesla (and of electric vehicles in general) are fond of pointing out what a small share of the auto market it commands.

A recent piece in Forbes noted that Tesla isn’t even the market share leader in the comparatively tiny EV market - in the first quarter of 2017, that title belonged to Renault-Nissan. However, Mr. Yoon believes that in this case, gross margin (the amount a company earns on each unit sold) is more important than market share, and Tesla’s margins have consistently been high - the company expects to earn around 25% on Model 3 once production cranks up - nearly twice as high as gross margins at Ford and GM.

Here’s a bigger question: How do you define Tesla’s market in the first place? Is it just electric vehicles, or is it all vehicles? The legacy automakers really want to believe that EV buyers are a separate group, like vegans, and that “mainstream” car buyers will never consider EVs, anymore than they would consider a tofu-burger.

Yoon suggests that analysts look beyond market share and market penetration to what he calls “problem penetration.”

What is the problem that potential consumers want to solve, and how many are satisfied with their existing solution? Tesla understands that consumers are unhappy with certain aspects of the car ownership experience (smarmy dealers and high repair bills come to mind), and is offering solutions.

On the other hand, sometimes a new category of products solves a problem consumers didn’t know they had. Millions of coffee drinkers didn’t see anything wrong with their morning cuppa until the likes of Starbucks and Nespresso came along and offered then something better. Most drivers of sedans from Audi, Lexus et al probably love their cars. But once they experience electric driving, and realize that it’s available at a lower total cost of ownership, they may think again.