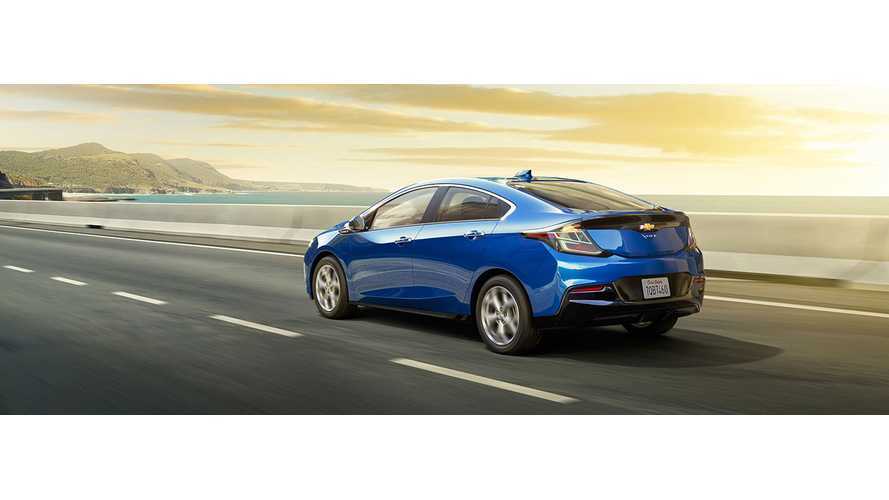 Car and Driver pit the Chevrolet Volt against the Toyota Prius Prime. Although the vehicles share the moniker of "plug-in hybrid," the two are vastly different on many levels. Let's look at some key takeaways from the reviews.

The newest second-gen Chevy Volt can travel 53 miles on battery only. Once the battery is depleted, the ICE engine kicks in, however the battery saves some power so that it can still assist the gas engine to achieve a consistent 149 horsepower.

Similarly, the Prius Prime's PHEV configuration works on electricity only, until a certain point, and then the gas engine joins in. However, the Prime only gets about 25 all-electric miles and produces 91 horsepower. Unlike the Volt, once the 95-horsepower ICE engine kicks in, the Prime gets a power boost to 121 horsepower.

Car and Driver tested the two plug-ins in city traffic, on the highway, and in hilly areas. The winner was abundantly clear.

Toyota Prius Prime (according to C/D):

Chevrolet Volt (according to C/D):

Overall, the Volt gives you the feel and look of a normal car. There are no inherent "sacrifices" for its great efficiency. C/D calls it a "mature" plug-in hybrid. You will pay a bit more for the Volt, but since it gets the full $7,500 federal rebate, whereas the Prime gets $4,502, the price difference isn't significant. According to C/D , "It's worth it."