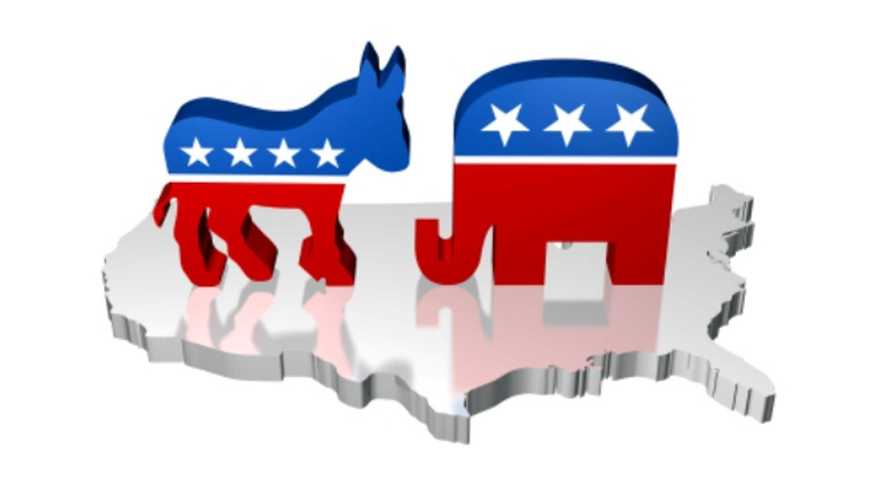 A poll by Swapalease, connecting politics and cars, discovered that a lot of Democrats would be interested in a Tesla Model S, if they could afford it. Similarly, many Republicans, if given some cash to spend, would opt for a Chevrolet Corvette. While at opposite ends of the spectrum in terms of environmental consciousness, the two vehicles are both performance machines. However, the Tesla takes the win in practicality.

About 2,500 volunteers chose to be a part of the study. Of those surveyed, more were Republicans so it is no surprise that more plan on voting for Trump than Clinton. However, Trump only won 39 percent to Clinton's 36 percent, even though Republican survey takers outnumbered Democrats by a much larger margin, and also most were male. As usual, there were some "undecideds" and those planning to vote for a different candidate. Interestingly, a third of those polled compared this year's election to a "driverless car".

Obama owns a Ford Escape Hybrid, and this isn't the first time there has been Democratic connections to low emissions vehicles. It is surely not the first time we have seen Republicans support "Big Oil". But, in the end, political party doesn't really determine car preference. We wouldn't be shocked if we saw Trump cruising around in a Model S or the more substantial Model X. It may be just as easy to imagine Hillary in a gas guzzling, convertible sports car.

Contributors picked a Cadillac Escalade as Donald Trump's likely car of choice and a Mercedes-Benz GL Class for Hillary. Other takeaways showed that men chose the Corvette and women chose the Model S. Other popular models also made the list, including the Chevrolet Volt and the Ford F-150. We can guess which survey takers preferred each. Check out the entire results by clicking here.