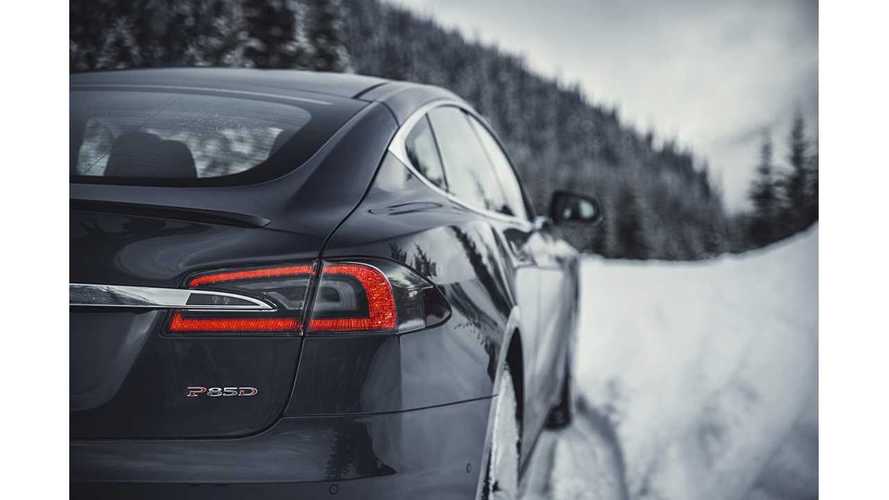 Cabin heating in vehicles with internal combustion engines is simple because the engine generates lots of waste heat. Pure BEV’s on the other hand don’t have this source of waste heat and so they must rely on the battery as a source of energy for heating. Using the battery for heating lowers the range. In extremely cold environments, we could see as much as a 50% loss in range for a battery electric car. That’s a big disadvantage.

Is there any waste heat floating around in a BEV that could be used for cabin heating?

Yes there is. It is waste heat from the electronics and from the traction motor.

Tesla has a patent on just such a system. The schematic from the patent describing the system is shown below.

A simplified version is shown below:

Heating Efficiency Is Extremely Important In Cold Temperatures For BEVs

The patent shows 4 separate cooling loops. The top cooling loop is a glycol loop that cools the drive motor and electronics. In hot weather this loop just rejects heat to ambient from a radiator in the front of the car.

The ingenious part is that the motor/electronics loop can communicate with the cabin heating loop via some flow control valves. With the 2 loops connected, waste heat from the motor and electronics can be used to heat the cabin with the resistive heating element used as a second source of heat. Scavenging the waste heat lowers the load on the battery and increases range.

A simplified version of the Tesla patent in “waste heat cabin heating mode” is presented in the figure below.

Could this patent be what is used in the production Tesla Model S?

We don’t have positive information from Tesla itself, however based the following write up in an excellent Tesla Motors Club article it appears that this patent probably is used in the production Model S.

The Model S cabin heater has two (hidden) modes. If the drive train is cold, all heat comes via resistive heaters, which can draw up to about 6 kW. That's a lot of power.

As you drive the car, the drive train will naturally heat up. Once that happens, Model S uses the drive train coolant to help heat the cabin. Essentially it takes waste heat from the motor and inverter and uses that to heat the cabin. This makes a huge difference to the power consumption - a fully warmed-up car will only need 1-2 kW to keep the cabin warm even in extreme cold conditions. In comparison, the original Tesla Roadster needs 4 kW to keep its tiny cabin not-terribly-warm using only resistive heaters. This is a big advantage of Model S engineering that Tesla never talks about!”

The upshot here is that cabin heater power consumption gets better quite dramatically after you've been driving for a while.

Let’s look at a simplified sketch of the Refrigerant loop in the Tesla patent.

That’s the patent but does the Model S incorporate a heat pump in production?

Again we have no direct information from Tesla but all indications from Google search suggest that there are no reversing valves and therefore no heating mode for the refrigeration system in the model S.

What could Tesla do in the upcoming Model 3 BEV to improve on their heating scheme?

Stay tuned. We will show you in the next article.