Tesla's $1,000 Referral Program Is Against The Law In Virginia

Turns out there are laws on the books in the state of Virgina (probably other states too) that do not allow for Tesla's $1,000 refer a friend program to operate as Tesla motors intended.

"...under Virginia law, the practice of compensating people who are not licensed by the state to sell cars -- known in the industry as “bird-dogging” -- is illegal." 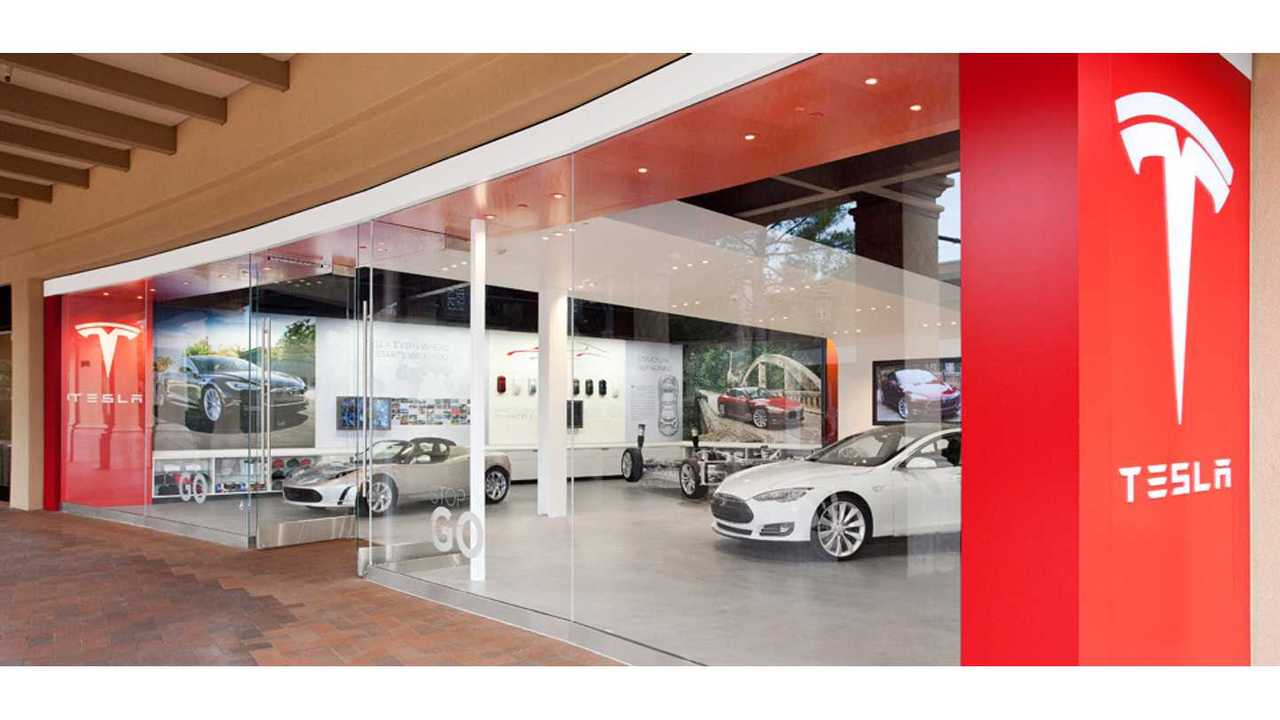 Tesla Not Allowed To Pass On Referrals In Virgina

This means that the current Tesla Model S owners who refer buyers will not be able to get the $1,000 referral bonus.  Instead, Tesla has modified the program so that $2,000 goes to the buyer.  The individual doing the referring gets $0.

“If Tesla is compensating current owners $1,000 for selling a Model S to their friends, they are out of compliance. If a Ford dealer was giving out dinner coupons to customers for referring their friends, we’d say the same thing. What’s the difference between selling a vehicle and convincing someone to buy a vehicle? There has to be a line.”

Ricardo Reyes, a Tesla spokesman, spoke out in regards to the issue in Virginia:

“This law was enacted a long time ago to prevent rogue salespeople, not for preventing friends from recommending products they love."

Separately, Tesla reached out to its Model S owners in Virginia to make them aware of the problem:

Details of Tesla's referral program (without changes specific to Virginia) can be found below:

Anyone who orders a new Model S before October 31st using the referral link of a current owner will get $1,000 off the purchase price. In return, the current owner will get a $1,000 discount that can be applied to a new car, service center visit or accessory. Referral discounts are limited to ten and are awarded on a first to purchase basis. New orders must be placed prior to October 31, 2015.

You must be a current Tesla owner to make referrals and cannot refer yourself. Discounts will be available for you to use when your friend’s order becomes non-refundable. You can use discounts toward a service center visit for your Tesla, to buy accessories or even a new Model S. Discounts are not transferrable and cannot be used to make monthly payments, purchase pre-owned Model S, or reserve Model X.

The first person to refer ten friends in each sales region— North America, Europe, and the Asia-Pacific — will receive a free Model X. They will be invited to configure their Model X once all ten friends have taken delivery of their new Model S.

Discounts will automatically be applied to the purchase price of any new Model S. Discounts on service and accessories will be available beginning August 15, 2015. Remaining discounts will expire on December 31, 2016.