Bollore Might Sell Bluecar To General Public In U.S. 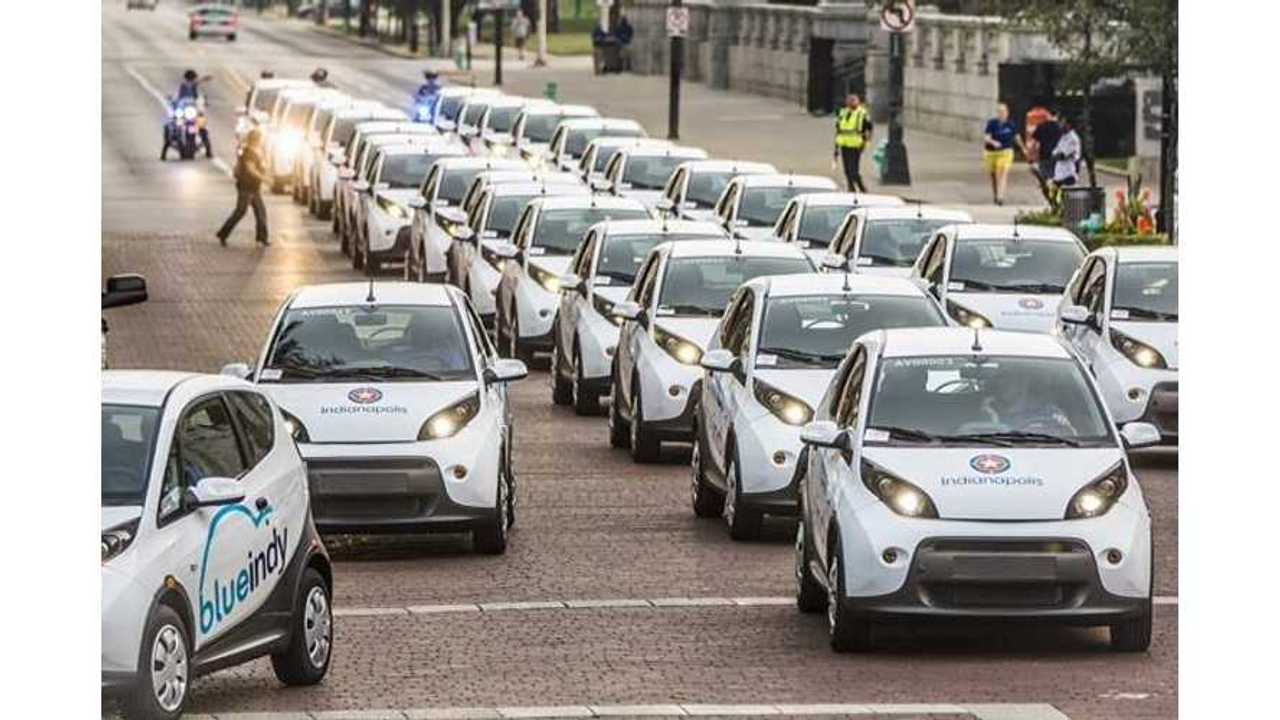 Several weeks after launching the BlueIndy electric car sharing scheme in Indianapolis, Bolloré is considering putting Bluecars on sale for individuals and fleets in the U.S.

According to an interview released by Automotive News, Bolloré is in talks with some large corporations, who are interested in using Bluecars.

Bluecars are equipped with 30 kWh batteries, just like the new Nissan LEAF, although Bluecars special, high-temperature lithium-metal polymer batteries like to be hot (which takes up some energy).

Bolloré first wants to prove quality and reliability of Blucars and BlueIndy, but is open to different possibilities and even bringing production of Bluecars to the US volume justifies this move.

“We do not have a timetable for selling our Bluecar in the U.S., but it is something that we will seriously consider when our car-sharing service will have demonstrated the quality and reliability of our cars. We also need to build the required organization to offer a perfect service to our clients.”

“If the success is what we hope, it would be no reason why we wouldn’t produce the car in North America.”

US Bluecars are slightly different than the French version. The U.S. models have more airbags and air conditioning. Also, size is slightly bigger and weight a tad higher.

“First you put it in a car. Then you will put it in another car, if the car not any more usable. After that, you will still use it for stationary applications. It will still be usable to store energy.”

Currently the EV can be bought in France for €19,000 (~$21,300 USD) plus a €80 (~$90USD) monthly fee for the batteries.  So far in 2015, 552 have been sold in that country, although we should note that the Bollore is now being assembled in Dieppe by Renault since June, so sales have taken a bit of a hit on the production pause as a result;  it seems as older inventory has sold out waiting on new models.