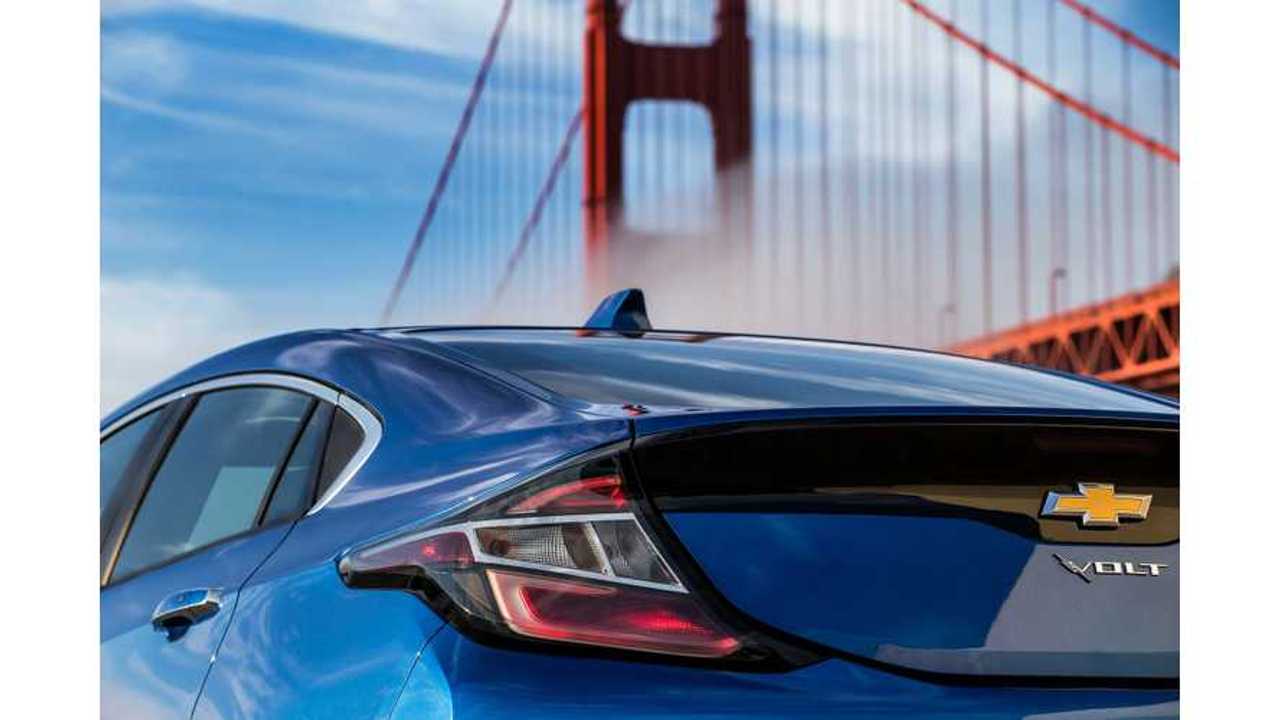 The 2016 Chevrolet Volt Sold Well ... In The 11 States It Was Available In For December

The New 2016 Volt Features 53 Miles Of All-Electric Range, And A 1.5L Generator That Nets 42 MPG Thereafter

Of all the months, December is known as the easiest environment to sell a plug-in vehicle.

Add in the fact that the all-new Chevrolet Volt just completed its 2nd full month (in limited release) for the US, and we knew December would be a fairly decent sales month for the plug-in Chevy.

As it turns out, it was a year best.

Despite being a 2015 high for sales, they could have sold more, as demand for the new edition was high.

It was no secret that the 2016 model year for the new Chevy Volt was going to be a short one, and limited to just 11 states...but what we didn't know at the time was that GM didn't intend to produce too many copies of the inaugural edition.

That much is now clear, as inventory levels of the new Volt are woefully low and falling fast (current inventory stands at ~half of what it was a month ago at under 1,000 units).  2016 production is now wrapped up in favor of the slightly upgraded 2017 model year car, which starts rolling down GM's Hamtramck, Michigan facility on February 1st.

So while we had assumed that the arrival of the new Volt meant a long term resurgence to sales starting this Fall, it now appears we might be taking a couple month pause on the expectation...at least until nationwide/2017 deliveries get underway around April.

Our expectation for 2016 is for GM to easily surpass all previous calendar year results for the Volt...even the 23,461 high set back in 2012.

Also of plug-in interest from December :

...we hardly knew you

*- despite limited inventory, the 2016 Volt managed to go on sale in Mexico in December - which isn't known for having much (if any) demand for PHEVs