Ford Opens Its Electric Car Patents To Peers - For A Price 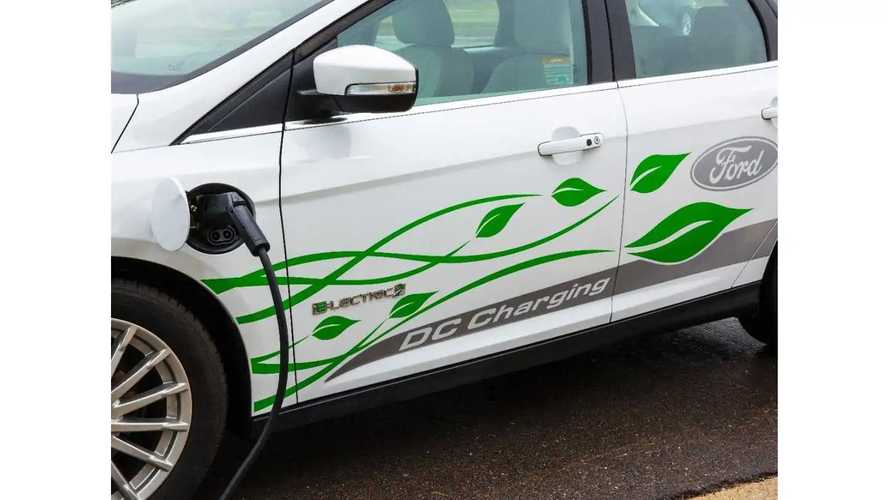 We Wonder If Any Of The 2,000 Odd Patents Recently Made Available For Purchase From Ford Pertain To This Fleet Of Electrified Mustangs We Spotted In Beijing Last Year For Auto China

Ever since Tesla announced that it was opening up all its patents for other automakers to use as "open source", the trend as been for other OEMs to follow suit .

Most recently from CES 2015, Toyota offered its 5,000+ fuel cell patents to anyone willing to follow them down the alternate propulsion route.

On Thursday, Ford got into the game...kinda.

And while there wasn't a (*) asterisk at the end of that statement, there probably should be, as later in the press release we find this note, "...patents (are) available for competitors to purchase."

So, not really offering them up fully in the spirit of the common good and advancement of the electrification of the automobile; more like in the spirit of trying to make a little extra money.  Still, for an OEM looking to enter the field of extended range vehicles, there may be an opportunity to build on Ford's current technology.

“Innovation is our goal. The way to provide the best technology is through constant development and progress. By sharing our research with other companies, we will accelerate the growth of electrified vehicle technology and deliver even better products to customers.” - Kevin Layden, director, Ford Electrification Programs.

Tesla Patent Wall Before Offering Them Up For Free - Now Removed

In total, Ford has made some 2,000 patents in 2014, although only 400-odd of them were electrified vehicle technology..

“As an industry, we need to collaborate while we continue to challenge each other,” said Layden. “By sharing ideas, companies can solve bigger challenges and help improve the industry.”

Ford did not disclosure pricing on all (or any) of the patents, but a representative says that they range from hundreds of dollars to some in the thousands.

Ford notes three of the patents current available to purchase: