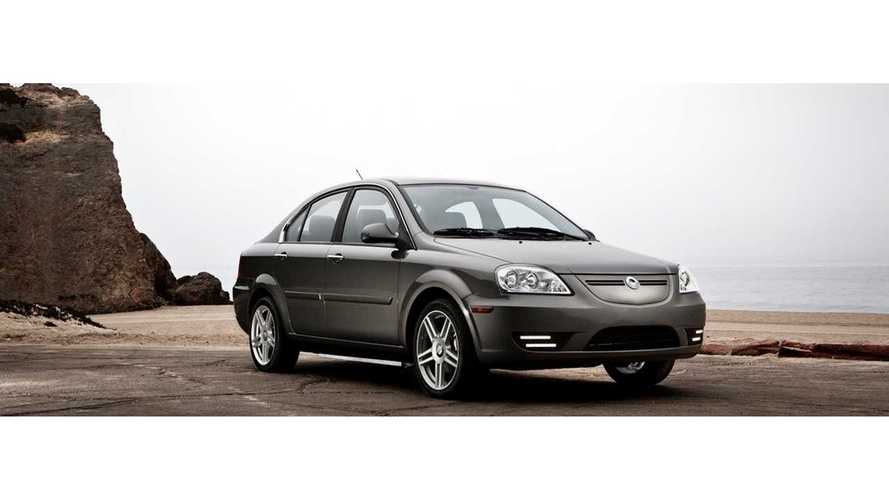 According to further research done by the AutoblogGreen team, a company called Mullen Technologies really would like to bring the CODA Sedan back to life.

The previous try took $400 million to sell about 100 units of the Coda Sedan, so this will be a tricky rebirth; but maybe it's worth a try.

The new Mullen 700e will be assembled in China instead of California, with the same battery cell supplier (Lishen) on board again. Production could reportedly be started as early as 3 months from now.

US production come return at some later point in time, provided volume sales occur and incentives are offered to build it in the U.S.

"Other difference include 16-inch low rolling resistance tires (instead of 17-inch low profile tires) and undercladding on the back end. Those changes turn the original 125-mile car into a 150-mile car, Curtis said, and with the new 40-kWh pack, it's over 180 miles. With the 50 kWh, that jumps to over 200 miles. Curtis also said that he was going to look at revised design sketches for the new vehicle during the show and that, "When we finally go into production, we'll have a new front and back."