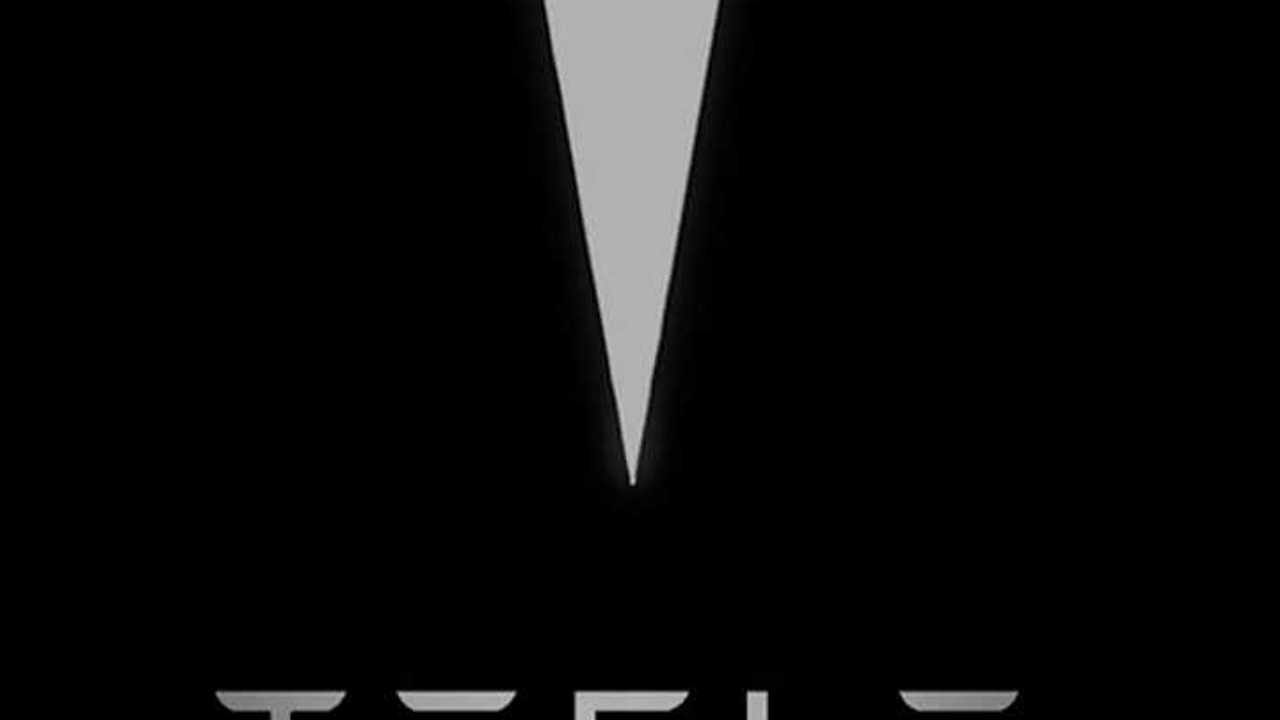 The city of Lathrop, California has confirmed that Tesla Motors has begun renovations on a 431,000 square foot facility that was once utilized by Daimler-Chrysler as a distribution center.

Tesla has been issued a permit by the city for “manufacturing modifications” on the Lathrop facility.  Reportedly, work is already underway on overhauling the existing facility to meet Tesla's needs.

What are those needs?  CNC and Machining, of course.

As the Manteca Bulletin reports:

Information about the number of jobs that the facility would create and exactly which part of the manufacturing process – the company makes vehicles as well as electric vehicle powertrain components for other automotive companies – would be in Lathrop there was not immediately available through a communications agent for the company.

Tesla's facility in Lathrop, California is located at 18260 Harlan Road.  Though listed at 431,000 square feet, the facility could apparently accommodate an expansion of 125,000 square feet, thus bringing the total size allowable on the 29-acre lot to 556,000 square feet.  That's still far below the 10 million square feet Tesla says it will need for the battery giga factory, so this won't become the site of cell production.

According to Manteca Bulletin:

"Daimler Chrysler’s Mopar distribution facility – which sent Chrysler, Dodge, Jeep and Ram and at that time Mercedes Benz components to warehouses, parts distributors and auto dealerships around the West Coast – was one of the anchor components of the Crossroads Commerce Center. The building has sat vacant since 2009 when Chrysler combined its small parts distribution in Los Angeles and Portland."

"Chrysler’s Mopar parts division originally planned on 225 people for the Lathrop facility when it opened in 2001. That’s because the plan at the time was to merge Chrysler with Mercedes Benz. But when that union went south, the distribution center that is large enough to accommodate nine football fields became surplus capacity. Chrysler never utilized more than 50 percent of the space. There were 45 employees at Lathrop when the distribution center closed in 2009."

As for Tesla's use of the site, it will be almost solely a CNC/Machining facility.  Here's a look at all of the Tesla job listings for the site:

Lathrop to Fremont Is Only 52 Miles