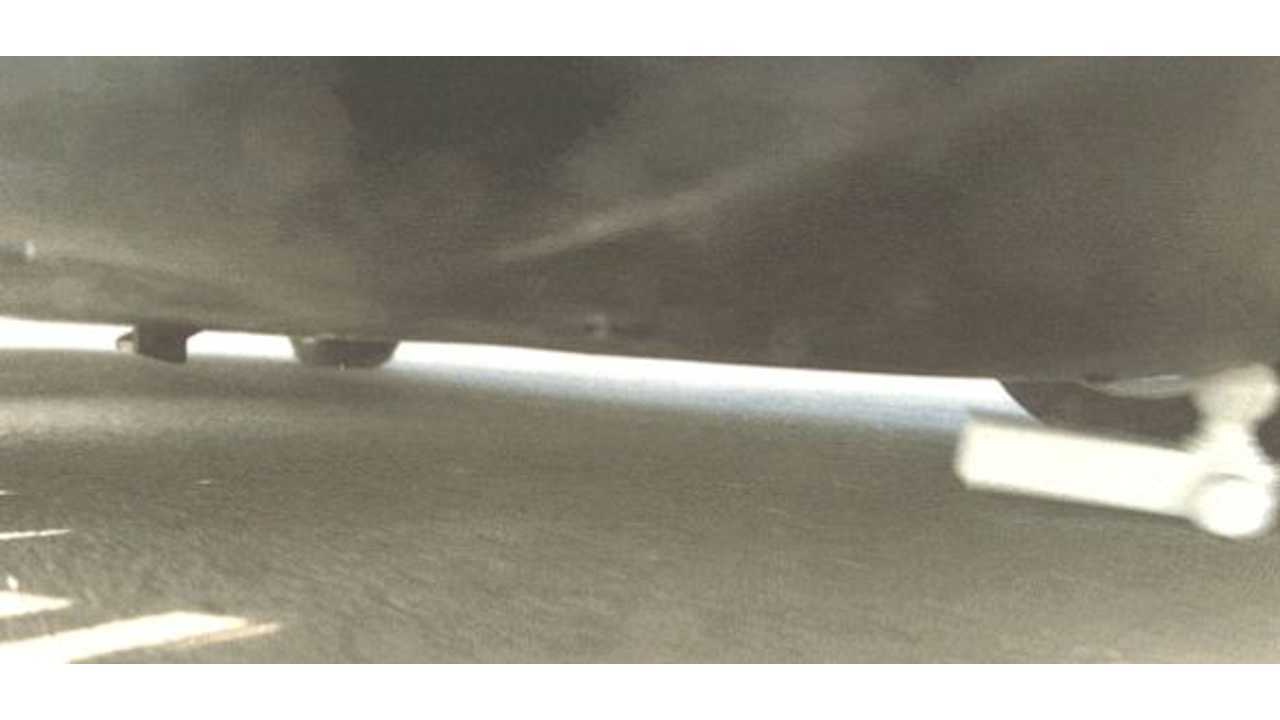 Lots of Tesla Model S owners have already had the underbody shields installed.

Here's what those shields consist of:

The first of the three shields is a rounded, hollow aluminum bar that is designed to either deflect objects entirely or, in the case of a self-stabilizing, ultra high strength object, like a three ball steel tow hitch, absorb the impact and force it to pike upwards well forward of the battery pack. This pierces the plastic aeroshield and front trunk liner, but causes no damage affecting safety and the car remains in control and driveable before, during and after the impact.

This is followed by a titanium plate, which has exceptional strength-to-weight properties and is more commonly seen in aerospace or military applications. The titanium plate prevents sensitive front underbody components from being damaged and aids in neutralizing the road debris.

By this point, the vast majority of objects will have been deflected or crushed. For the rare piece of debris that remains intact, we added a third shield, which is a shallow angle, solid aluminum extrusion that further absorbs impact energy, provides another layer of deflection and finally causes the Model S to ramp up and over the object if it is essentially incompressible and immovable.

And here's what the Model S looks like once the shields have been installed:

All that's visible is the third shield, "a shallow angle, solid aluminum extrusion."

The other two shields are covered by the plastic underpan that the Model S comes equipped with from the factory.

Seeing as this install is so clean from an aerodynamic perspective, we have to agree with Tesla Motors who says the install of the shields have virtually no impact on range:

"The protective qualities of the underbody shields are substantial, but their effect on the overall structure of the vehicle is minimal. In total, the shields only have a 0.1 percent impact on range and don’t affect ride or handling. Wind tunnel testing shows no discernible change in drag or lift on the car."

Our suggestion is that Model S owners go get the underbody shields installed.  There's essentially no downside to the install and the upside is added safety and a reduced risk of underbody damage.   And yes, a battery swap can still be performed on an underbody shield-equipped Tesla Model S.