Is Tesla CEO Elon Musk's Next Step Technoking Of The Universe? 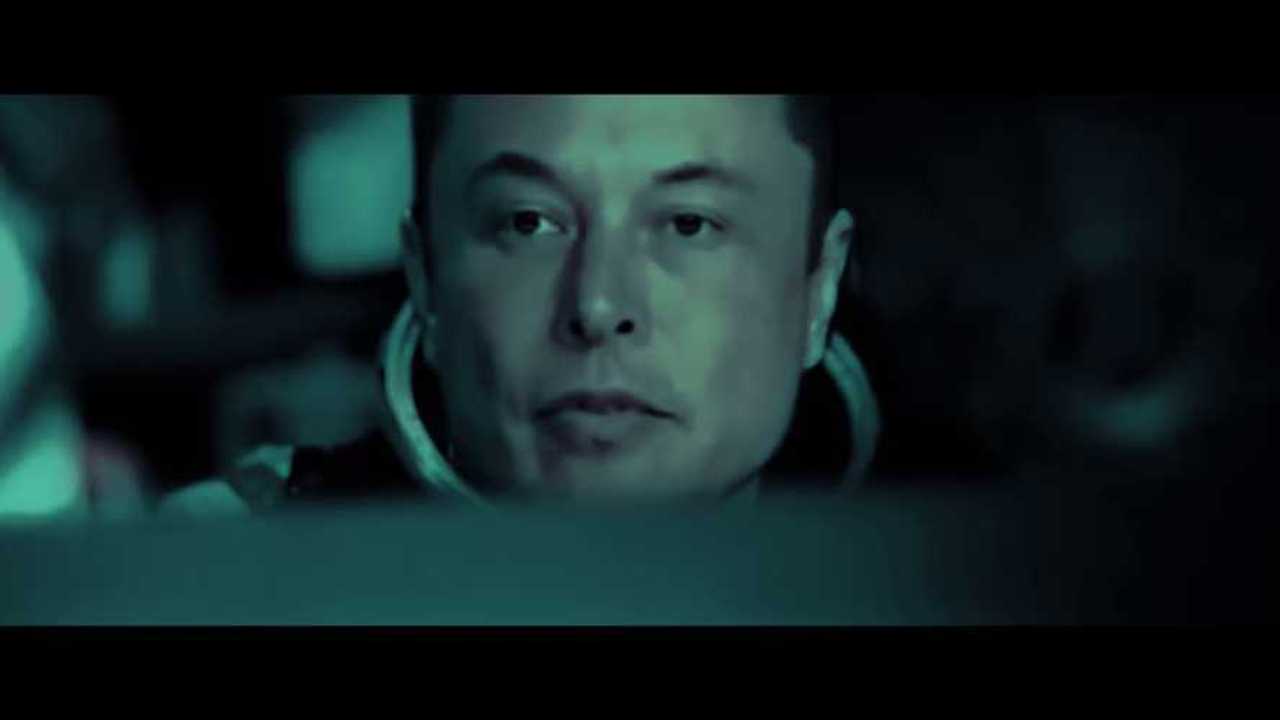 Musk jokingly changed his title at Tesla to "Technoking." What about SpaceX?

Recently, the internet was abuzz with news that Elon Musk had changed his title to "Technoking of Tesla" according to the company's latest regulatory filing with the SEC. With Musk's tech prowess on full display at some of his other companies (e.g. SpaceX) — could Elon soon be Technoking of the Universe?

Hold up. Before we get too grandiose, it's worth noting that "Silicon Valley companies have previously used fanciful language to describe workers’ roles. For years, some companies have used terms such as 'guru,' 'jedi' or 'ninja' to color job descriptions that involve expertise or mental agility. Other colorful titles to emerge include chief happiness officer, chief futurist and chief digital evangelist," according to the Wall Street Journal.

And this could just be another of Musk's "cheeky provocations" compared to other "corporate leaders [who] conform to a narrow," conservative PR approach according to WSJ. After all, Tesla also named their Chief Financial Officer, Zach Kirkhorn, the company's (ahem) “Master of Coin.”

Okay, another possibility? "Mr. Musk’s new title could be intended to reflect Tesla’s view that it is [the] source of technology disruption over the long term, Wedbush analyst Daniel Ives wrote in a research memo, pointing to the company’s autonomous-driving work and its strides in battery technology," reports the Journal.

A Wall Street analyst, like Ives, gets paid to pontificate on matters such as Musk's new job title. But it's probably not all that serious. According to the SEC filing, Musk will still maintain his position as CEO at Tesla.

That said, Mr. Musk is also doing some exciting things as CEO of SpaceX too. Who knows? If things keep progressing with SpaceX's Starship, Musk could soon expand his job title (and reach) well beyond earth.