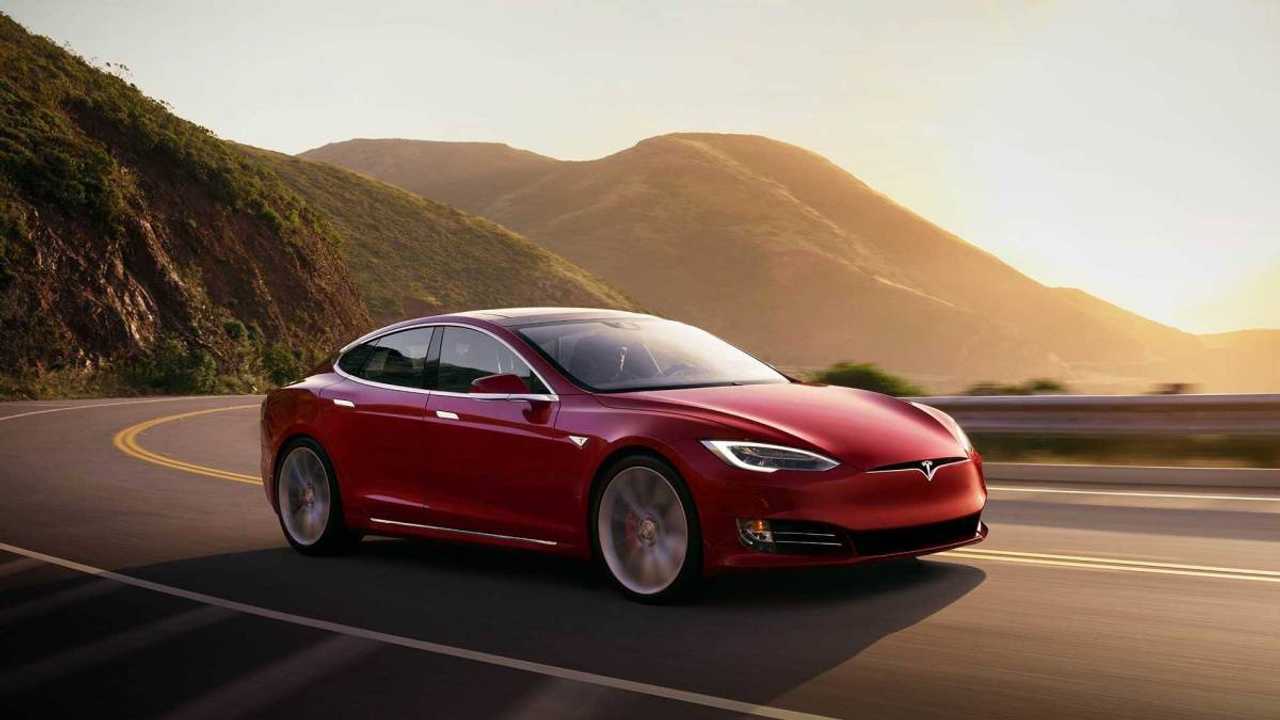 The study isn't actually about Tesla, but rather, EV ownership as a whole.

We've shared a multitude of JD Power surveys and studies with you, in addition to an article penned by a JD Power executive. If you've paid attention, you probably learned that Tesla's vehicles seem to either perform exceedingly well in such studies, or terribly.

This is because most of the data comes from customer surveys. Then, JD Power compares that data to data from owners of competing vehicles. In this case, when it comes to customer satisfaction, Tesla takes the top spots. However, JD Power has broken down the data into "Premium" and "Mass-market" categories. Regardless, two Tesla vehicles earned the top two scores overall.

Moving on to the mass-market segment, the Kia Niro EV takes the top spot, with an overall score of 782. In fact, nothing else really comes close to the Niro's score. In the 2-spot, we find the Chevrolet Bolt EV, scoring 745. The Hyundai Kona Electric lands in the third position, at 743. JD Power says overall satisfaction in the mass-market segment stands at 730.

Tesla Cars Among Highest-Quality Vehicles Made In China: J.D. Power

The JD Power study's findings go beyond just ranking electric cars by their satisfaction. The publication also learned and shared a lot about EV adoption. For example:

"Among the early adopters who own an EV, 82% say they “definitely will” consider purchasing another in the future."