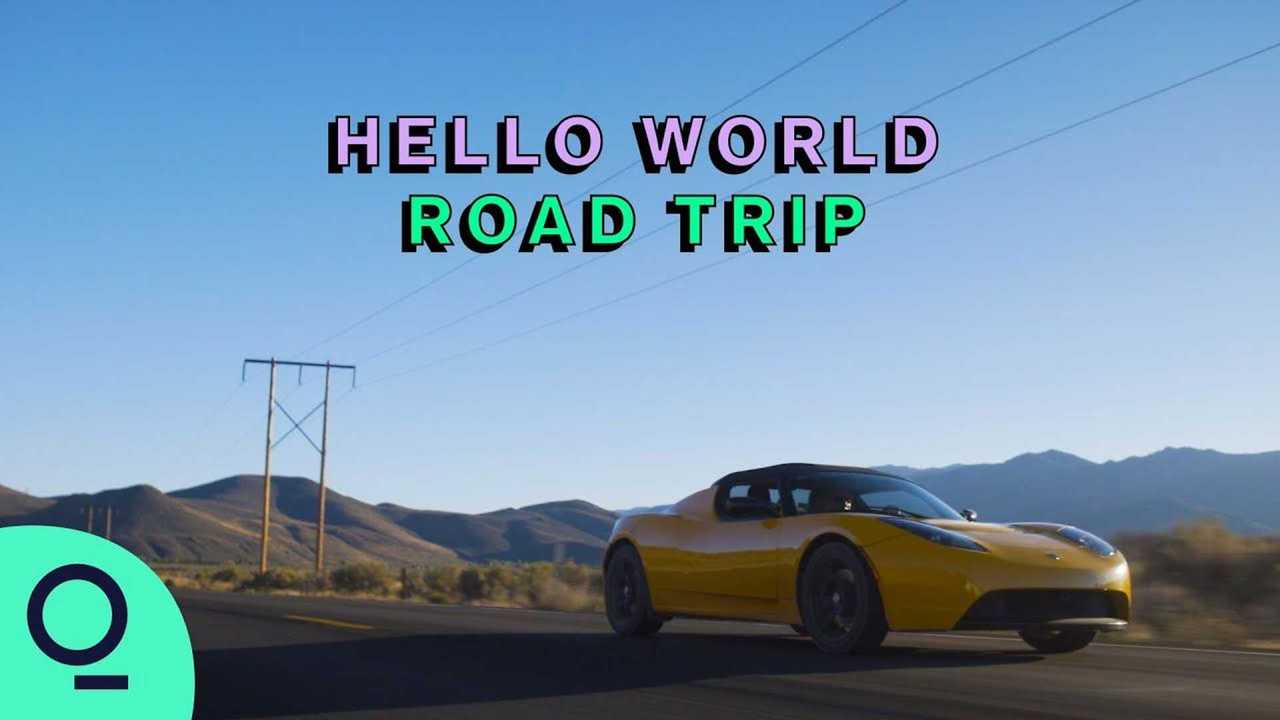 Despite what the anti-EV crowd tells you, recycling lithium-ion batteries is feasible both technologically and financially.

Posted on EVANNEX on December 03, 2020 by Charles Morris

Tesla co-founder JB Straubel has been getting a lot of well-deserved press coverage lately for his work with a new battery recycling startup. Despite what the anti-EV crowd tells you, recycling lithium-ion batteries is quite feasible both technologically and financially, and Straubel’s Redwood Materials is doing it right now.

Ashlee Vance, the author of a popular biography of Elon Musk, interviews Straubel in a recent video from Bloomberg (the Straubel segment starts at about 8:30). These days, JB is living on a spread in the spectacular Nevada desert, where he has plenty of room to work on solar and battery storage projects.

Straubel comes from a long line of engineers and tinkerers. He tells Vance how his great-grandfather came to the US from Germany, and founded a company that built boat engines. JB himself always enjoyed building things. As a teenager, he rebuilt an old electric golf cart that he found in a junkyard, the beginning of a lifelong interest in electric vehicles. After earning an MS from Stanford, he went to work for Rosen Motors, which developed a hybrid vehicle drivetrain that featured a gas turbine and a regenerative braking system. In 1993, Straubel was part of a Stanford team that built a solar-powered car for the American Solar Challenge race. This experience led directly to his pioneering EV efforts at Tesla.

Every former Tesla employee I’ve spoken to describes the early days of the company as a fascinating, freewheeling, once-in-a-lifetime experience, and Straubel tells Vance the same. “They were some of the best times. We had no idea what we were up against. It was just a handful of people, and no one had ever tried this stuff before.”

“It was a lot of trial and error. We were fearless, and we just plunged into this, knowing that somehow, we’d figure this stuff out. We kind of built it off the experience that came out of those earliest solar car experiments, but scaled it way up. [We] had the support of a growing engineering team and more and more interest and focus to create what became the Roadster.”

Above: Bloomberg's Vance connects with Tesla co-founder, JB Straubel at the 8:30 mark in this video (Source: Bloomberg Quicktake)

Speaking of Roadsters, JB owns one of the pre-production engineering prototypes, which he believes to be the oldest Tesla still on the road. In the video, we see him driving it through a starkly beautiful desert landscape.

Straubel takes Vance for a tour of the Redwood Materials plant, where an enormous warehouse is filled with piles of dead smartphones, power tools and other gadgets, waiting to be dismantled and recycled. Redwood’s process can recover over 80% of the lithium, and 95 to 98% of the nickel, copper and cobalt, in the batteries. The end of the process is a barrel of white powder—lithium carbonate—that’s ready to go into new batteries.

It’s important to understand that this recycling process is not a theory or a science fair project—as we see in the video, it’s up and running right now. Of course, there’s a lot of scaling up to be done to establish a true circular economy for the millions of batteries that will soon be powering the world’s transportation system.

Straubel explains to Vance that the materials in batteries can be recycled indefinitely. “There’s no real limit to it. There’s no degradation that happens to those atoms of lithium or cobalt or nickel. It’s one of the coolest things about this—those metals are basically infinitely recyclable. Except for the small amounts that get lost in the recycling process itself, you can basically keep doing that again and again and again, so you can start to imagine a future where you’re thinking, ‘If we can do this a thousand times, the need for mining new materials starts to dwindle.’”