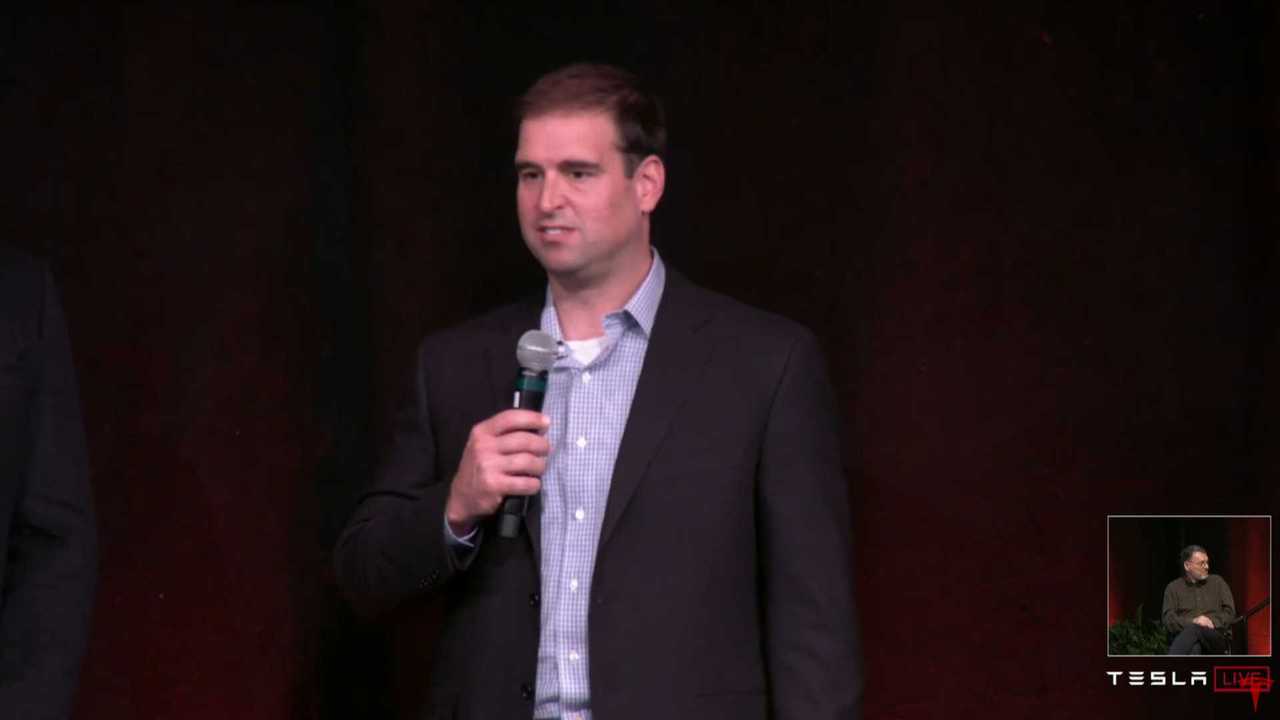 Redwood Materials has two recycling and processing facilities, which are currently operating at the “gigawatt scale.”

Posted on EVANNEX on November 14, 2020 by Charles Morris

When Tesla co-founder JB Straubel stepped down from his post as the company’s CTO in 2019, it wasn’t just to go fishing and play golf. Actually, for all we know, he may indulge in both of these activities, but he’s also been devoting his talents to a worthy project: starting up a battery recycling company called Redwood Materials.

Above: A look back at JB Straubel (right) delivering the first Tesla Model S to board member Steve Jurvetson (left) back in 2012 (Flickr: Steve Jurvetson)

Straubel co-founded the startup in 2017, but until a few weeks ago, it seems to have been operating in stealth mode. Now Straubel is starting to reveal some details about his plans to make Redwood one of the world’s major battery recycling companies. He recently appeared on TechCrunch’s TC Sessions: Mobility program.

“This is something that is a major industry and a major problem, and it’s a big part of why I want to spend my time on it,” Straubel told TechCrunch. “I want to do something that can actually make a really material impact on sustainability in the world. And you need scale to do that.”

Nevada-based Redwood’s mission is to create a circular supply chain. The first step is to collect scrap from the production of battery cells used in EVs and consumer electronics. Next, Redwood will extract valuable materials such as cobalt, nickel and lithium, then supply them to cell manufacturers to be recycled into new batteries.

Redwood says it has signed up several customers, and has revealed that it is working with Panasonic and Amazon. As Reuters reports, Redwood and Panasonic have partnered on a materials recovery operation that began pilot operation last year. Redwood has received funding from Amazon’s Climate Pledge Fund, as well as from Breakthrough Energy Ventures, which counts heavy hitters Jeff Bezos and Bill Gates among its backers.

Redwood has two recycling and processing facilities in Carson City, which it says are currently operating at the “gigawatt scale.” If we take Tesla as an example, we can assume that Redwood will ramp that up in record time. “We’ve been able to grow extremely quickly and to ramp up our capacity and I expect that will follow roughly the scale of lithium-ion production, lagging by a few years,” says Straubel.

“We’ve already dug these metals out of the ground, we’ve put them in cells, they’re sitting there,” said Celina Mikolajczak, VP of Battery Technology at Panasonic, who joined Straubel for the TC Sessions: Mobility interview. “And yeah, it’s a little difficult to handle cells, they process a little differently than a typical metal ore, right, but at the same time, we have a much higher concentration of the metals we need than a typical metal ore. So it makes total sense to go after recycling and to do it aggressively because there’s a lot of it, there’s a lot of batteries already out in the world.”

“Scale” is a word that Straubel uses a lot, and it’s an important concept to understand, as it’s part of the key to Tesla’s success, and to the future of electrification. EVs themselves may be the most glamorous part of the e-mobility ecosystem (and of course, the part that we consumers actually touch and drive and brag about to our friends), but in order to build EVs, you need to build batteries, and in order to make EVs truly sustainable, you need to recycle those batteries once their life is over. Millions of EVs on the road mean millions of batteries to eventually be recycled.

“As the world electrifies transportation it needs so many different materials, and the supply chain upstream of the factory is, I think, often under-appreciated,” says Straubel. “The Gigafactory is a little bit like an iceberg—there’s so much of it that’s kind of below the surface, in the suppliers and in the mines and refineries and all the different things that need to feed into it that you don’t typically see.”