OP-ED: How Listening To Tesla Short-Seller Andrew Left Cost Me $4,350 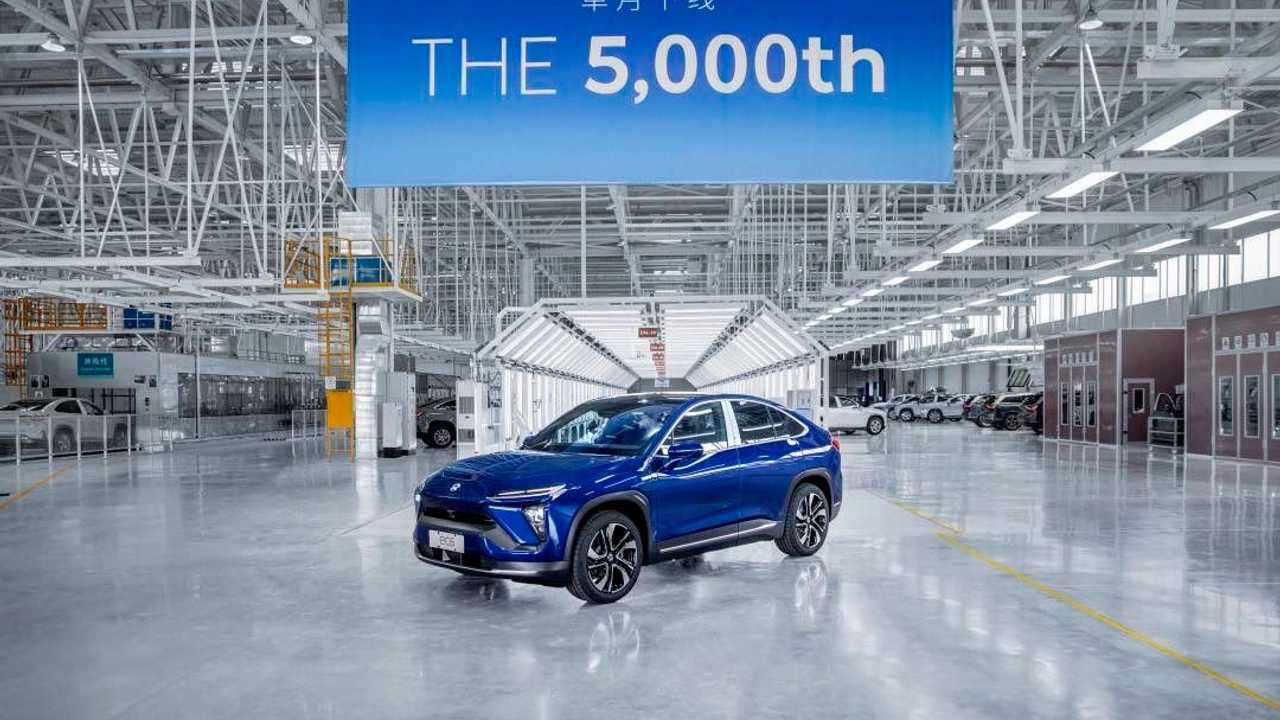 If you're investing in the future, be very careful where you go for advice.

I want to preface this by saying upfront that this is not investment advice or an endorsement of any kind. It is only the story of a personal experience, for entertainment purposes only.

I've been interested in the EV space as an investor/trader for a while now. I've followed several YouTubers as they've commented on various EV stocks. The EV company NIO has been brought up from time to time. To me, there has seemed some question in the past about the company’s viability and long-term prospects. In recent months (OK even the past month) the stock has run up quite a bit. The company seems to be getting on a more sure footing.

I became interested in trying to cash in a bit on the upward trend. But instead, Andrew Left came along with his two cents and I made a bad choice. I not only lost what I'd hoped to gain, but also an additional amount beyond that. To understand what happened, a little explanation is needed for those not familiar with the options market. (Please note that this explanation is a little simplified and not meant to be instructive. It is for entertainment purposes only.)

Thursday, November 12, I decided to sell some cash covered puts on some shares of NIO ahead of the company's earnings report.

Simply put (OK, I know that sounds like a pun, but it's not on purpose), when you sell a put you make a promise, a contract, to buy a set number of shares at a set price on a set date and at the contract purchaser's discretion. The person purchasing the put has the right to exercise the put and thereby "force" you to buy the shares at the set price (the strike price) or they can just let the contract expire and do nothing.

It's easy to understand that if the agreed-upon strike price is lower than the current price upon the agreed date (the expiration date), the person who bought the contract will do nothing and simply let the contract (option) expire without forcing any action. No one would, for example, "make" someone purchase shares for $45 when they could sell them to someone else on the open market for $48. They'd simply let the option they'd purchased expire.

If, on the other hand, the going price for the shares is below the agreed strike price, it would make sense to exercise the option and see a quick profit. In other words, if the open market price on the expiration date is $42, the option purchaser could "force" the option seller to buy the shares for $45 and thus see a quick $3 a share profit.

So, I sold some NIO put contracts on Thursday, November 12, for $3,000. They were set to expire on November 20. I anticipated (hoped) that the NIO share price would hold above my chosen strike price and I'd make a quick $3,000 in a little over a week. I knew I wouldn't participate in any upside in the share price (if there was any) but I was OK with that. I would have increased my cash balance by $3,000 and that sounded pretty good.

All seemed peachy and good Friday morning. The NIO stock price was rising. My confidence was swelling. Then entered Andrew Left and Citron Research. He poo-pooed the stock and things came tumbling down. At one point in the day, the stock had lost about 20% of its value. I began to question my decision.

What if Mr. Left was right? (OK, another unintentional pun). I could end up buying NIO stock for $10, or more, above the current price. That was not my original plan or intention. I'd be far better off getting out of the contract. So, on Monday I, well, I wouldn't say panicked, but made the decision that I came to regret. I purchased off-setting puts for $4,350 which canceled out my obligation.

By Wednesday, NIO had announced earnings. The company beat Wall Street estimates on both revenue and earnings. There was an initial pull back on the stock price, however, it eventually recovered and exceeded my selected strike price. If only I’d been more patient and waited.

Now I know that $4,350 isn't a lot of money to some people. But it's plenty to me. Besides any cash loss when doing trading can be a little discouraging.

I guess the lessons here are two-fold. First, if doing trading, you have to be OK with taking the risk and failing. It's said that we learn from failures. I guess that is at least partially true, even in this case. Second, so-called experts aren't always right. You have to, as Tom Nash says, "do your own research, blah, blah, blah".

My faith in the EV revolution is not shaken. If anything, it's reinforced. While it may take much longer than many of us wish, we will eventually see plug-in vehicles parked up and down the streets where we live.