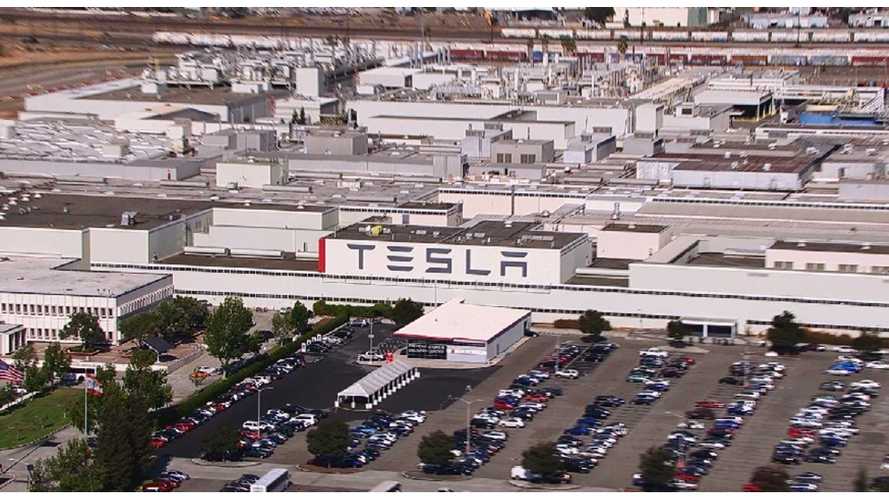 Wall Street analysts are inconsistent when it comes to Tesla stock, but some influential investors have faith.

After the company's bumpy first quarter, Tesla's share price has experienced a dizzying rollercoaster ride. All across financial news media outlets, the narrative surrounding the company continues to feed off of FUD (fear, uncertainty, and doubt). And much of it appears to be echoed by Wall Street's analysts that cover the stock. Some influential investors, however, see things differently.

Analyst Points Out That Tesla Has Reached A "Pivotal Inflection Point"

ARK Invest founder and CEO Catherine Wood appeared recently on CNBC to talk Tesla. Wood explains that Tesla's self-driving chip, "leapfrogs the competition. And they're at least three if not four years ahead of the competition." But she feels, "The analysts following this stock don't know how to analyze this stock." Wood notes that Tesla requires analysis that encompasses more than the auto sector — it requires a deep understanding of the technology, battery, and utility sectors and, "no one can pull it all together... I don't think research departments out there are set up to analyze this stock."

Billionaire investing icon, Ron Baron, discussed Tesla in his company's first quarter shareholder letter. While some analysts are convinced of falling demand for the Tesla Model 3, Baron points out an obvious blindspot in their analysis. He explains, "About 90 million cars per year are sold across the globe. Tesla’s newly inaugurated leasing program is creating additional demand. About 60% of cars sold by others are leased. Until April, Model 3 had no such program."

Another Billionaire, Chamath Palihapitiya, recently appeared on CNBC discussing Tesla. While analysts are hung up on Elon Musk's tweets, Palihapitiya says that they're, "getting caught up in the window dressing... It doesn’t change [the fact] that the minute you sit inside that car, your definition of what is expected is altered forever and you wonder why every other car around you that you ever step in that you may buy doesn’t have the same things that this car offers. So at the end of the day, whether you like his style or not, his substance is irrefutable."

There's even a long-time Tesla bear who recently became a bull (and Model 3 owner). Former CNBC and Fox News anchor turned hedge fund manager, Cody Willard writes, "One of the more remarkable things I discovered in my Tesla homework is how much time, money, energy and hatred is aimed at trying to make this company fail." Meanwhile, "the company is presently rolling out new Revolutionary self-driving technologies driven by a proprietary super computer tied into a remarkably innovative and ever-improving neural network... this new Fully Self Driving Revolution about to go mainstream in ways that even car experts just don’t seem to understand."