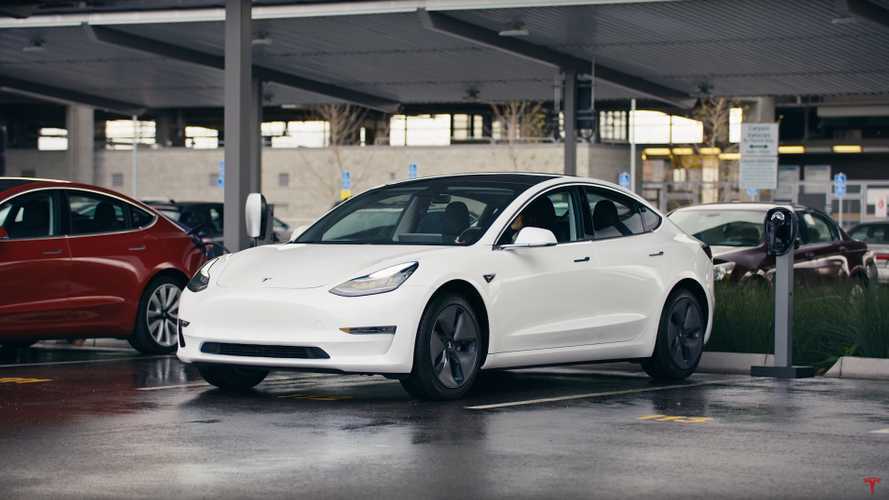 EVs may cost more than gas cars, but gas cars cost twice as much for repairs and maintenance over the life of the vehicle.

According to new data and analysis from Consumer Reports, plug-in electric car owners are saving 50 percent on maintenance and repair as compared to gas cars. As we wait for EVs to reach price parity with ICE vehicles, we can have peace of mind knowing that with cost of ownership factored in, there are huge savings related to EV ownership.

Consumer Reports used data from its 2019 and 2020 reliability surveys, which includes information about thousands of electric and gas vehicles. The analysis concluded that electric car (BEV and PHEV) drivers are saving an average of 50% over gas cars when it comes to maintenance and repair over the life of the vehicles, which is defined as 200,000 miles.

We'll have more details at a later date since Consumer Reports has released this data as a small piece of a full upcoming white paper comparing cost-of-ownership data for electric and gas vehicles. The study also finds that electric vehicles produce an average of 60 percent less greenhouse gas emissions than gas cars.

These findings on maintenance and repair costs are part of an upcoming white paper by Consumer Reports that compares the cost of ownership for electric and gas-powered vehicles. The full white paper will be published in the coming weeks. For this report, ‘vehicle lifetime’ was defined as 200,000 miles.

"Electrics just don’t need as much maintenance as gas-powered cars, and even though repairs won’t necessarily be less expensive, they are less frequently needed. In addition to being easier and cheaper to maintain, many EVs deliver better acceleration compared to gas-powered vehicles, and don’t pump harmful pollution into our air."

Read These Articles For More Insight:

Tesla Model 3 Final Cost To Own: Every Expense From Purchase To Sale
⠀

It's especially interesting that PHEV owners are saving as much as BEV owners. This doesn't make much sense since a PHEV has a gas engine and all the same maintenance and repair concerns as a gas-only car.