Does The Coronavirus Guarantee The Tesla Cybertruck Will Be Delayed?

The timeline for a 2021 launch was pretty tight as it was.

Tesla set a pretty aggressive timeline for releasing the Cybertruck when it was revealed this past November. The plan was to go from that one prototype to series production in two years and begin deliveries in late 2021. To make matters worse, Tesla would be dealing with an entirely new manufacturing process, new materials, and oh yeah, they needed to find a location and build a factory also.

All that said, if we've learned one thing in the past decade, that's would be not to bet against Elon Musk. 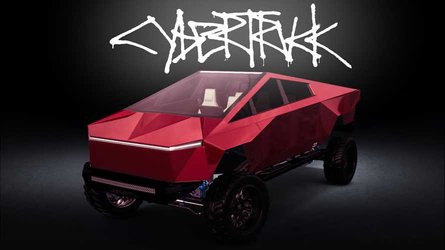 Check Out This Extreme Version Of The Tesla Cybertruck
⠀ 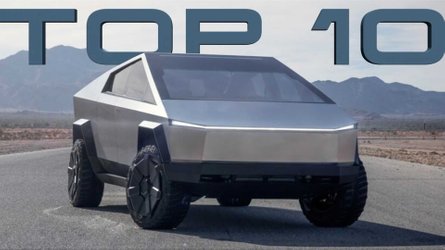 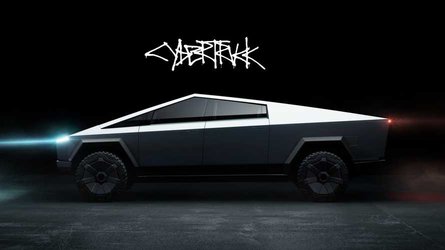 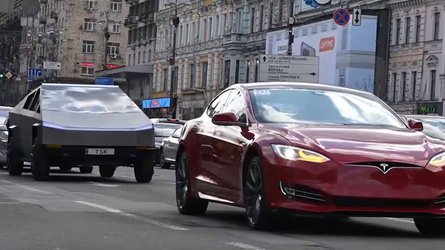 Watch Cybertruck Parade Down Street In Ukraine With Other Teslas

Tesla has consistently proved the doubters wrong, beating the odds and dominating the electric vehicle market by nearly every metric. Most recently, the much-anticipated Model Y crossover did something that no other Tesla vehicle did before, and that was to launch ahead of schedule.

While Tesla has been swimming upstream since they started out and beating the odds at every turn, they haven't had to face anything like what's going on today. The COVID-19 crisis has basically shut down the world, and we don't have a clear picture as to when the gears of industry will begin turning again.

So how will this affect Tesla's Cybertruck timeline? That was the question E For Electric host Alex Guberman asked me in our weekly show "Plugged In With Tom Moloughney". One thing we think is important to point out is that we do realize the impact of the coronavirus shut down will affect all OEM's, and likely most new vehicle launches - not just the Cybertruck.

However, the Cybertruck is bigger than most of the other new car launches, and no other vehicle has more than half a million advance reservations. I have one of those reservations myself and I'm resigned to the fact that I'll be waiting a little longer than originally planned. First-world problems, for sure.

The fact that the Cybertruck will likely be delayed is trivial compared to the problems the world is facing from this crisis today, and we're not tone-deaf to that. However, it is our job to discuss the world of electric vehicles, and this is a topic that's worth discussing in our opinion.

So check out the video and let us know what you think. We're also interested in your thoughts on whether or not this crisis will make OEMs rethink their supply-chains which is also discussed in the video. Be smart, and stay safe everyone.