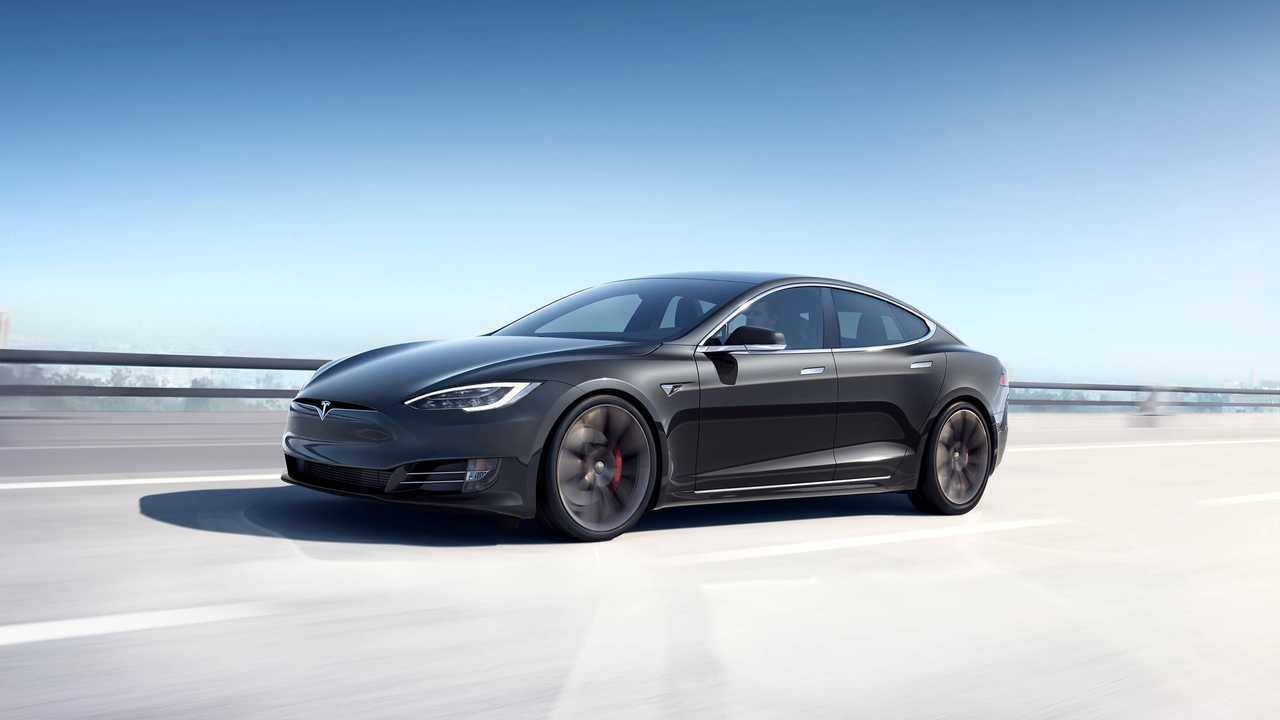 Should you splurge for the new Tesla Model S?

For a variety of reasons, I decided to sell my 5-year-old Tesla and get a new car. First, I surveyed the market to see what was available (summary available here). After a number of test drives and considering many factors, I decided to buy the Tesla Model S Performance again. I had previously purchased the 2014 Tesla Model S P85D (the highest performance Tesla available at the time in December 2014).

To read the rest of the article, head to Medium by clicking here.