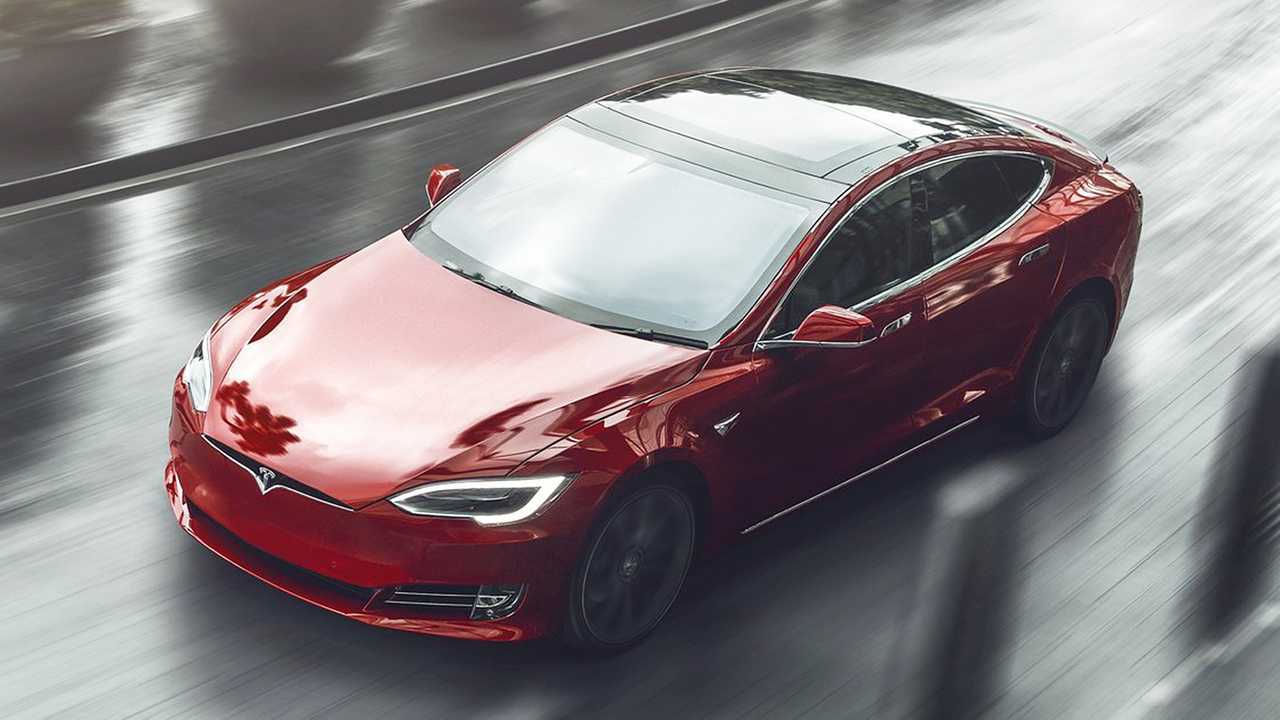 How do you go about choosing the best luxury performance EV? How does Tesla compare to the growing competition?

I’ve been a big proponent of electric vehicles and have owned several including the 2011 Chevy Volt, and both the 2012 and 2014 Tesla Model S (long story). As my current car approached five years this December, I decided to see what was available. Here’s what I found.

Editor's Note: This article originally appeared on Medium, written by Joe Beninato. You can read it in its entirety here.

I surveyed the market for every EV that exists today or will exist in the next few months. TLDR; the Model S was still the best luxury performance EV I could find. A few thoughts:

Tesla also has a huge advantage in terms of the installed Supercharger network it has created. So, if you’re looking for an EV right now, I’d look at the Model 3 (lower-priced, but great performance) or the Model S (luxury high-performance).