The Toyota RAV4 Prime and the Ford Escape PHEV are hitting the market at roughly the same time and are very similar PHEVs. There's most likely going to be a lot of cross-shopping and while they have their similarities, there are definitely some significant differences worth considering.

Our friends over at the YouTube channel, E For Electric, have put together a nice video comparing these two compact crossover PHEVs, pointing out some of the differences, which can help potential buyers make a more informed purchasing decision. 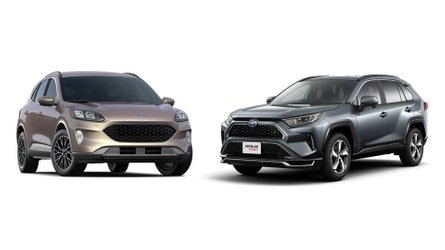 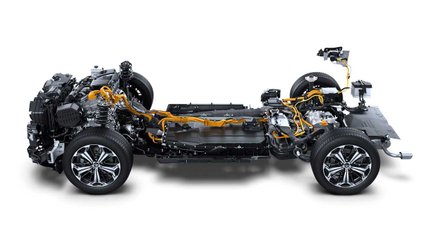 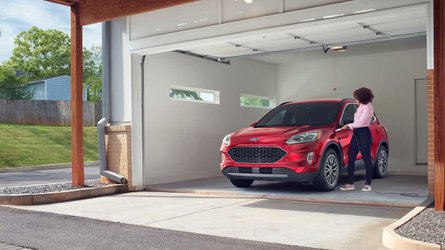 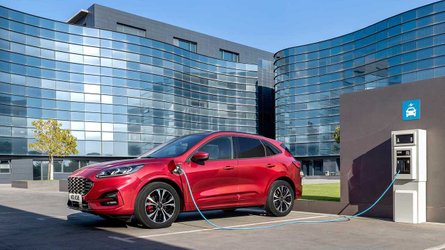 The video compares dimensions, power, battery size, all-electric range, cargo space, MSRP, and the amount of the federal tax incentive that each vehicle will be potentially eligible for. Alex Guberman, the host, points out that neither vehicle will offer a DC fast charge option. However, because of the small(ish) size of the high-voltage batteries on these vehicles, DC fast charge isn't really too important.

In fact, many owners will probably choose to use the supplied 120-volt portable charging equipment and recharge the vehicles slowly, overnight. With plug-in hybrids, it's not as critical to be able to rapidly recharge the vehicle as it is with BEVs, and certainly not worth paying the premium it costs to use public DC fast charge infrastructure.

When it came to declaring a winner, Guberman offered that there's really no one winner in this comparison, that depending on your needs - if all-wheel-drive is a requirement then the RAV4 Prime is for you. However, if all-wheel-drive isn't a dealbreaker, and you're working with a tight budget then the Escape PHEV may be the best choice.

Guberman also introduces one more consideration, one that probably won't be a factor for the majority of consumers, but is for some that have been following and supporting the transition to EVs for a while. That's the fact that Toyota has been one of, if not the biggest, detractors of battery electric vehicles for many years. They have run ads mocking EV owners waiting for their cars to charge while the hybrid Toyota drives happily by, and have consistently said that hydrogen, not EVs is our best path to a zero-emission future.

Toyota even boldly declared "We choose not to plug in" in a Toyota UK ad a few years ago. Sure that Tweet is from 2017, but it's the perfect example why many in the EV community have a hard time supporting Toyota anymore. The RAV4 Prime looks to be a good step in the right direction, hopefully they'll be a lot more to come.