GM: We Have Over 150,000 Reservations For Chevrolet Silverado EV

General Motors reports tremendous interest in its latest Ultium-based all-electric models - both those already released and those coming in 2023.

According to the company's CEO Mary Barra, the number of reservations for the Chevrolet Silverado EV exceeded 150,000, compared to 110,000 at the beginning of the year.

That's an outstanding result for a vehicle scheduled for market launch in Spring 2023. By that time, GM might even beat the number of registrations that Ford collected for its F-150 Lightning (around 200,000).

An interesting thing is also that almost two-thirds (65%) of reservations are from new customers (conquest), while some 70% come from customers from the east and west coast.

The all-electric Silverado is not the only new BEV from GM. Next year, the company would like to launch also the Chevrolet Blazer EV (Spring 2023) and Chevrolet Equinox EV (Fall 2023). 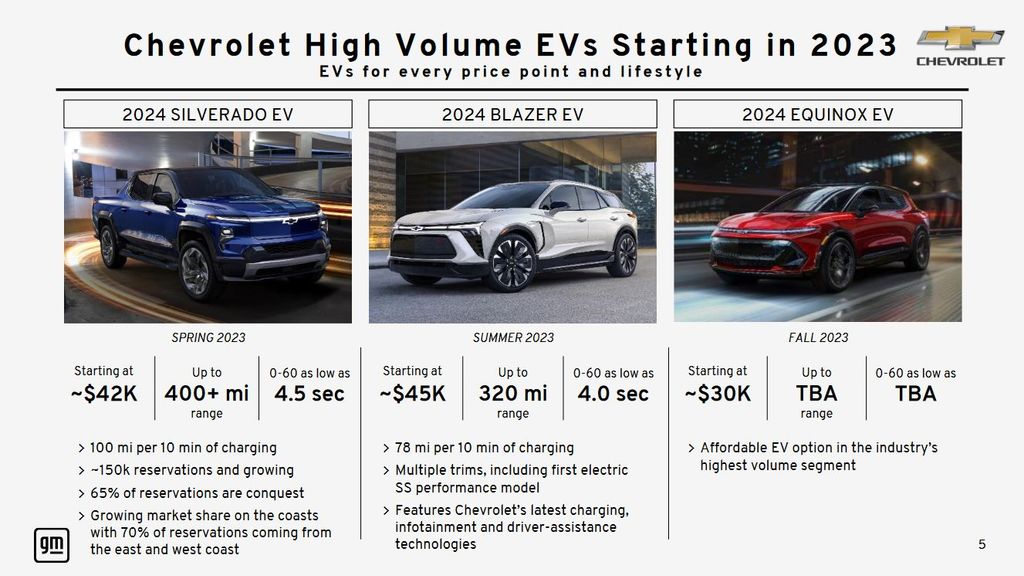 According to General Motors, the number of reservations reached about 80,000, which is some 20,000 or some 25% more than just several months ago.

42% of customers who place reservations are new to GM, while for the GMC brand, it is 75%. The highest demand for electric Hummers is noted in California, Florida and Texas. 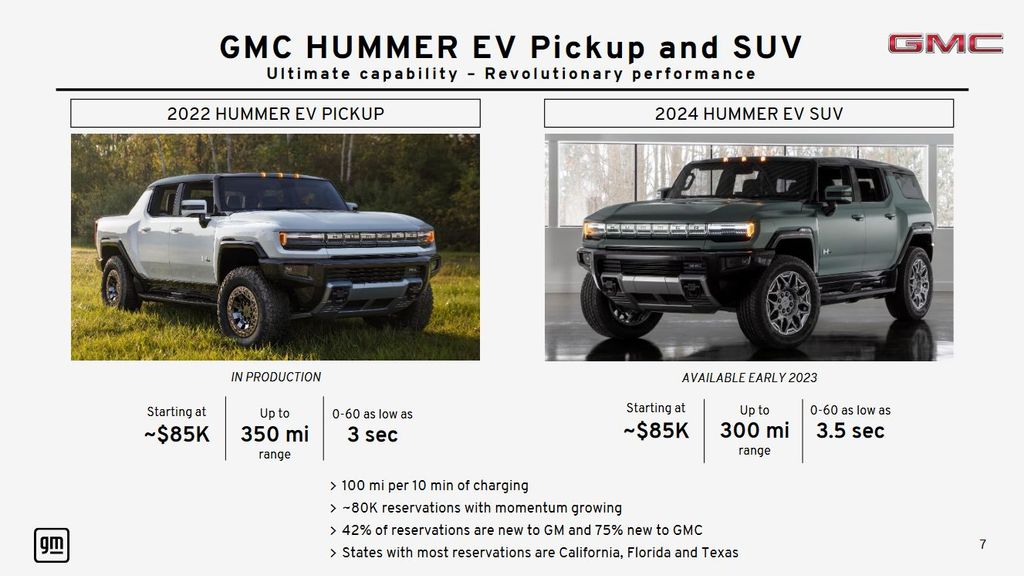 General Motors does not say what the progress is like on the Cadillac Lyriq front, but also here, there are a lot of conquest sales (some 70% of customers are new to Cadillac). 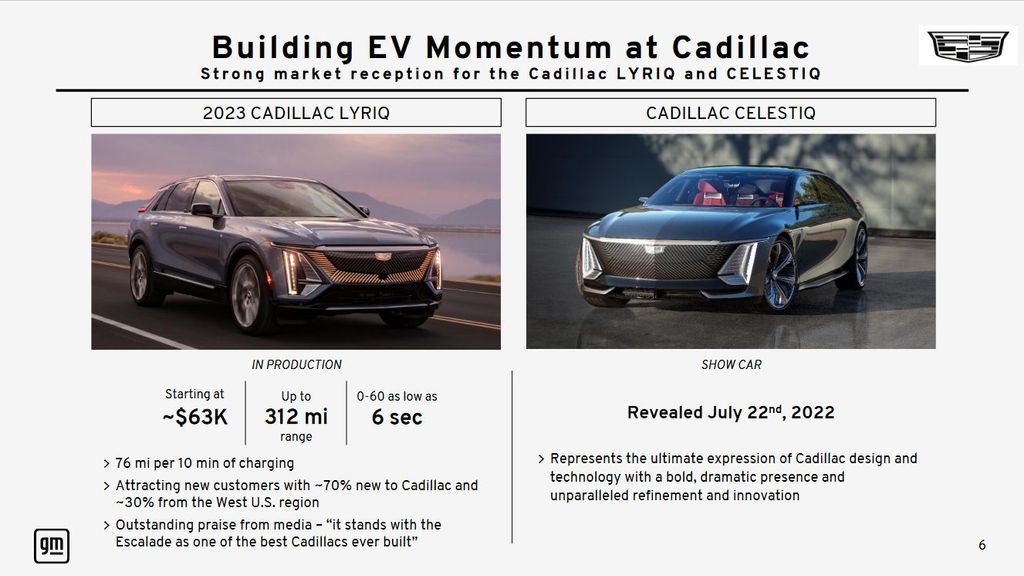 General Motors intends to achieve 1 million of annual EV capacity in North America in 2025. To support the introduction of multiple new models, the company is building new battery plants as well as strengthening the entire supply chain (including key elements and components).

It's a massive investment and effort to completely transform the company over this decade towards zero emission transport. The coming years will reveal whether GM really did its homework and will be able to scale-up EVs. As we can see in the case of early reservations, customers are already waiting in line.