Customer deliveries are expected in Q2.

It's the first Ultium-based Cadillac model, which according to the company "sets the standard for the future of Cadillac."

The Cadillac Lyriq is produced alongside conventional models, inclduing the Cadillac XT5, Cadillac XT6 and GMC Acadia. More electric models might be added at a later point, as the plant's total manufacturing capacity is estimated at nearly 200,000 per year.

“The Cadillac LYRIQ sets the standard for the future of Cadillac and marks another major milestone in GM’s commitment to an all-electric future. This is a monumental day for the entire GM team. We retooled Spring Hill Assembly with the best, most advanced technology in the world and the team worked tirelessly to complete the preparations nine months ahead of the original schedule.”

Customer deliveries of the limited edition Cadillac Lyriq are expected to start in the first half of this year.

The company announced that on May 19, it will open orders book for the Lyriq, as the initial batch of reservations was full in just over 10 minutes.

"Reservations for the 2023 Cadillac LYRIQ Debut Edition sold out in just over 10 minutes late last summer, and demand continues to grow. Cadillac will begin taking additional orders for the 2023 LYRIQ on May 19."

According to Cadillac Vice President Rory Harvey (via Automotive News), the interest in the Cadillac Lyriq is pretty high and some 240,000 consumers have shown interest in the electric crossover.

Unofficial reports say that this year Cadillac might produce 25,000 Lyriq.

Assuming at least 30 GWh per year, and a 100 kWh battery pack in the initial version of the Cadillac Lyriq, there should be enough batteries for 300,000 cars per year. Potentially more, depending on the Ultium Cells progress/battery supplies from other plants. 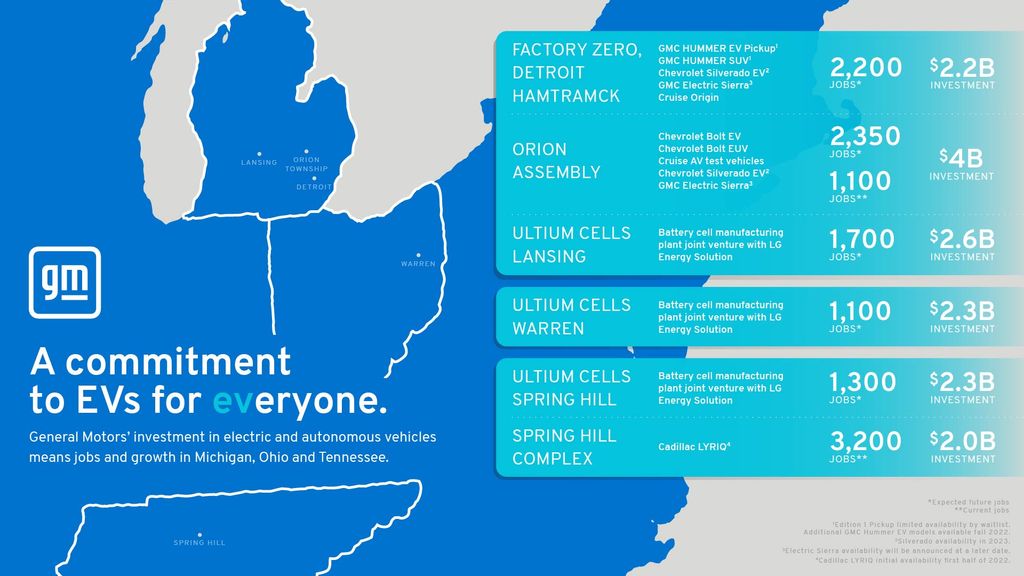