The 2.8 million-square-foot facility will be built in Spring Hill, Tennessee.

General Motors and LG Chem's LG Energy Solution officially announced that their 50/50 joint venture Ultium Cells LLC will build the second lithium-ion battery cell manufacturing plant in the U.S. (the first one is under construction in Lordstown, Ohio). The goal is to "significantly increase GM's ability to lead in the production of batteries at scale."

This new $2.3 billion investment, which was already expected since at least March, will start immediately to launch production as early as late 2023.

GM and LG Energy Solution selected Spring Hill, Tennessee as the location for the second battery plant to support GM's local EV production (in the pipeline). According to the press release, the 2.8 million-square-foot facility will offer 1,300 manufacturing jobs.

"Ultium Cells will build the new plant on land leased from GM. The new battery cell plant will create 1,300 new jobs. Construction on the approximately 2.8 million-square-foot facility will begin immediately, and the plant is scheduled to open in late 2023. Once operational, the facility will supply battery cells to GM’s Spring Hill assembly plant."

Judging from the similar investment of $2.3 billion and size of the facility (2.8 million-square-foot), we guess that the initial manufacturing capacity will be also at around 30 GWh annually (like in Lordstown), but GM hasn't revealed any number.

"The state-of-the-art Spring Hill plant will use the most advanced and efficient battery cell manufacturing processes. The plant will be extremely flexible and able to adapt to ongoing advances in technology and materials."

According to the press release, the plant will produce large-format, pouch-style cells that GM will utilize in Ultium battery packs (usually from 50 to 200 kWh for a range of up to 450+ miles).

Depending on the version, the 400-volt Ultium packs will allow for DC fast charging at up to 200 kW, while the GM's truck platform will have 800-volt battery packs and 350 kW fast charging capability.

“The addition of our second all-new Ultium battery cell plant in the U.S. with our joint venture partner LG Energy Solution is another major step in our transition to an all-electric future. The support of the state of Tennessee was an important factor in making this investment in Spring Hill possible and this type of support will be critical moving forward as we continue to take steps to transition our manufacturing footprint to support EV production.”

“This partnership with General Motors will transform Tennessee into another key location for electric vehicle and battery production. It will allow us to build solid and stable U.S-based supply chains that enable everything from research, product development and production to the procurement of raw components. Importantly, I truly believe this coming together transcends a partnership as it marks a defining moment that will reduce emissions and help to accelerate the adoption of EVs.” 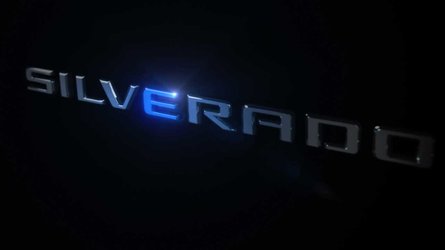 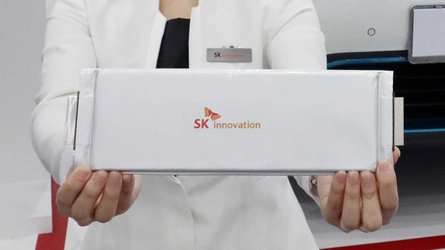 SK Innovation To Pay $1.8 Billion To LG Energy To Avert Ban
By: Mark Kane
++
++
Got a tip for us? Email: tips@insideevs.com