Besides the Netherlands, the service is now available also at some stations in Norway and France.

Tesla has officially expanded its Non-Tesla Supercharger Pilot to two new countries - Norway (about which we reported two days ago) and France.

It means that non-Tesla EVs can now use select Tesla DC fast chargers (CCS2 DC plugs) in three countries at 41 stations: 10 in the Netherlands, 15 in Norway and 16 in France.

The company has also updated the info about who can participate in the pilot rollout - only EV drivers who live in the following countries: The Netherlands, France, Norway plus Germany and Belgium.

It's expected that the pilot will gradually expand to more countries later this year, ahead of the potential full rollout. 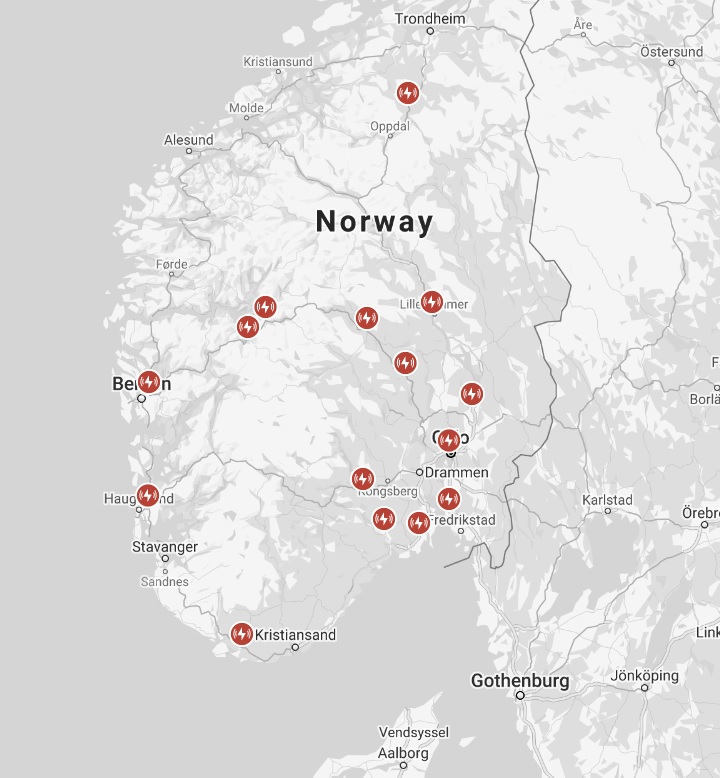 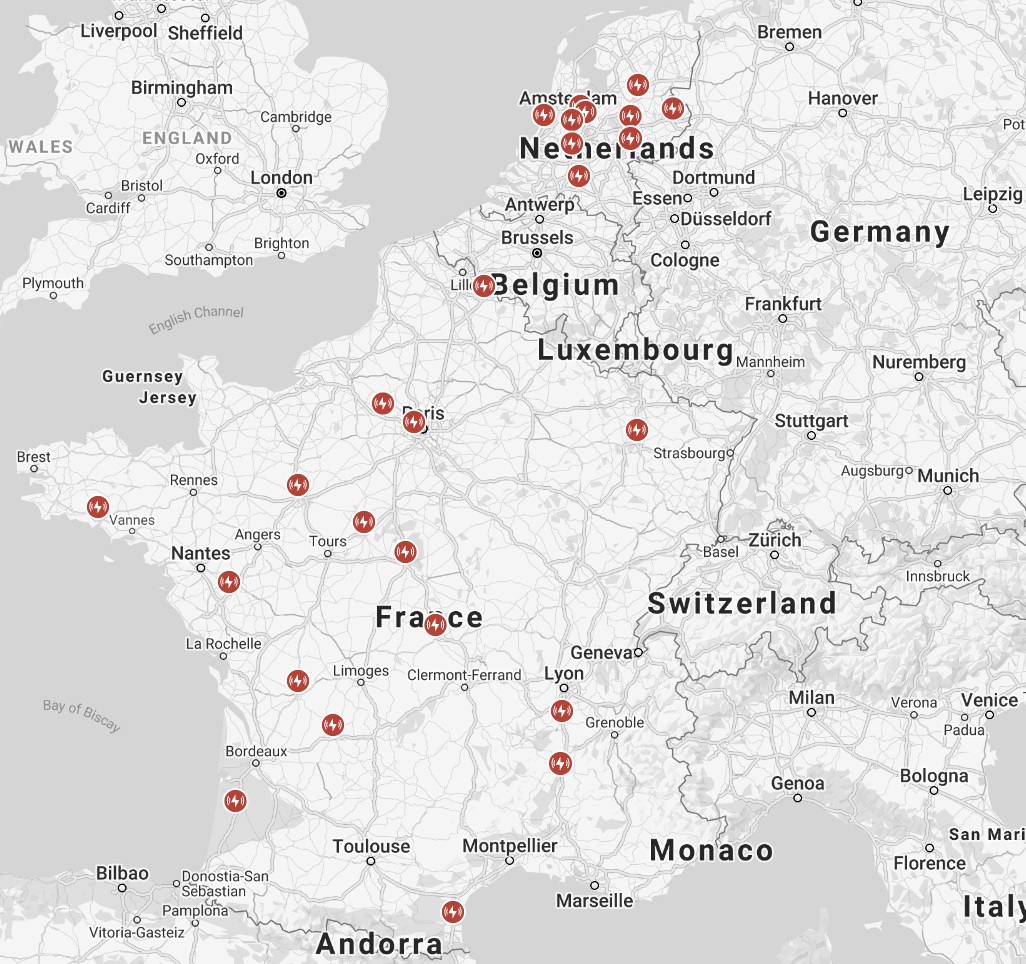 The access to the Supercharging stations (the ones included in the pilot program) is possible via the Tesla app - by selecting Charge Your Non-Tesla option.

Tesla offers a single-use, as well as a subscription (Members) with a lowered price per kWh - basically similar to Tesla drivers (who do not have to pay a monthly fee). The prices vary so, we can't include general pricing.

The prices appear to be very attractive and appear to be lower than in the case of most of the other networks.

Since all of the new Tesla cars in Europe will be natively compatible with the CCS2 charging connector (the CCS-ready, refreshed Model S/Model X are coming), in the near future, we should see full two-way compatibility.