If everything plays out as planned, Chinese EV makers could cast vehicles in one single piece.

If you follow Tesla, you likely know that its "Giga Press" technology should work to make manufacturing more streamlined and efficient. Reportedly, Chinese EV makers, such as NIO and Xpeng, may be considering following suit. In fact, while NIO hasn't made an official announcement related to the future use of a GHT machine, it has posted images of an ET5's single-piece casting on its website. 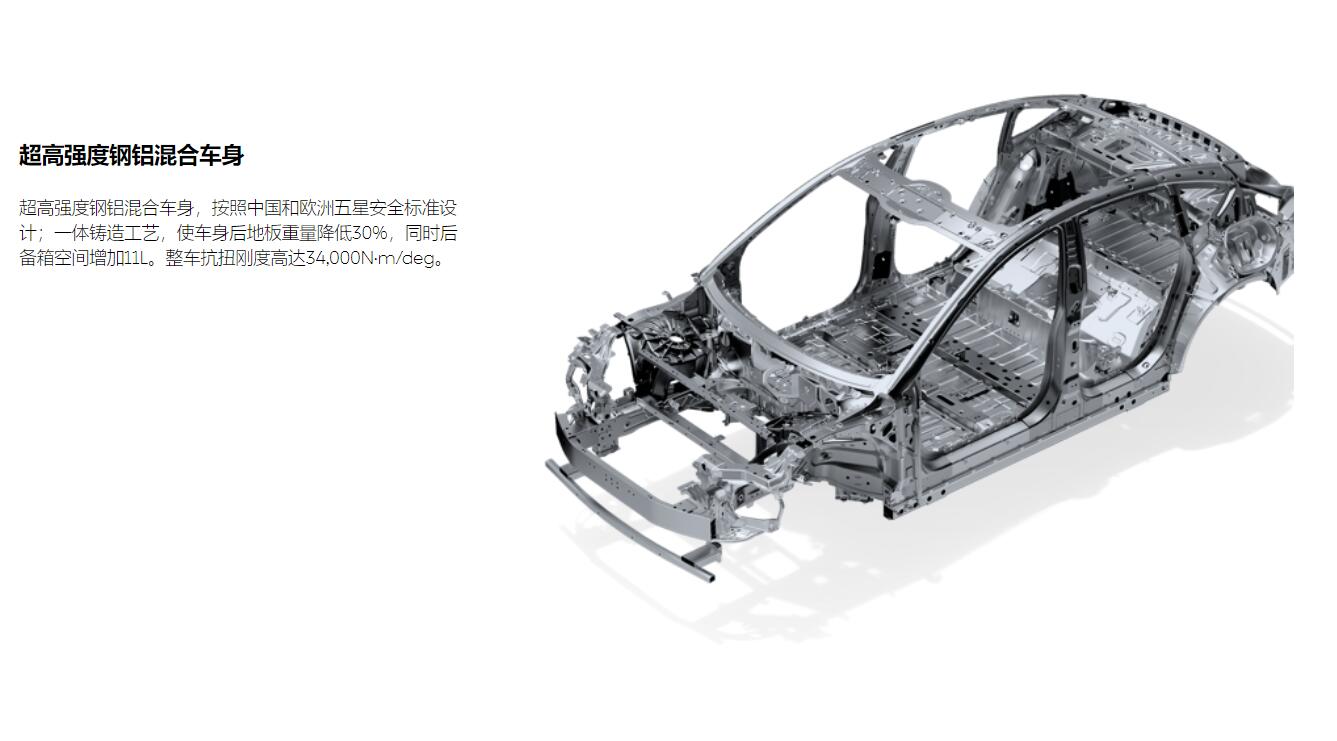 GHT recently held an event to announce the debut of its 6,800-ton machine. At the same event, it also confirmed that it's working with LK Technology to produce a massive 12,000-ton unit. Moreover, GHT has already agreed to buy eight machines from LK Technology.

While there weren't many other specifics in the recent announcement, CnEVPost reported that multiple automakers and related companies – as well as NIO's motor division CEO Zeng Shuxiang – directed attention to the recent ceremony with congratulations. XPeng vice president Jiang Ping also attended the GHT event and spoke about the importance of the technology.

At this point, there is nothing official to outright prove that NIO and Xpeng may use the machines developed and produced by GHT and LK technology. However, GHT has made it clear that it is an official supplier for both Chinese automakers, though it hasn't provided details about what it may be supplying these brands.

According to CnEVPost, Tesla is using 6,000-ton die-casting machines for its Model Y electric crossover. In addition, reports have surfaced that the automaker has already ordered larger versions of such machines for the upcoming Cybertruck.

Other reports point to work on an even more substantial version of the machine for Tesla's future "$25,000 compact car," which could be casted in a single piece. What's more, several media outlets have suggested at least six automakers in China may be planning to follow Tesla's lead on the innovative vehicle manufacturing technology.

Late last year, when NIO revealed the ET5, CnEVPost asked CEO William Li if the company planned to implement large die-casting machines. While he didn't provide a yes or no answer, he did say:

"We are using an integrated die-casting process for the rear subframe of the ET5."

The publication also notes that earlier, in October 2021, NIO announced that it had "successfully validated the development" of a material that would work for large die-castings.

Automakers Take Yet Another Page From Tesla's Playbook